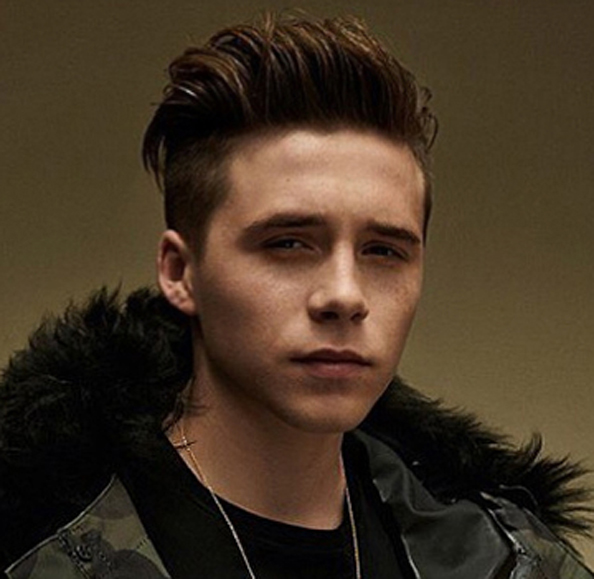 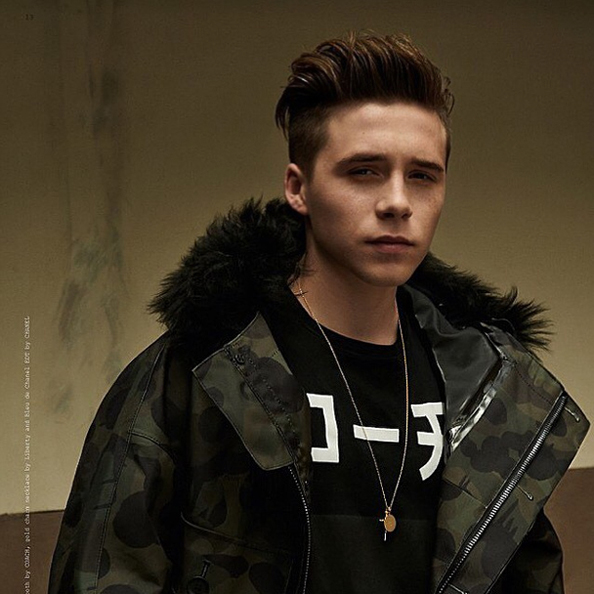 Brooklyn’s latest modelling gig, Taylor and Calvin make things official, and the cast of Clueless that could have been. Team EW breaks down the week in pics…

His little bro is a Burberry campaign star, but Brooklyn Beckham has modelling chops too– and the magazine covers to prove it. The 16-year-old appears on the front of the latest issue of the UK’s Rollacoaster magazine, which celebrates the “fresh talents shaking up London’s fashion and nightlife scenes”. Brooklyn, who was on the front cover of Man About Town magazine earlier this year, does a sterling job of showing off the latest in designer menswear, including this parka from Coach’s Fall 2015 collection (main image). We can’t wait to see what this kid does next.

Taylor and Calvin swanning around 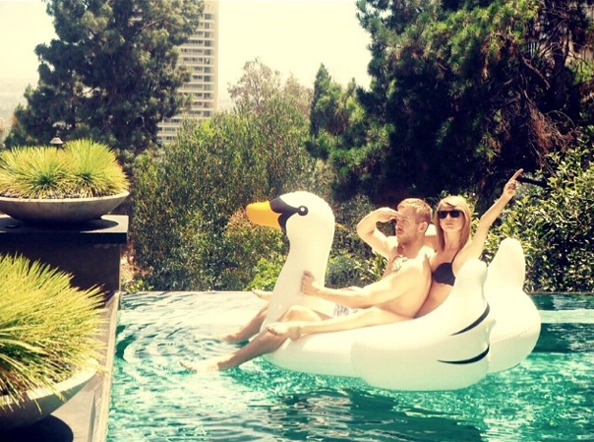 Swanning around: Taylor and Calvin are our fave new couple

Taylor Swift and Calvin Harris are offish! Or at least they are in Insta-world. Taylor posted a cute snap of the pair floating around a pool on a giant inflatable swan. As much as we love Taylor’s break up inspired songs, we’re kinda hoping these two last…

The alternative cast of Clueless 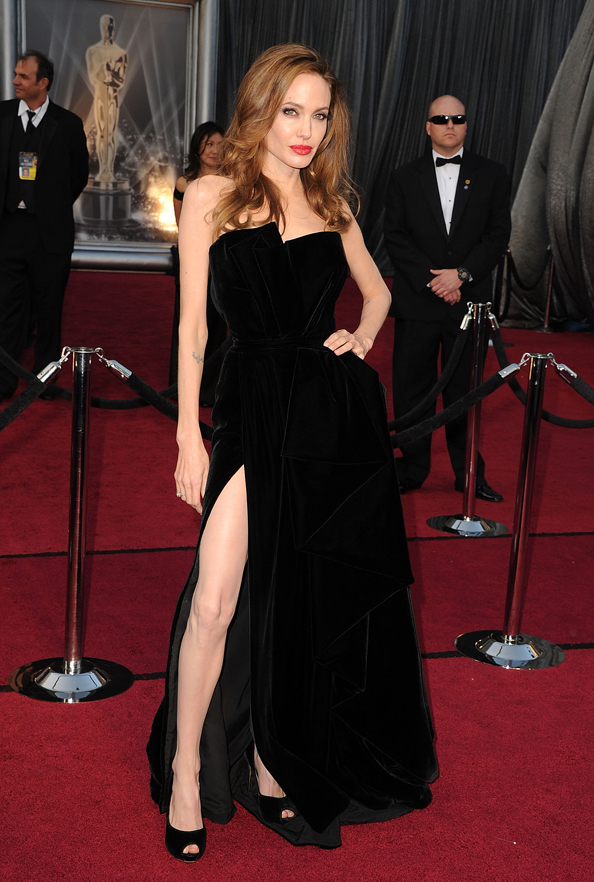 Cher? It’s been revealed that Ange auditioned for the lead role in Clueless

Angelina Jolie as Cher Horowitz? As if! It turns out Ange auditioned to play the lead in our favourite ’90s film back in the day. According to a piece in Vanity Fair the director decided Angelina was “too knowing” to play Cher, and the role went to Alicia Silverstone.

The Queen is a Cumberbatch fan CBE: It’s been reported that Cumberbatch will feature in the Queen’s Birthday Honours list

He lost out on an Oscar, but Benedict Cumberbatch might be able to console himself with a CBE pretty soon. It’s been reported that Cumberbatch will feature in the Queen’s Birthday Honours list this weekend. The award, which would see the actor become a Commander of the Most Excellent Order of the British Empire at just 38, is just one rank below a knighthood. In your face, Redmayne. 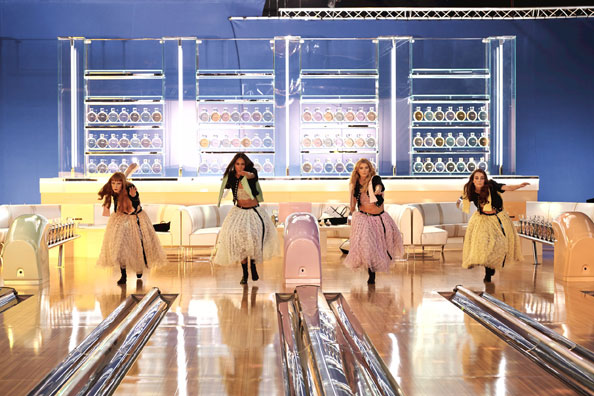 A Friday night at Megabowl never looked this chic. Chanel’s new campaign for Chance Eau Vive, masterminded by Jean-Paul Goude (the man behind Kim Kardashian’s infamous cover shoot for Paper Magazine), is set in a bowling alley, with the balls and pins replaced by giant versions of the fragrance’s now iconic round bottle. We’re crushing on the models’ candy coloured Chanel gowns – and there’s not an ugly shoe in sight.