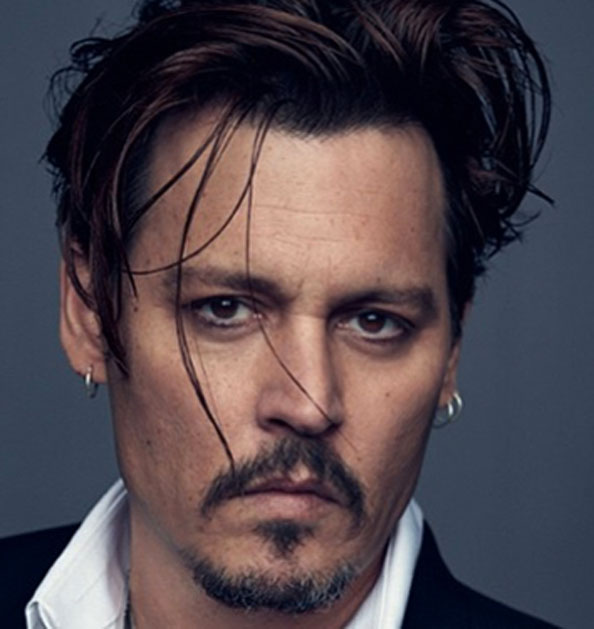 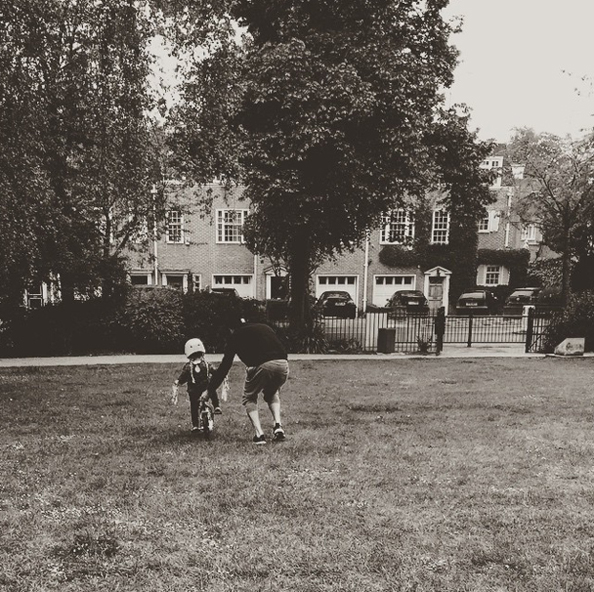 Johnny Depp turns Dior model, Kendall and Kylie team up with Topshop, and the cutest celebrity daddy/daughter moment EVER courtesy of David Beckham. Team EW breaks down the week in pictures…

Becks teaches Harper how to ride a bike

David Beckham shared a picture of himself teaching daughter Harper how to ride a bicycle (main image), and a million hearts melted. Becks was already our favourite newcomer to Instagram (his debut post helped – do check it out if you aren’t already using it as a screensaver, a la one anonymous member of Team EW), and this little beauty has only fuelled our obsession. We love “football David”, we love “fashion David”, but “devoted father David”? He might just be our favourite. 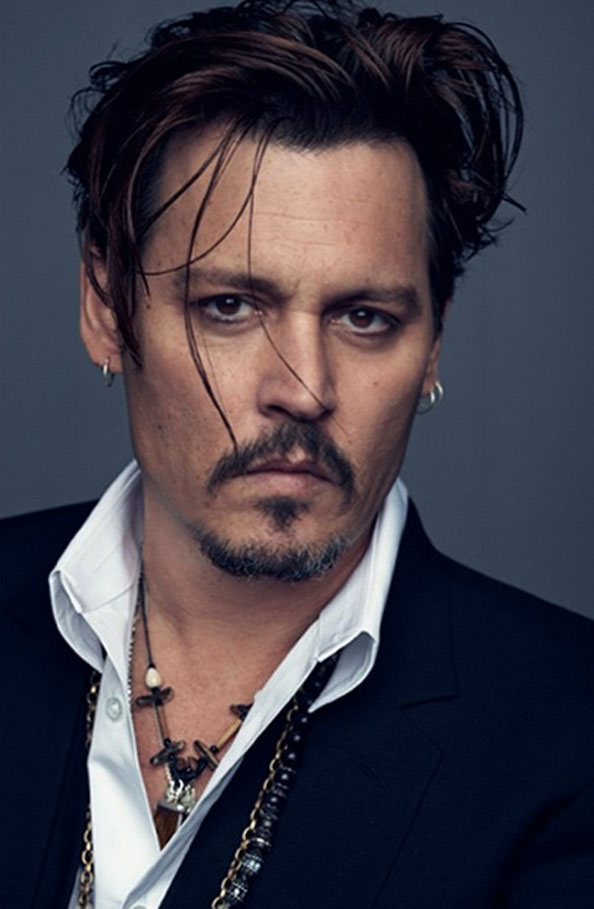 Johnny Depp is putting his recent pet dog dramz behind him and hitting the headlines for a different reason; this rather smouldering sneak peek of his upcoming Christian Dior campaign. Depp has been unveiled as the new face of Christian Dior Parfums, and while the eccentric actor looks nowhere near as unkempt as his most famous alter ego, Jack Sparrow, he has stayed true to his offbeat style with plenty of jewellery and (we suspect) a hint of guy-liner. We approve.

Kendall and Kylie for Topshop 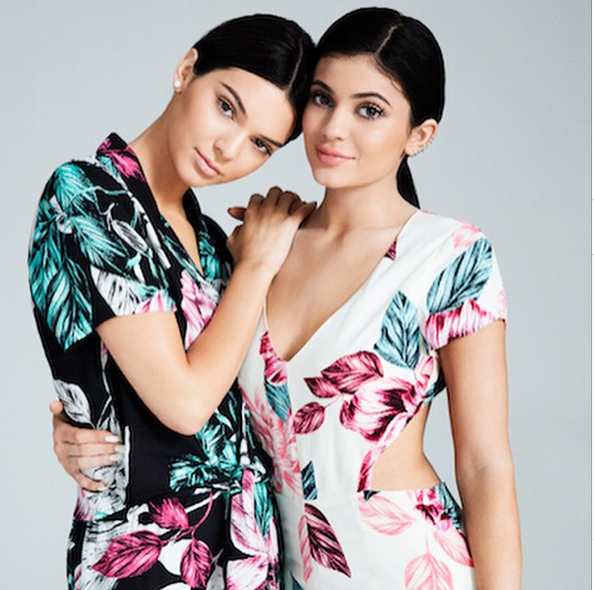 Few in the fashion world can lay claim to a Topshop collaboration. Kate Bosworth is the undisputed queen of Coachella cool, Chloe Green just so happens to be the boss’ daughter, and Kate Moss is… well, Kate Moss. Now Kendall and Kylie Jenner have joined the select group, after launching their own collection for the British high street giant in Los Angeles this week. The girls said they tried to “capture the essence of their own lifestyles” with the designs. The results are plenty of printed playsuits, slogan sweatshirts, floaty dresses and crop tops. Everything you need to live the life of an

The man manages to make a giant felt hat look cool, so Pharrell is a worthy recipient of the CFDA’s 2015 Style Icon title in our book.

The music producer turned singer turned Chanel model was presented with the award by Kanye West, who praised the fashion forward musician’s style before welcoming him on stage. Pharrell, who said his heart was beating at “10,000 miles per hour”, encouraged fans to listen to their own instincts and ignore the rules, telling the crowd: “What makes us different is what makes us special, and that’s okay.” Hear, hear. 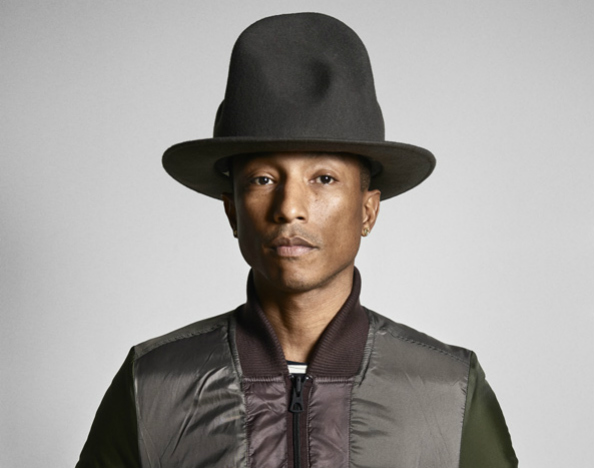