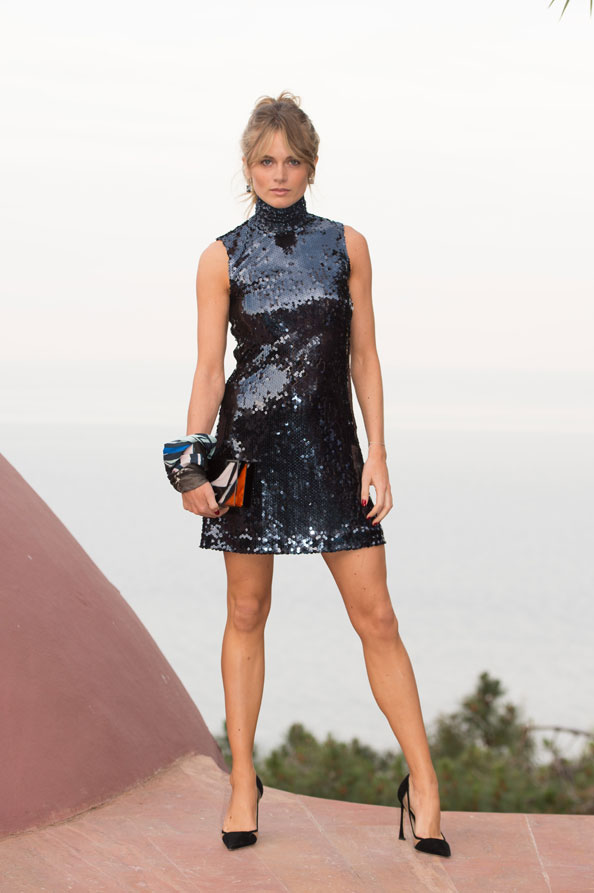 Cressie Bonas at the Dior Cruise show, a ‘kiss’ from Prince Harry, and Sienna Miller owning the Cannes red carpet. Team EW breaks down the week in pictures…

Harry who now? Cressida Bonas clearly has zero intention of fading into obscurity just because she and a certain prince are no longer a couple. We did a double take when we saw snaps of the 26-year-old dancer looking fantastique in black sequins at the Dior Cruise show in Cannes. The Mulberry ambassador looked more like an Amazonian supermodel than a member of the sloane-tastic Chelsea set. Not a fascinator in sight. 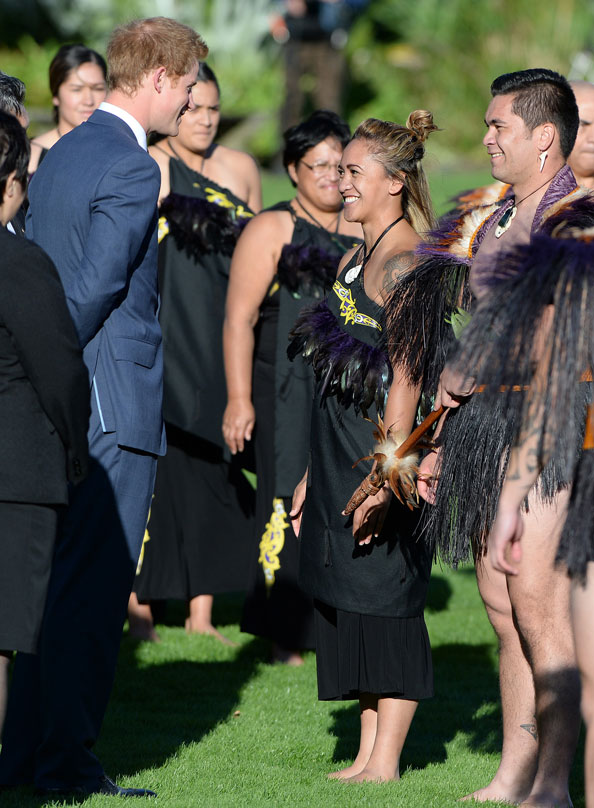 Speaking of everybody’s favourite flame-haired royal, we’ve been thoroughly enjoying all the photos from Prince Harry’s New Zealand tour. Not least those of this lady welcoming Harry to Wellington this week. Could she look any happier? We’d be beaming too if we were Ohinemataroa Iti-Kereopa, who was treated to a traditional Maori nose to nose kiss (it’s called a hongi, FYI) from His Royal Highness in front of the cameras. Harry also sent a rare personal tweet – a snap of himself in the gym with All Blacks player Ryan Crotty – from the official Kensington Palace account during the trip. Does this mean we can look forward to the prince joining the Twitter-sphere himself? Go on Harry, give us a follow.

Sienna In Lanvin At Cannes 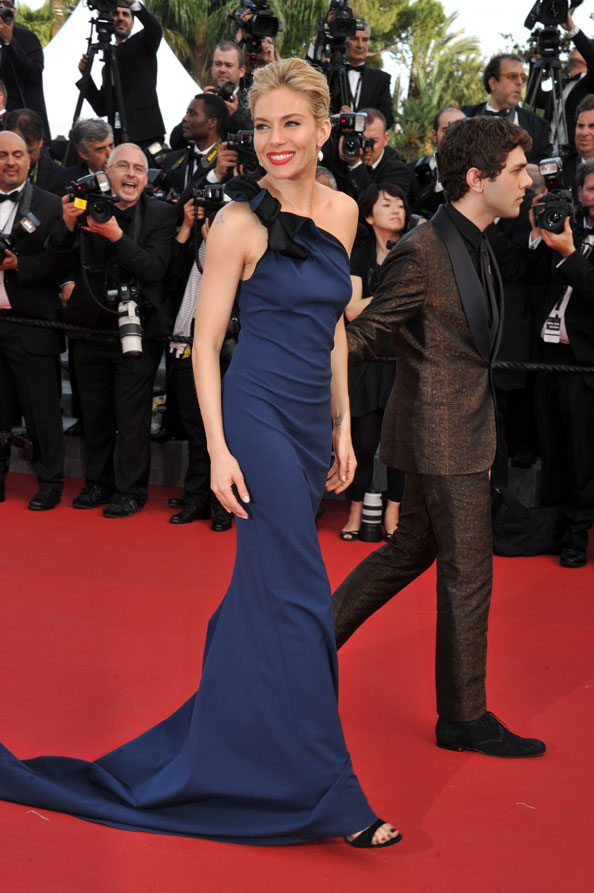 She always does give good red carpet, but Sienna Miller really pulled it out of the bag for opening night at the 2015 Cannes Film Festival. Midnight blue Lanvin + minimal accessories + red lip = perfection. The ever-fabulous Julianne Moore also gets a special shout-out from Emirates Woman‘s fashion team for her black Armani Privé showstopper. 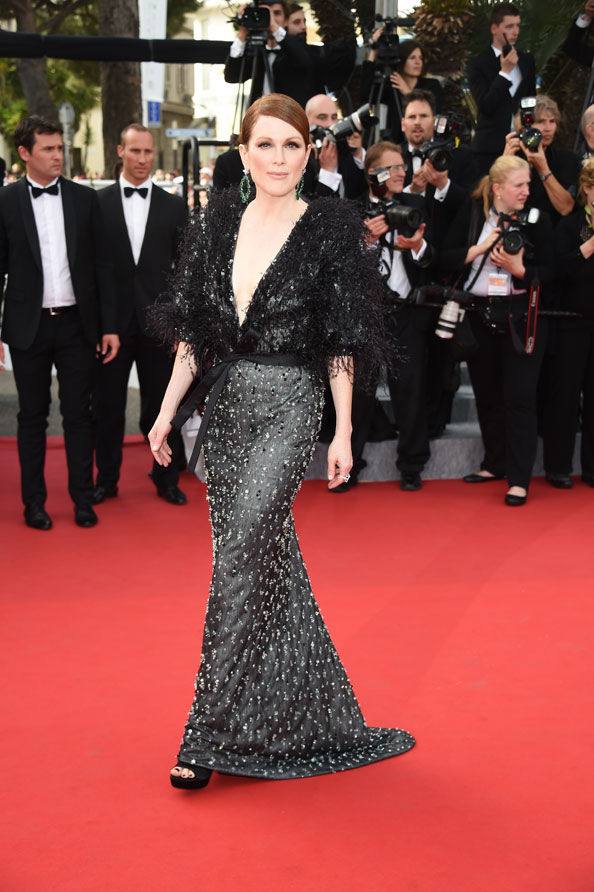 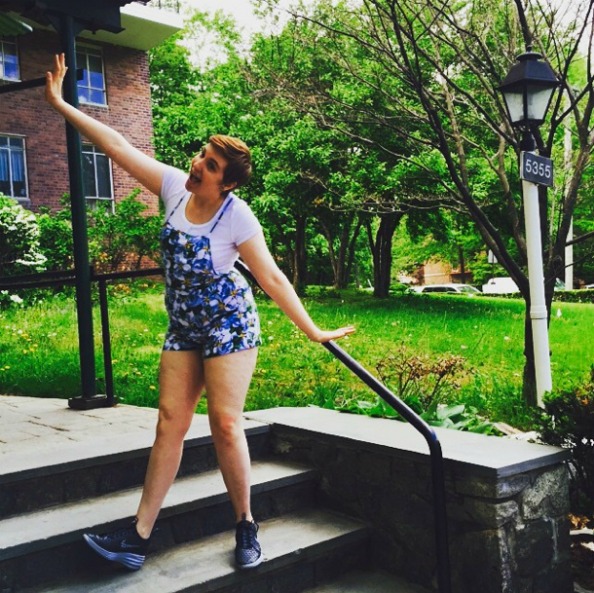 She’s an acclaimed actress, author, screenwriter, producer and director, and this week Lena Dunham turned the grand old age of… 29. She’s probably the only woman on earth who could give even her BFF Taylor Swift an inferiority complex. We’re willing to overlook such relentless over-achievement, because we love her, and because she Instagrammed a pic of herself at work on the Girls set on her birthday – so nobody could accuse her of not putting the hours in.