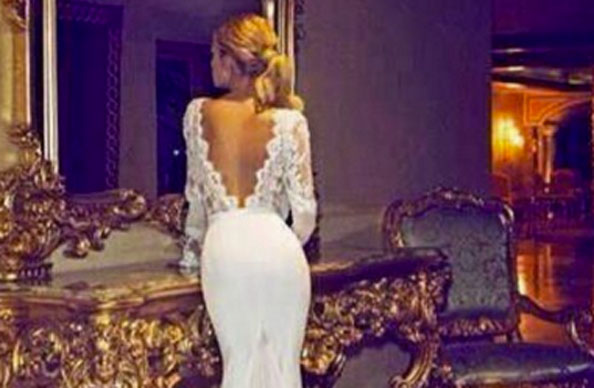 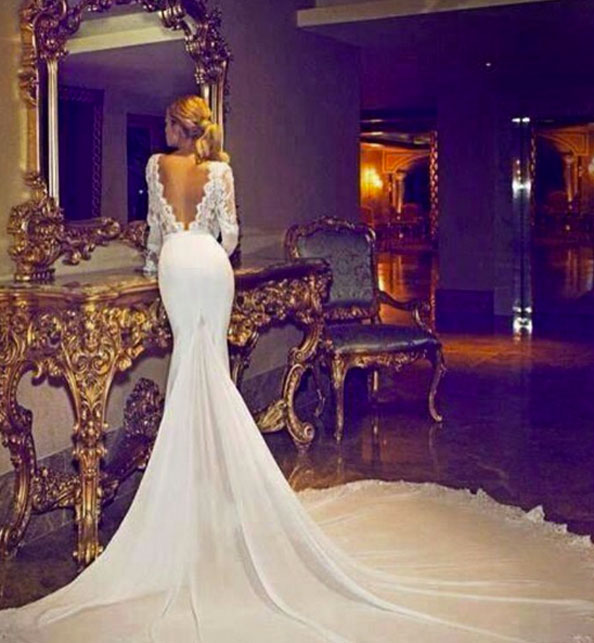 More from the Beckham family album, a newly single and smokin’ Kourtney Kardashian, and the dress that fooled the internet. Team Emirates Woman on all the celeb Insta action you missed this week… 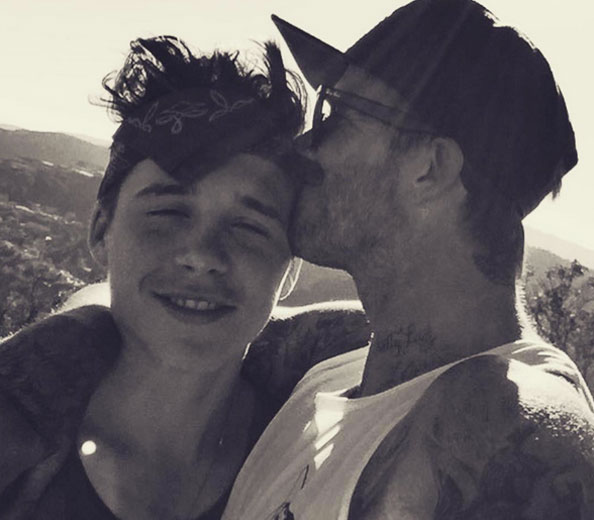 The Beckhams do love a good hike. Brooklyn has previously taken in the views of the Hollywood Hills with baby sis Harper at his side, but this week he brought dad David along for company. Beckham senior posted this super-cute snap of him cuddling his lookalike eldest son with the caption: “Growing up fast into the perfect gentleman and hiking buddy… I love you big boy.” You old softie, Dave. 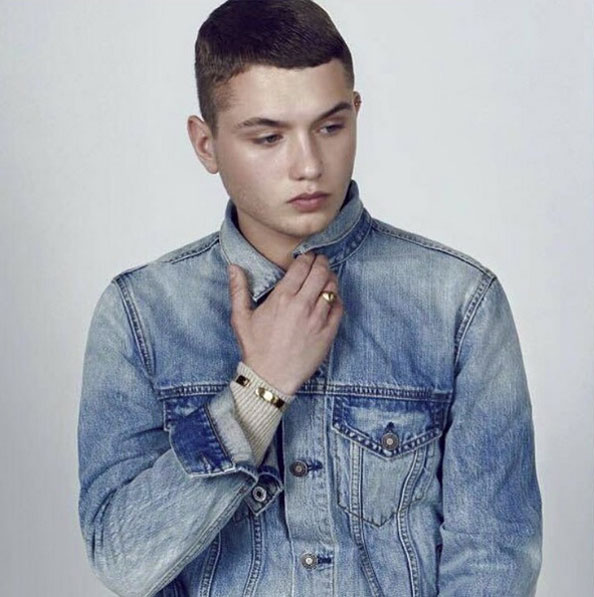 Speaking of father/son lookalikes; who does this handsome chap remind you of? There’s no mistaking that bone structure. Yep, it’s actor Jude Law’s eldest son, Rafferty, who just scored a modelling campaign with jeweller Effra London. 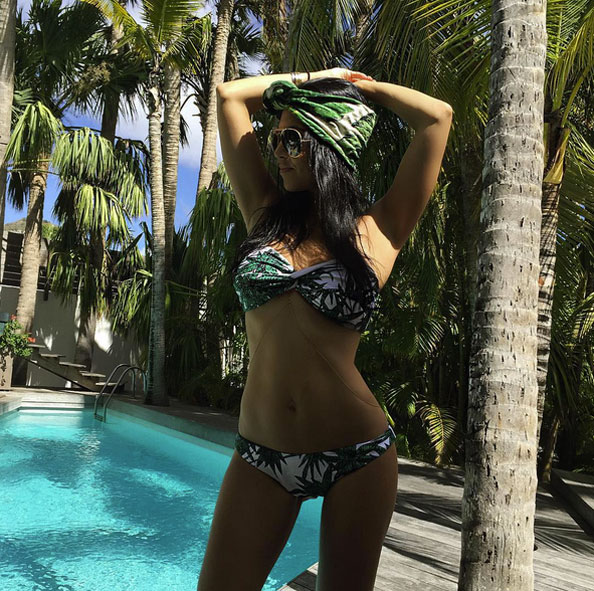 Something tells us Scott Disick is somewhere crying into a cocktail right about now. Kourtney Kardashian recently ended her tumultuous relationship with Disick after eight years, countless on-camera spats and three children – Mason, Penelope and Reign. Soon after, Disick was caught on camera getting up close and personal with stylist Chloe Bartoli, who is thought to be an old flame. The photographs were splashed all over the web, but this week it was photos of Kourtney that were attracting attention – specifically this one of her looking incred poolside in a palm print bikini and co-ordinating headscarf. Could it be that this hot mama is ready to get back on the dating scene herself?

Celeb watchers let out a collective gasp as this supposed snap of Jennifer Aniston‘s wedding gown did the rounds on social media… then came to our senses and realised we’d been duped. In all our excitement, we forgot that Jen is notoriously private, and was unlikely to have gone to the trouble of hiding her wedding plans from even the guests (who thought they were attending groom Justin Theroux’s birthday party), only to post a picture of her dress on a public Facebook page. The faux pic, which was uploaded with the caption: “You have my whole heart for my whole life. #WeddingDress”, quickly went viral, but turned out to have been lifted from bridal designer Dimitrius Dalia’s 2014 lookbook. We’re still secretly hoping for a peek of the real deal down the line.