#NOFILTER: Everything You Missed This Week In Pictures 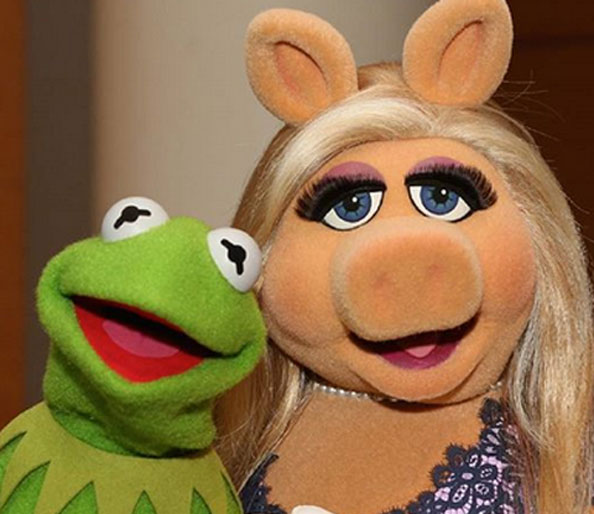 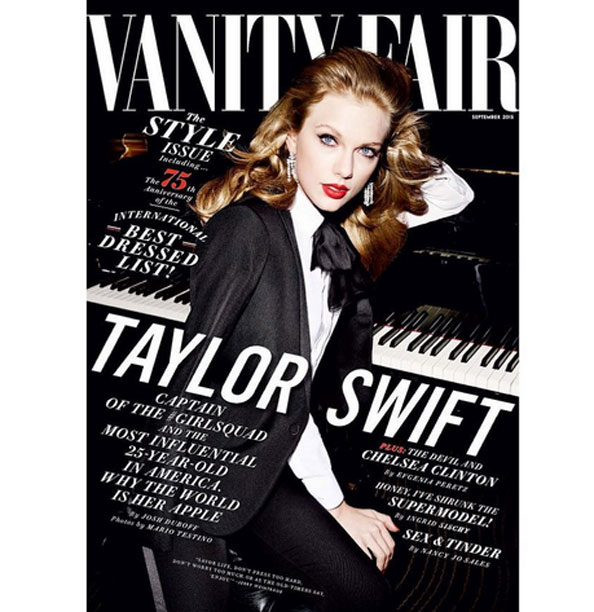 Taylor Swift reveals which of her celeb mates helped to heal the rift between her and Kanye, a post-PFW Derek Zoolander returns, and yet another celeb couple calls it quits. Here’s everything you missed this week in pics…

The return of Zoolander 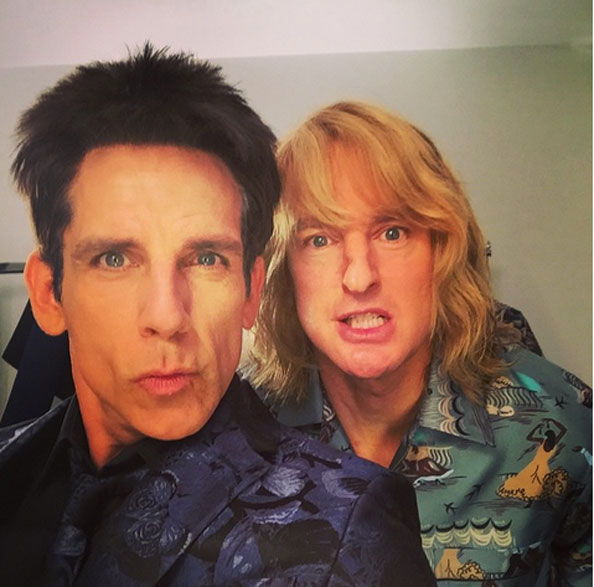 He might be 14 years older, but he’s still “really, really, really ridiculously good looking”. Derek Zoolander is back people. The trailer for Zoolander 2 hit the web this week, several months after Ben Stiller and co-star Owen Wilson gave it their best blue steel during a surprise strut down the Valentino catwalk at Paris Fashion Week. 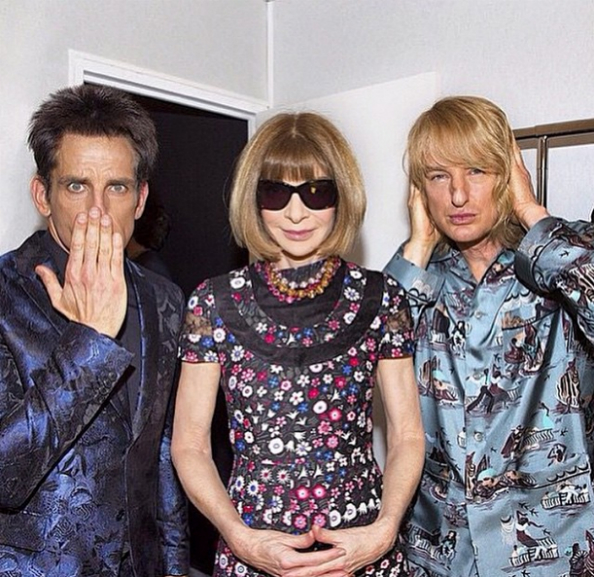 There’s still a while to wait before we can check out Derek and Hansel’s latest collection of roll necks, leopard print, and inexcusable hairstyles though; the film isn’t due to arrive in cinemas until February 2016. Until then, you can watch the trailer right here:

Cara tells us all to calm it 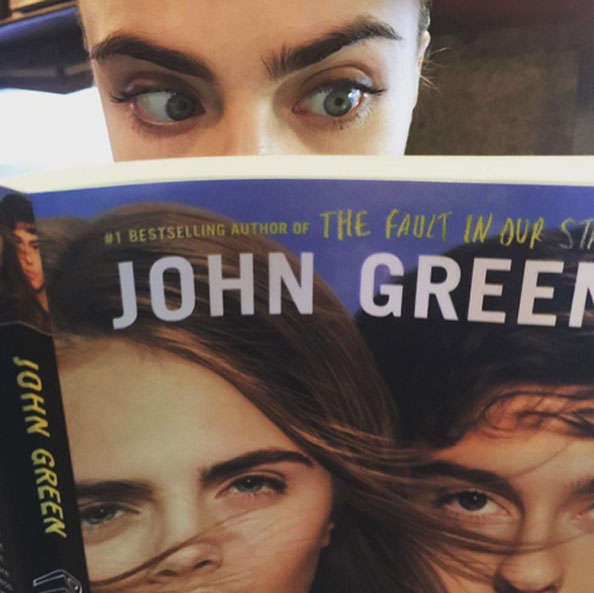 Supermodel (and current EW cover star) Cara Delevingne has squashed suggestions she plans to disappear from the catwalks. The 22 year old, who has numerous high profile film projects in the pipeline, has been vocal about her passion for acting, and said in an interview in the August issue of Emirates Woman that modeling doesn’t “make my heart beat”. But this week Cara reassured fans she has no plans to retire from the runway, adding: “I’m just doing film for the time being.”

Taylor and Kanye: It’s all good

Taylor appears on the cover of the new Vanity Fair

We all know Jay-Z can keep a cool head in a crisis (remember that elevator footage?), and it turns out the rapper played peacemaker in another of the most famous rows in recent showbiz times; the notorious Swift/West fall out. Taylor told Vanity Fair it was after becoming friends with Beyonce’s husband that she and Kanye managed to establish a mutual respect.

West famously clambered on stage at the MTV Video Music Awards in 2009 to protest as Swift was collecting her award for Best Female Video for You Belong With Me. Kanye grabbed the mike and shouted that Beyonce’s Single Ladies should have won. Six years on, Taylor told Vanity Fair that it was “important” to Jay-Z that his two friends got along. “Kanye and I both reached a place where he would say really nice things about my music… and I could ask him how his kid’s doing.”

Another celeb couple calls it quits 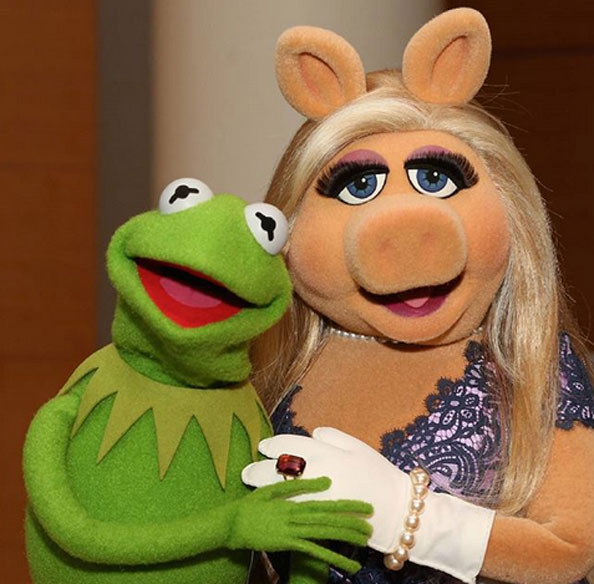 If these two can’t make it work, who can?

Devastating news from celeb-world: One of the most long-standing and loved-up star couples around has called it quits. Nope, we’re not talking about Kate Moss and Jamie, nor Gavin and Gwen, but Kermit and Miss Piggy. The pair of Muppets confirmed their split in a statement this week on Facebook. Kermit said the decision followed “thoughtful consideration and considerable squabbling”, and added that both he and Miss Piggy would be “seeing other people, pigs, frogs et al…”