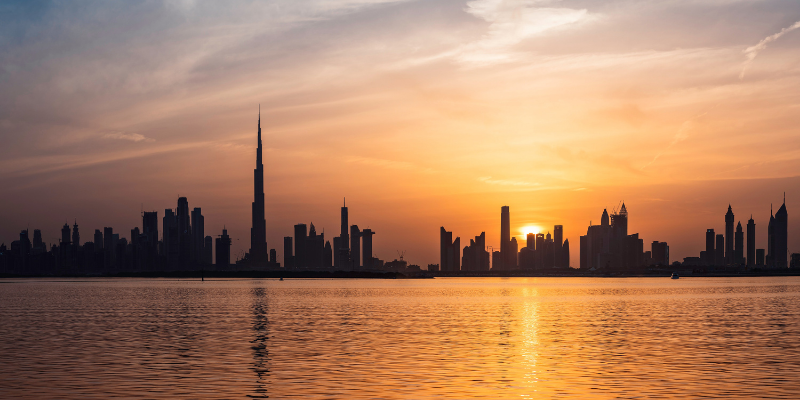 We’ve all just enjoyed a four-day weekend in the UAE to mark National Day, and it was a very special one at that celebrating the nation’s Golden Jubilee.

However, this hasn’t stopped us from thinking about when the next public holiday is.

Until recently, the next public holiday in the UAE wasn’t set to be until May 2022, marking Eid Al Fitr.

But now, in a recent announcement from the UAE government, the next public holiday will be a lot sooner.

To kick off the New Year, the government announced that Sunday, January 2, 2022, would be an official public holiday.

It would have been the day everyone would have normally returned to work, but given the recent weekend changes announced earlier this week, the new public holiday was implemented.

Per an announcement via the UAE Government Media Office on Tuesday, the country will transition to a new weekend model with Saturday and Sunday forming the weekend days.

The UAE Government Media Office also announced the working week would be a four-and-a-half day working week for Federal employees with ours from Monday to Thursday being from 7.30am to 3.30pm.

Meanwhile, on Fridays, employees will work for 4.5 hours with flexibility to be able to work from home.

Per the announcement, the change to longer weekends aims to “boost productivity and improve work-life balance”.