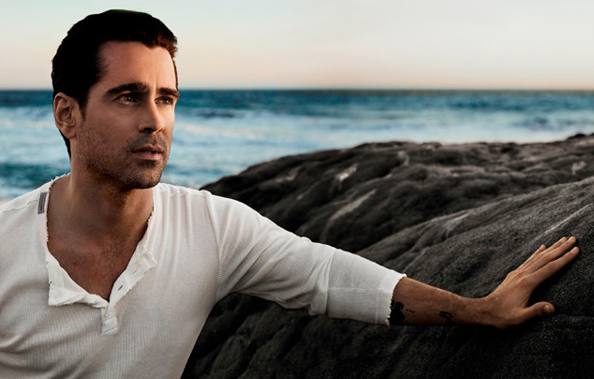 With a little help from award-inning musician Pharrell Williams, supermodel and actress Cara Delevingne has added singer to her ever expanding CV.

The 22 year old has reportedly teamed up with the Happy singer and recorded a single. Insiders also claim they recorded a music video in Paris.

A source told The Sun: “They’re going to release the song without warning, complete with video and global launch. They seem to have formed a great little writing collective and apparently it’s a huge song.”

COLIN FARRELL IS THE NEW FACE OF DOLCE & GABBANA

Italian luxury label Dolce & Gabbana have signed up handsome Irish actor Colin Farrell to be the face of their new campaign for an upcoming men’s fragrance.

“We are incredibly happy to be working with such a great talent,” said designers Domenico Dolce and Stefano Gabbana. “When we created this fragrance we immediately thought of Colin. He is the perfect embodiment of male strength and sensuality.”

Google, Facebook, Twitter and Microsoft are being asked by the government to remove videos uploaded online by extremists, and hand over details of those who post inflammatory material on the Internet.

Currently the sites remove material, which they believe breaks the anti-terror laws, however the personal information of those who post the videos aren’t released to the police.

Under new proposals this will change with web giants asked to hand over names, username, emails, and IP addresses, plus any other data that can be used by police to track them down.

One of the men convicted of killing Anni Dewani while on her honeymoon in South Africa has died in prison.

Xolile Mngeni, who died from cancer, was jailed for life for shooting Anni while on holiday with her husband Shrien Dewani, who is accused of paying three men to kill his wife.

ROSIE HUNTINGTON-WHITELEY IS THE FACE OF COCA-COLA 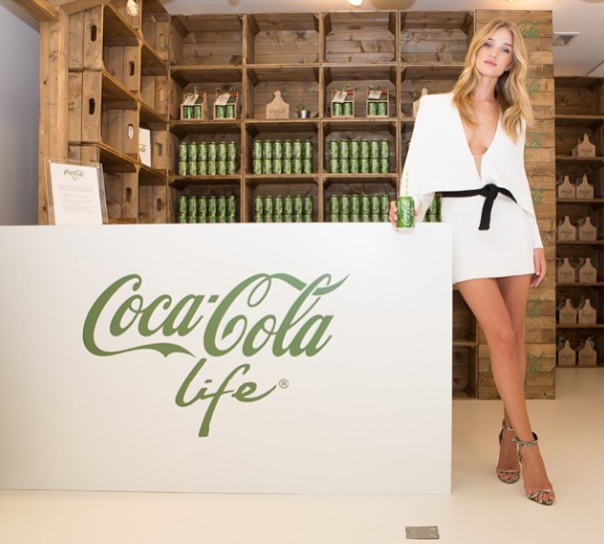 It may not be high-fashion, but model Rosie Huntington-Whiteley certainly dazzles in her new campaign for Coca-Cola.

The model, who is dating Hollywood actor Jason Statham, is the face of the new Coca-Cola Life fizzy drink, which is a mid-calorie soda sweetened with a combination of sugar and Stevia.

Rosie said: ‘I’m a great believer in not denying yourself when it comes to what you eat and drink but, like everything in life, it’s about finding a healthy and happy balance.”