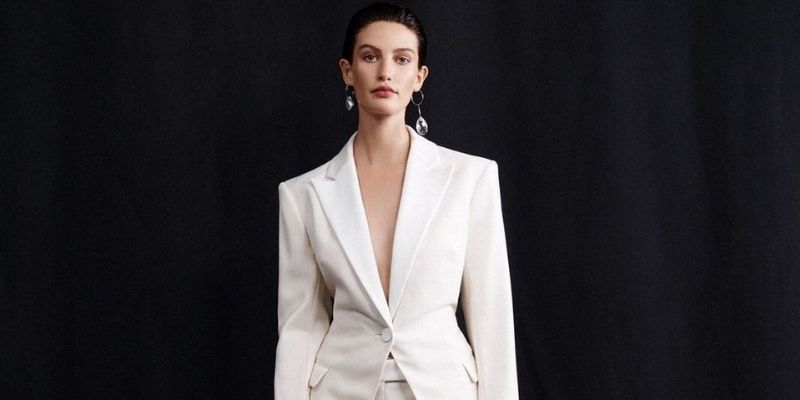 One of the biggest events in fashion, New York Fashion Week, organised by IMG, is set to make an in-person return this year on September 8, 2021.

A series of renowned designers will have their collection on the runway, from Proenza Schouler to Jason Wu throughout the week, showcasing their luxe designs.

In an official letter, the Council of Fashion Designers of America chairman, Tom Ford, announced the news of New York Fashion Week’s return saying, “This season’s shows are an opportunity to reaffirm the resilience and independence of American fashion and New York City as a global fashion force.

“I started my career on Seventh Avenue and while I spent most of my working life in Europe, I am incredibly proud to be an American designer and part of our community and New York Fashion Week.”

With the world returning to some level of normalcy for in-person interaction this year, the Met Gala 2021 is also set to also make a spectacular return this year, with fashion moguls and creatives ready to flock the arena in a soiree of meticulously planned themed looks.