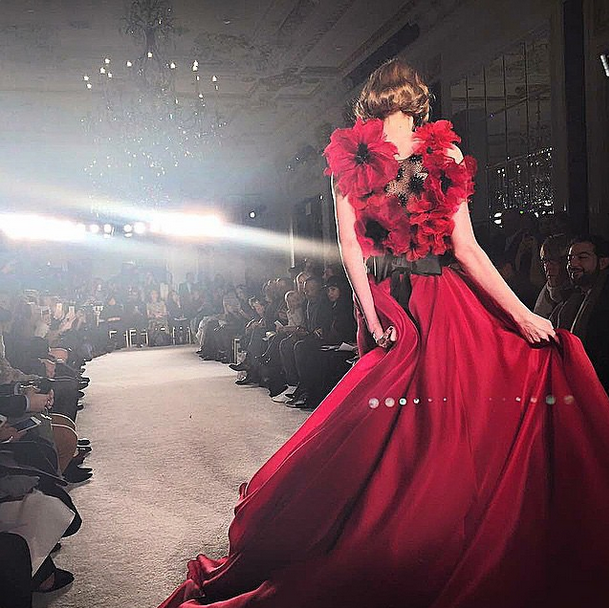 From the big freeze to toddlers on the FROW, New York Fashion Week brought with it plenty to gab about. Here are the highlights…

High Fives At Tommy Hilfiger whose all-American reputation reached new levels after sending out a Super Bowl-themed collection. Extra points scored for having Olivia Palermo take over the Instagram for the show. 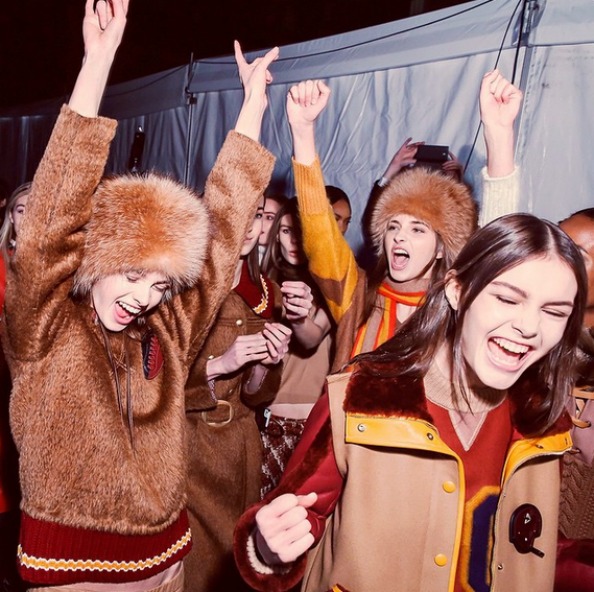 There was only one place to be, Ralph Lauren’s newly-opened Polo Bar, to be precise. 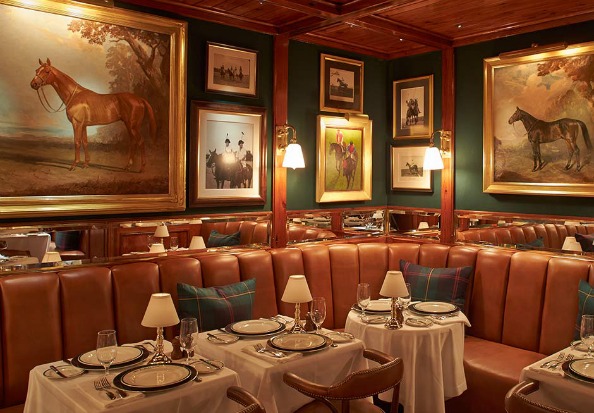 It’s Kanye’s world… and we all just live in it. Yeezy was everywhere this season, prompting notoriously straight-shooting critic Cathy Horyn to say he’d “Stockholm Syndrome’d” the fashion industry. He sat front row at Alexander Wang and Jeremy Scott, but it was his own show for Adidas (featuring sister-in-law Kylie Jenner as one of the models) that split opinion rather violently. 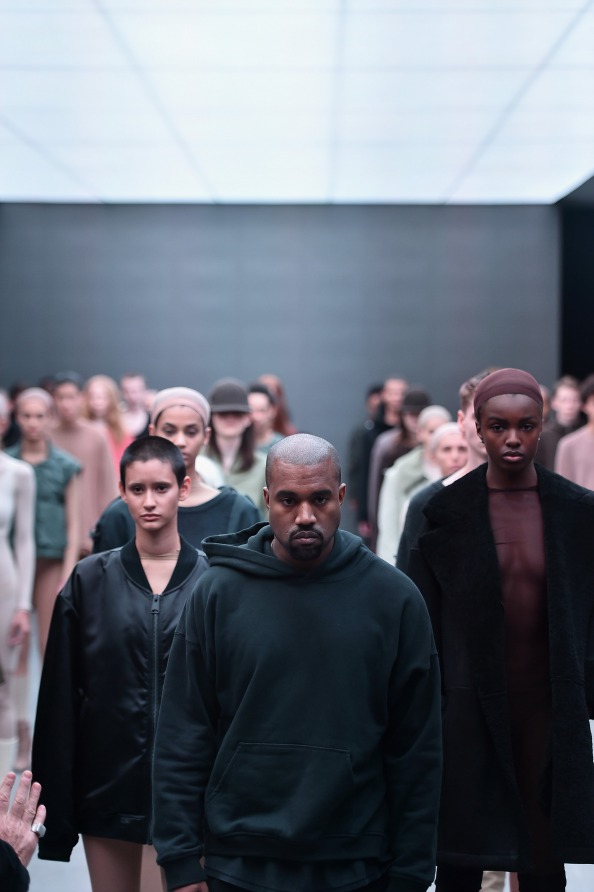 A lot of love for a local talent. None other than Rachel Zoe, Julia Restoin Roitfeld and Leigh Lezark rocked up to local designer Fatema Fardan’s presentation on Friday night – the first Emirati designer to ever showcase during NYFW, no less. 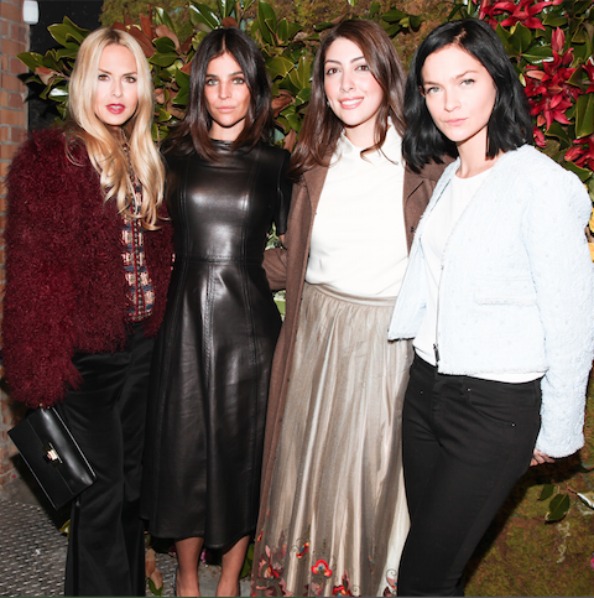 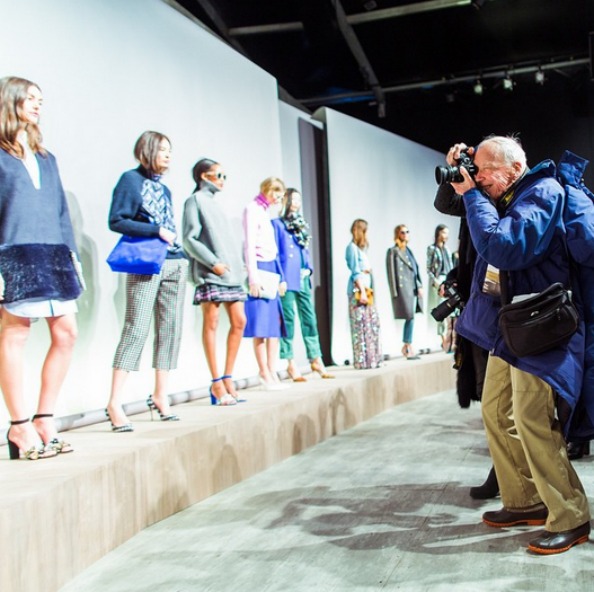 Novelty rules – still! Man of the moment Jeremy Scott’s kitsch, Harajukuesque line of babydoll dresses and teddy motif jumpers will grace the backs of many a street style blogger next season – mark our words. They even got a smile out of Kanye. 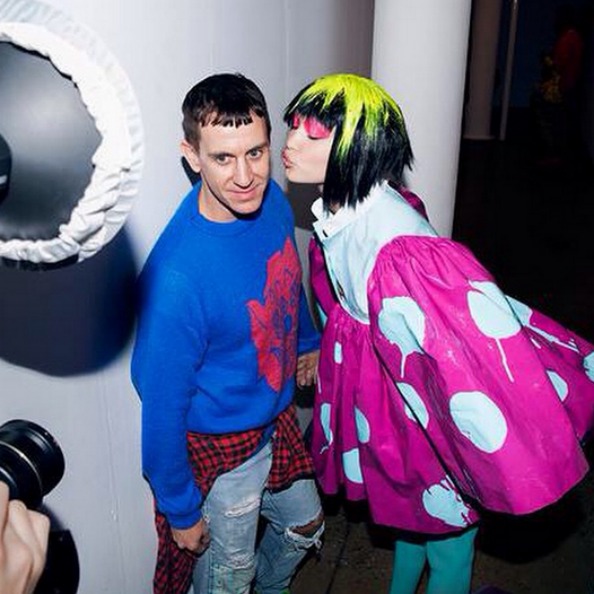 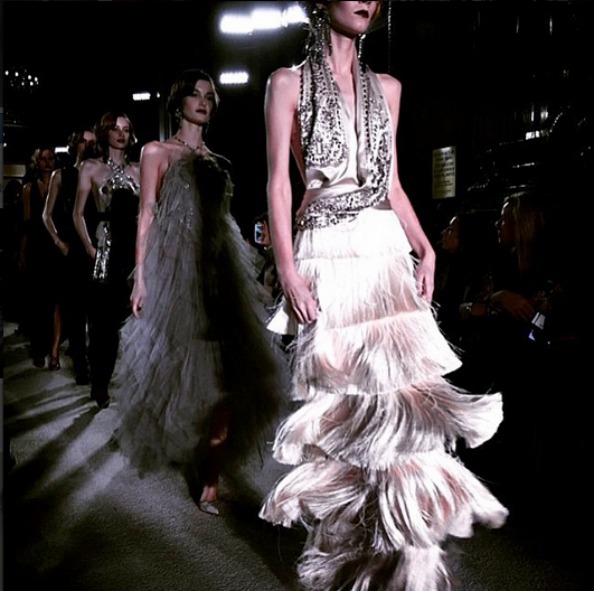 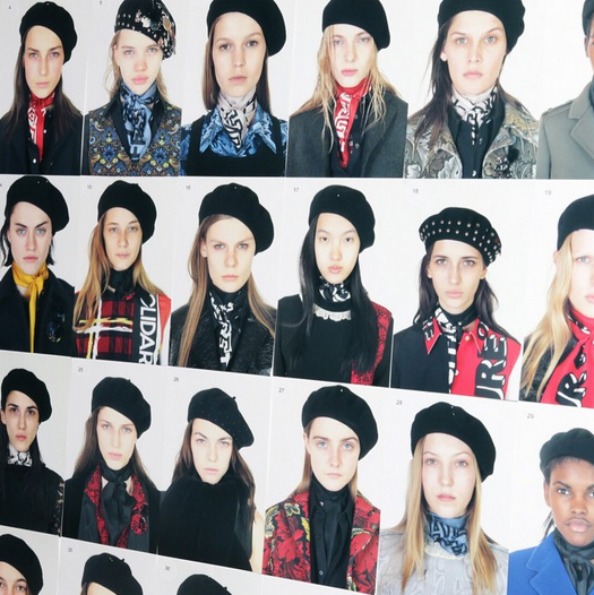 The polar vortex. With temperatures reaching -9 (MINUS NINE!), the street style set were out in force but in fur – a case of life imitating art, as it was also all over the catwalks. Casting director Natalie Joos summed it up perfectly on Instagram. 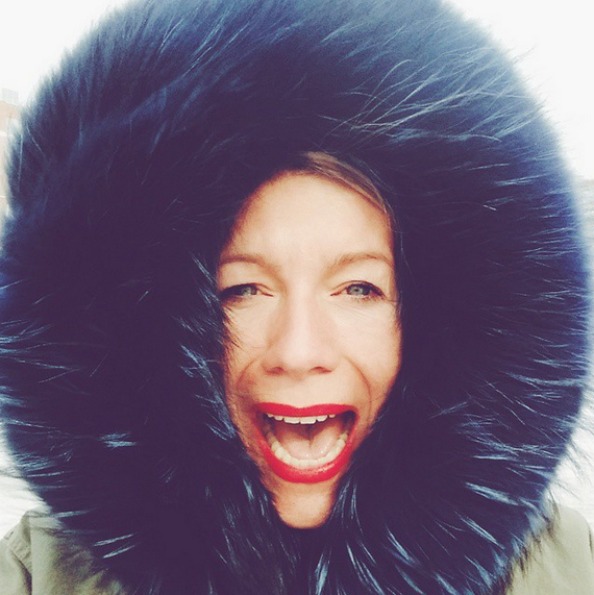 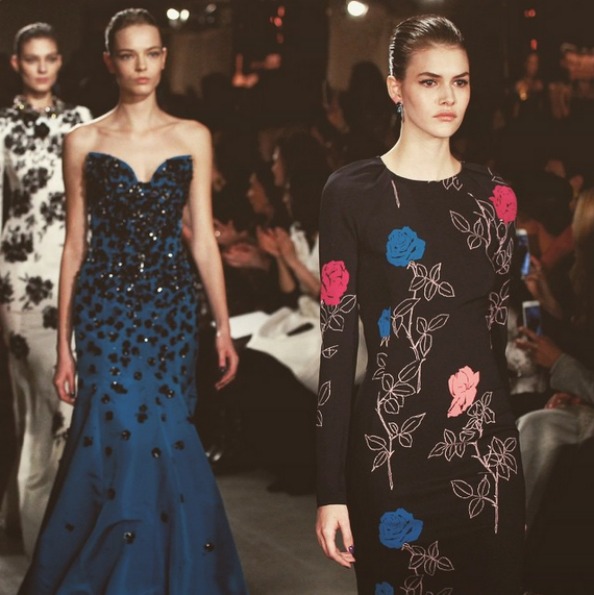 Harper Beckham’s locks. Long, pretty and hairspiration for everyone, everywhere, ever. As seen on the FROW at her mum’s show. 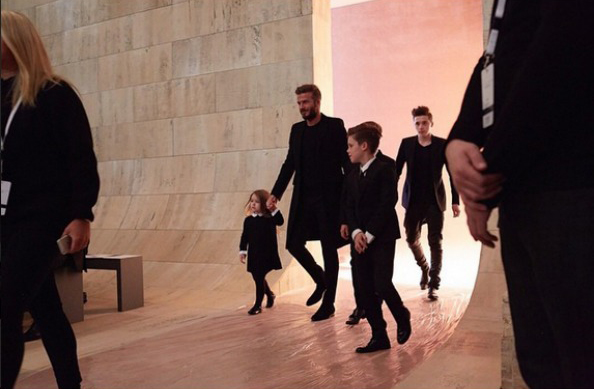 There is only one Naomi Campbell. And she closed the Zac Posen show in an iridescent ballgown. What else? 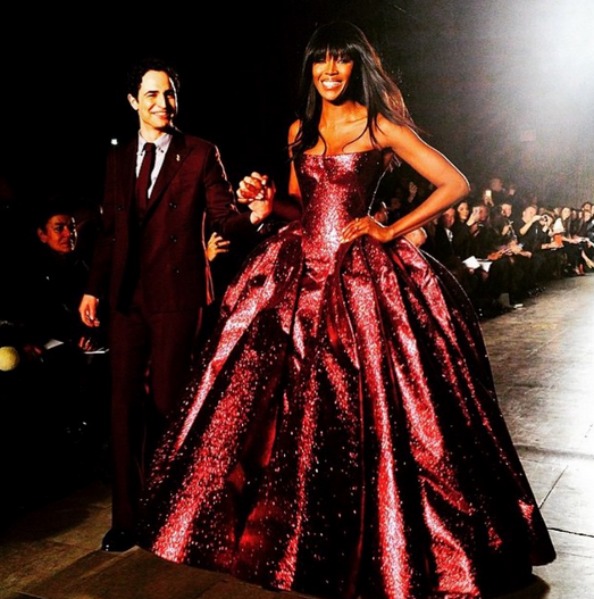