Netflix’s most popular series ever, Bridgerton, is getting a spin-off 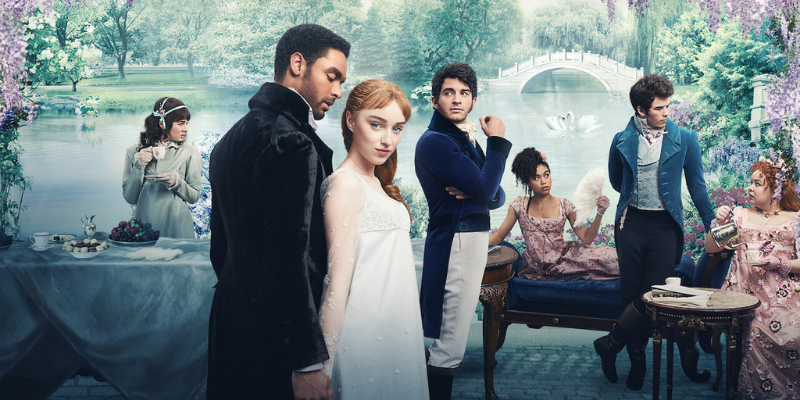 At the end of 2020, Netflix released Bridgerton and it went on to become its most successful series ever, even surpassing The Crown in popularity.

While the popular period drama has been confirmed to return for a second season, there’s even more exciting next about the series – it’s getting its very own spin-off based around Queen Charlotte.

Set to also be written by Shonda Rhimes – who is also the brains behind Grey’s Anatomy – the prequel doesn’t yet have a name, but is set to focus on Queen Charlotte’s early years.

“All Hail The Queen,” the streaming giant tweeted. “Thrilled to announce we’re expanding the Bridgerton universe with a limited series that will tell Queen Charlotte’s origin story — the series will also feature young Violet Bridgerton and young Lady Danbury.” 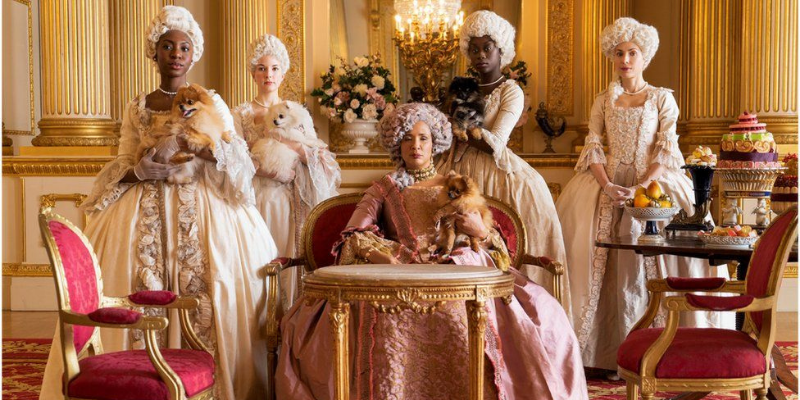 Netflix’s head of global TV, Bela Bajaria, also added, “Many viewers had never known the story of Queen Charlotte before Bridgerton brought her to the world, and I’m thrilled this new series will further expand her story and the world of Bridgerton.”

While we may have some time to wait before the prequel hits Netflix, season two of Bridgerton is set to air in 2022.

The focus of season one was surrounding Daphne Bridgerton and the Duke of Hastings, but season two will focus on the eldest Bridgerton, Anthony, who is played by Jonathan Bailey.

The news was announced by Lady Whistledown.

“The ton are abuzz with the latest gossip, and so it is my honor to impart to you: Bridgerton shall officially return for a second season,” she said.

“I do hope you have stored a bottle of ratafia for this most delightful occasion. The incomparable cast of Bridgerton will return to production in the Spring of 2021.

“This author has been reliably informed that Lord Anthony Bridgerton intends to dominate the social season. I will have my pen to report on any and all of his romantic activities.”

“However, gentle reader, before you set the comments section alight with requests for more sordid details, know that I am disinclined to report on the particulars at this time. Patience, after all, is a virtue.