Netflix Launches In The UAE 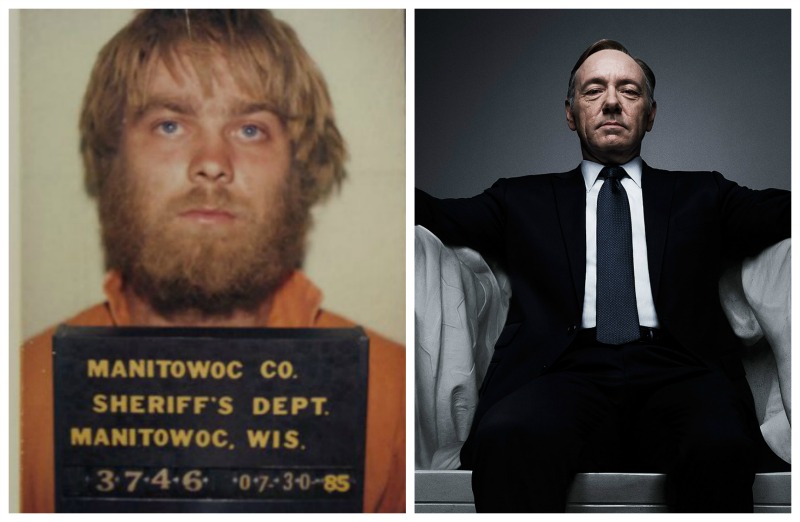 It’s time to say no to dodgy VPN service and say hello to Netflix as the web TV giant will finally be available in the Middle East, even including some channels in Arabic languages.

TV addicts and film lovers will be rejoicing as the worldwide provider of on-demand Internet streaming media will soon be available in the region as part of a move that sees it rollout simultaneously across 130 countries, taking the total number of countries where Netflix can be accessed to 190.

Excitedly, sources claim the service will be available for free for a one-month via netflix.com. After that packages start from US7.99 a month with the most popular package being US$9.99. The latter package allows you to watch two screens at the same time. It also allows you to view shows on your laptop and tablets, as well as offering you the opportunity to cancel at any time, though we don’t you will be doing that.

Related Story: Brad Pitt And Angelina Jolie In The UAE

“Today you are witnessing the birth of a new global Internet TV network,” said Reed Hastings, Co-founder and Chief Executive. “With this launch, consumers around the world will be able to enjoy TV shows and movies simultaneously – no more waiting. With the help of the internet, we are putting power in consumers’ hands to watch whenever, wherever and on whatever device.”

Netflix is already a huge hit thanks to its award-winning shows and movies, in fact War Horse a film starring Brad Pitt, which was filmed partly in Abu Dhabi, is currently in production. And the plans for 2016, and beyond, are to ramp up in-house production. Head of communication Joris Evers said: “Next year we’ll be doubling the number of shows we produce, to more than 30, as well as the films we have in production.”

We can feel our inner couch potato rejoicing.

To get you in the mood for Netflix, which you can actually sign up to now, here are the top Netflix original series shows to watch:

If you are on social media you will see that this has been trending for the past week. After serving 18 years for a crime he didn’t commit. Steven Avery is back in court, accused of murder. But is he innocent again?

Gripping political drama, starring Kevin Spacey and Robin Wright, that will have you gasping in shock at every turn. It’s an Emmy and Golden Globe winner.

Based on the true story of renowned criminal Pablo Escobar delving into the violent, ruthless and wealthy history of modern crime.

Right, well we know what we are doing today…