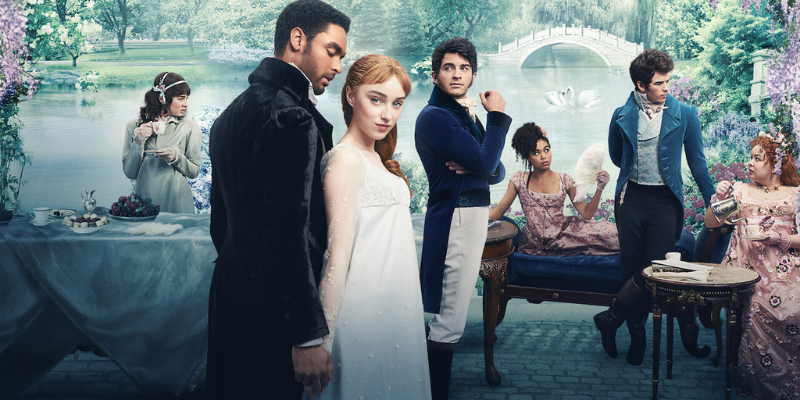 If you haven’t yet watched Netflix’s new regency period series Bridgerton, it definitely needs to be on your list.

Based on Julia Quinn’s novels, the new drama was released on Christmas Day and has been hugely popular.

And it appears while taking some time off over the festive period, one of the cast members is currently in Dubai.  Martins Imhangbe, who plays the charismatic Will Mondrich, has been spotted in the emirate on his winter break, soaking up the sun par-taking in some watersports near the Dubai Marina and Burj Al Arab.

In the series, the Bridgerton family portrays the height of Regency-era London as they play the socio-political game of high society.

While playing the role of an up-and-coming boxer, Imhangbe manages to emulate characteristics of the real like boundary-breaking sportsman Bill Richmond, who gained popularity as he became one of the world’s first black sporting superstar.

From stage to screen, Imhangbe has managed to create a special place in the hearts of many as he did a lot of research as a boxing enthusiast and beautifully carried out the role.