Neptune Retrograde has arrived – here’s everything you need to know 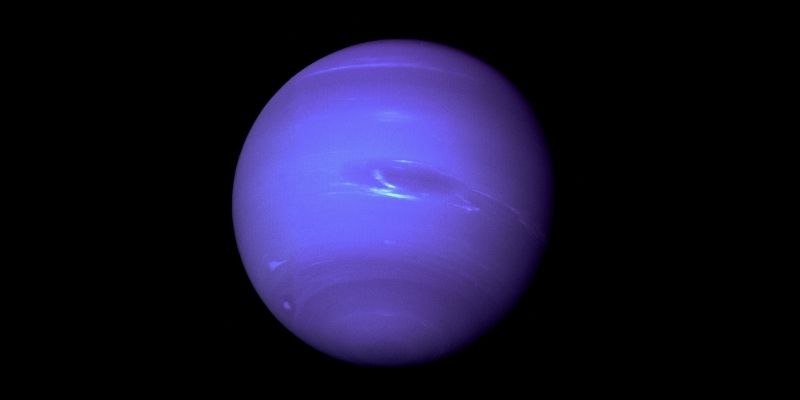 While the second period of Mercury Retrograde this year is officially over, there’s still more to come.

Welcome Neptune Retrograde, starting June 25 and lasting until December 1, Neptune is beginning a backwards dance in the sign of Pisces meaning we could be in for a confusing rollercoaster of a ride.

Neptune is the planet of illusion, dreams and fantasies, meaning this retrograde could bring a period where secrets are revealed, and illusions are disrupted.

Per Refinery29, normally when Neptune is in direct motion, “it can make us see what we want to see, and affirms what we want to believe of people, certain situations, and even ourselves,” according to Narayana Montúfar, senior astrologer for Astrology.com.

However, with Neptune in retrograde, Montúfar says, “the rose-coloured glasses fall off, clearing the veil and exposing unwanted and harsh realities.”

This means that the fascinating and inspirational planet that is Neptune may prove rather tricky over the coming months and, for many, a reality check is in store.

Not all is bad though, as Neptune is the furthest planet from the Earth, its influences are subtle, and something we feel at a subconscious level. Some people will have a more intense reaction to the retrograde, most notably people who have Natal planets in Pieces, Gemini, Sagittarius and Virgo.

Overall, Neptune’s retrograde will allow individuals to have a more acute sensitivity and perhaps pick up on things they wouldn’t normally if Neptune was direct. Leslie Hale an astrologer for Keen.com suggests that people will be more likely to “listen to our own inner voice and our creativity and psychic or intuitive abilities may increase.”

Neptune Retrograde will not have as much of an impact if healthy boundaries have been implemented, honesty has been at the forefront of the mind and responsibilities have been kept on top of. However, if this hasn’t happened, a serious reality check could be in store.

Whatever Neptune retrograde brings, it is an opportunity to learn and grow and knowledge gained during this period ultimately creates new possibilities when Neptune returns to motion later in the year.