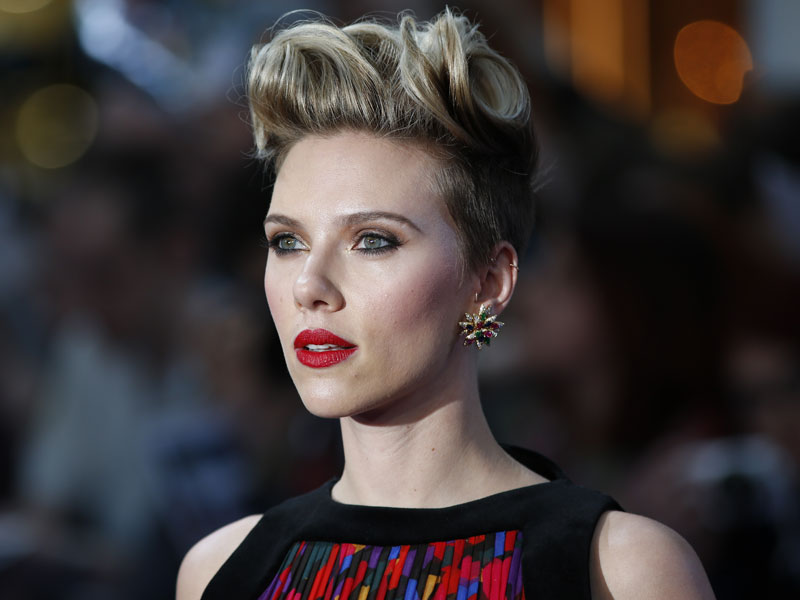 In a recent list of the highest-grossing film stars of all time, there was just one female. Scarlett Johansson squeezed into the top 10 with her movies, which include acclaimed hits such as Lost in Translation and The Avengers, making a total of US$3.3 billion.

A well-deserved nod to the actress’ talents, but why did so few women make the cut? Is it a sign of the sexism across the industry? Is it endemic throughout Hollywood’s past? Nayla Al Khaja, the Emirati director behind Three and Malal, offers her view…

“I don’t subscribe to the belief that female actors earn less than their male counterparts due to their sex. Individuals who are motivated, driven, and talented will always rise to the top of their profession, despite any adversity they may encounter through the course of their careers.

“The film industry in its present guise relies on a significant marketing machine to attract global audiences and recuperate a studio’s investment. Films are an entertainment medium based on extensive tracking studies to determine which actor will pull an audience into a cinema. 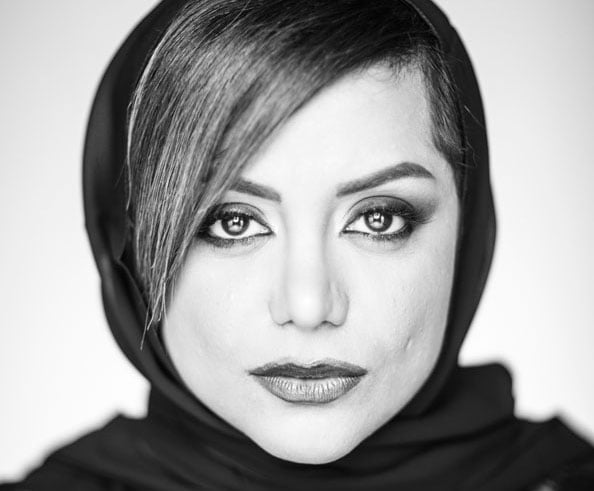 Read: Movies Out In Cinemas Over The Eid Break

“Simply put, actors are branded commodities who are not solely paid for their time on set but their ability to market a project and capture as broad an audience as possible. Take Jeremy Irons, Geoffrey Rush and Julianne Moore as examples – in my mind they are true thespians, yet they are rarely spoken about in the same vein as the presently more popular Vin Diesel, Chris Pine, or Zac Efron.

“At the moment it would seem that men may be leading the earnings charts, but as with such things it is merely cynical. I have no doubt that we’ll enter a period of either greater parity or where woman dominate.

“In the past we had icons such as Audrey Hepburn, Judy Garland, Grace Kelly, Ingrid Bergman, Marilyn Monroe, and Sophia Loren pushing the industry to new heights and overshadowing many of their male counterparts. In that breath what Scarlett Johansson has accomplished is a testament to her longevity and ability to remain relevant within what can be a capricious industry.

“To be amongst the top 10 grossing actors of all time and share the field with industry greats such as Tom Hanks, Morgan Freeman, Harrison Ford, and Tom Cruise is nothing short of impressive, especially when you consider her comparative age.”