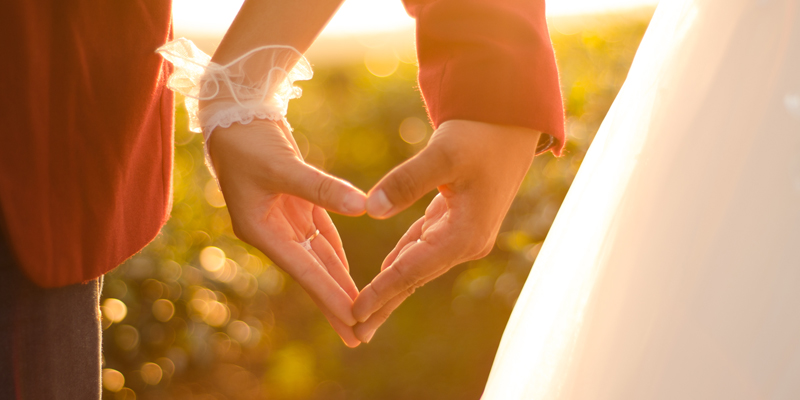 This means women now have the same marriage rights as men.

Muslim women in Tunisia are now allowed to marry whomever they please – effective immediately.

The government of the small North African country has overturned a law that banned women from marrying non-Muslims.

The law, which dated back to 1973, stated that if a Muslim woman and a non-Muslim man wanted to marry, he would first have to convert to Islam and present a certificate as proof.

However, a Muslim man was free to marry a non-Muslim woman without her legally having to convert.

This is huge! Thank you #Tunisia! Lead the way. Muslim women everywhere are watching. 💜✊🏽❤️

According to BBC News, during the country’s National Women’s Day celebrations last month, President Beji Caid Essebsi said the 44-year-old marriage law was “an obstacle to the freedom of choice of the spouse”.

Human rights groups in Tunisia had also been campaigning for the law to be abolished.

The president has said he wants Tunisia to reach “total, actual equality between men and women citizens in a progressive way”, and has already enacted a number of measures.

In July, the government passed a new law to protect women from domestic violence, which was praised by Human Rights Watch as a “landmark step for women’s rights”.

The 90-year-old president has also established a commission to look into other areas of inequality, including the issue of inheritance.

Under Tunisia’s current law, daughters are only entitled to inherit half as much as sons.