How Much People Really Earn In The UAE 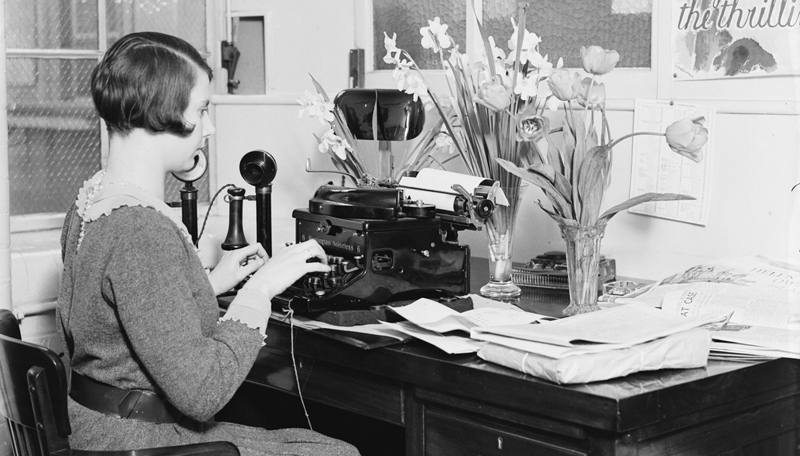 Within the past couple of weeks two surveys have revealed interesting insights into the wages earned by employees working within the region. The information encouraged us to do some digging and find out exactly how much people really earn in the UAE.

First, it was good news with a Towers Watson’s salary budget planning study implying that employees in the UAE can expect pay hikes of between 4.7 and 6 per cent in 2016.

Related story: UAE is the top destination for migrating professionals

“Middle East employees can expect a steady rise in their incomes, with most countries in the region expected to have similar pay rises next year as in 2015,” says Laurent Leclère, Senior Consultant and Data Services Lead for the Middle East at Towers Watson. 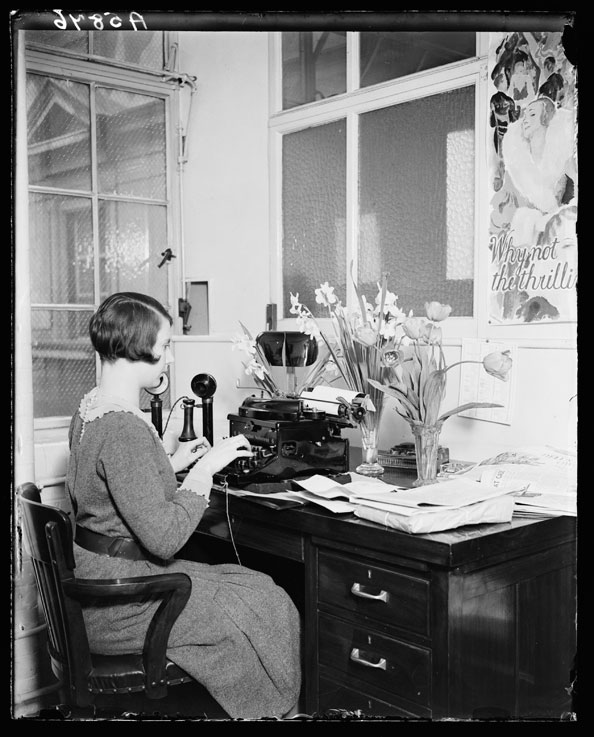 The figures come at the same time as a report in Forbes revealed that the UAE tops the list of countries where salary expectations for students are the highest with figures suggesting that the average expected salary per year is US$85,538 (Dhs307,937), which suggests that the average monthly salary for those working in the UAE is Dhs25,661.

Related story: How to write the perfect CV

In Forbes it was written: “To compile this ranking, the company surveyed salary expectations of business students across 50 countries. Where were expectations the highest? The United Arab Emirates. Business students in the UAE expected to earn annual salaries equivalent to US$82,538.”

It’s easy to understand why people may look at the figures and think it’s a spot-on analysis, after all the UAE is a place full of glitz, glam and the world’s biggest everything. However, speak to most people working here and our wages don’t come close to the apparent expectations.

In order to get a more realistic view on how much people earn in the UAE we spoke to bayt.com, the UAE’s Leading Job Site, and got them to reveal the average salaries for some of the most common jobs in the region. See the list below, and see how you compare.