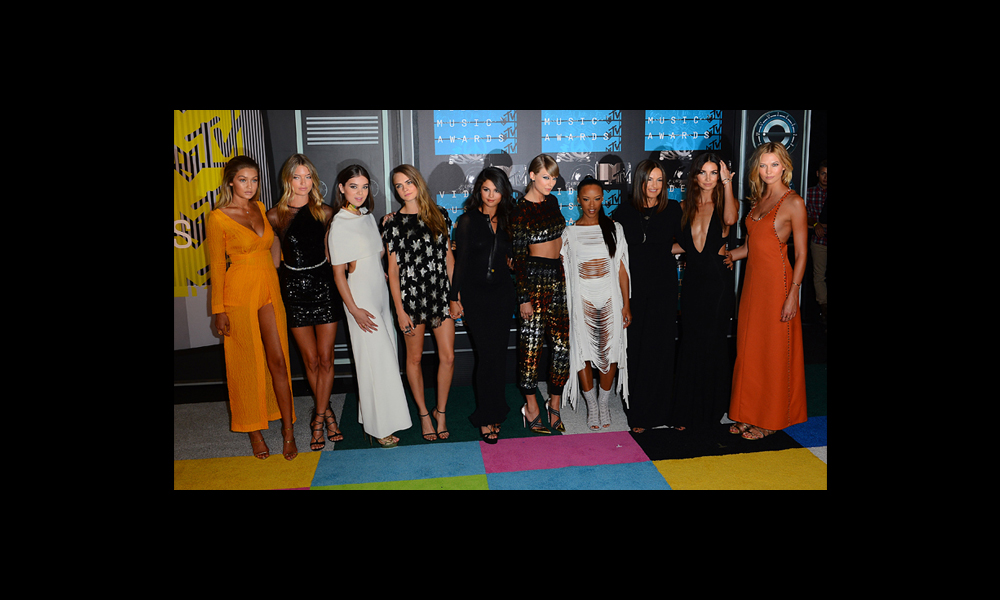 OK, so nothing can quite beat Kanye West taking to the stage and announcing he is running for presidency in 2020 but there were other great moments too…

Nicki Minaj and Taylor Swift may have settled their feud by performing live on stage together. But the Anaconda singer decided to dig her claws in the show’s host Miley Cyrus with some feisty comments. However, Miley didn’t let the remarks hold her down becoming one for the most successful MTV Video Music Awards hosts especially when she announced her new album mileycyrusandherdeadpets is available for free online. 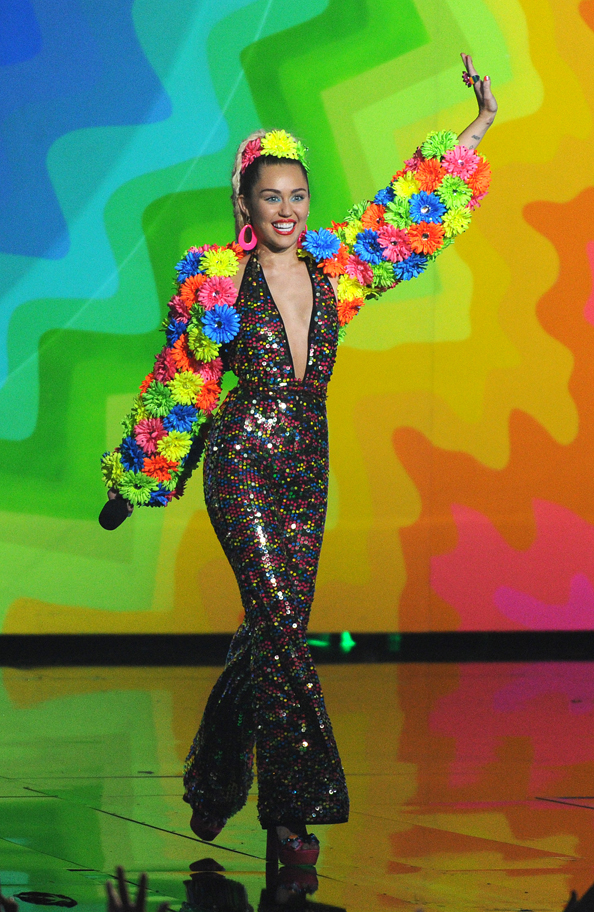 Miley Cyrus, the MTV Video Music Awards host, had her fans roaring with excitement when she revealed her latest album is free online Nicki Minaj ripped into Miley during her acceptance speech, saying: “Back to this b—- that had a lot to say about me the other day in the press, Miley, what’s good.” Miley’s response: “Hey we all are in this industry, we all do interviews and we all know how they manipulate,” she said. “Nicki congratulations.” 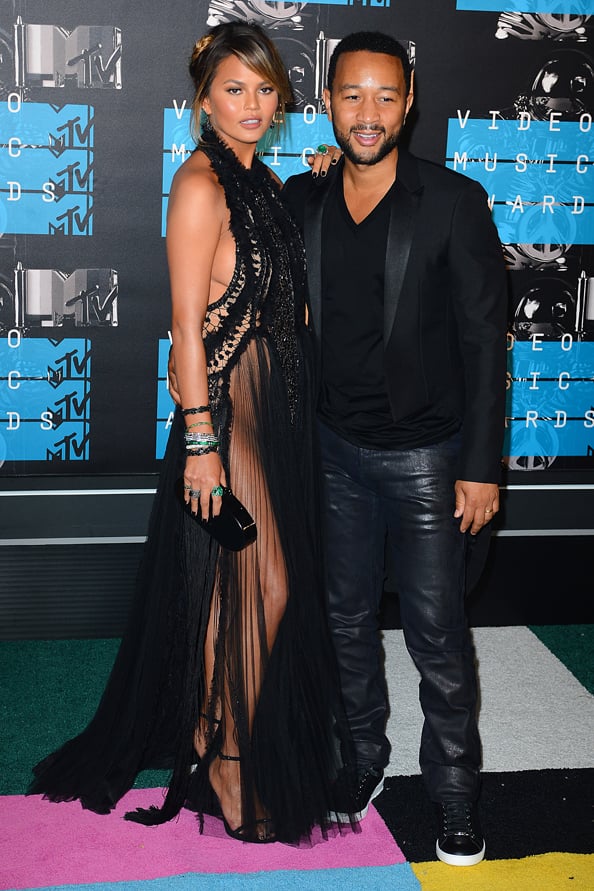 Loved up: John Legend and wife Chrissy Teigen proved they are the hottest couple in the world of entertainment. PDAs much!

Big Sean, who won the award for Video With A Social Message, brought Kanye West and John Legend to the stage as he made his tearjerking speech: “I gotta thank John Legend, I gotta thank Kanye for hopping on this song because it meant so much,” he said. “It’s partially dedicated to my grandma, Mildred Virginia Leonard. She was one of the first female black captains in World War II. If one person showed me that one man — man meaning human — male or female could change the world, it’s her.” 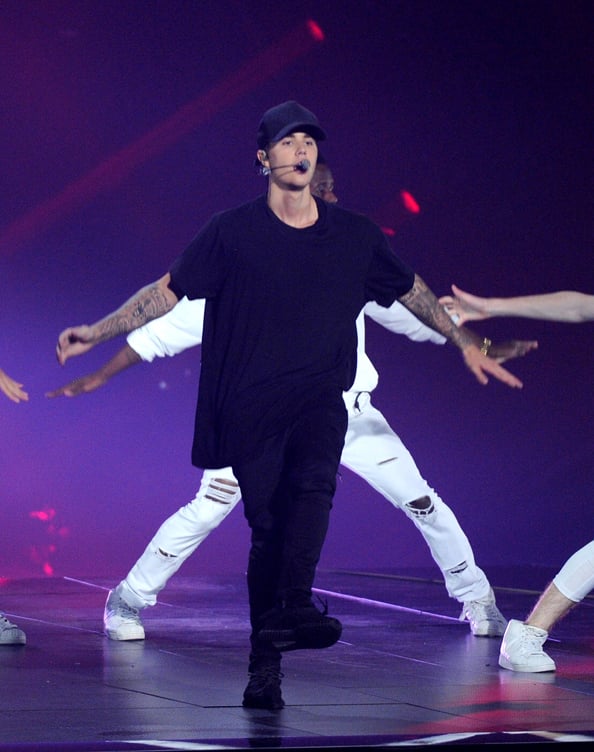 It was good news for Beliebers as Justin Bieber returned to the stage with “Four minutes of high-tech bliss,” Jon Pareles wrote in The Times 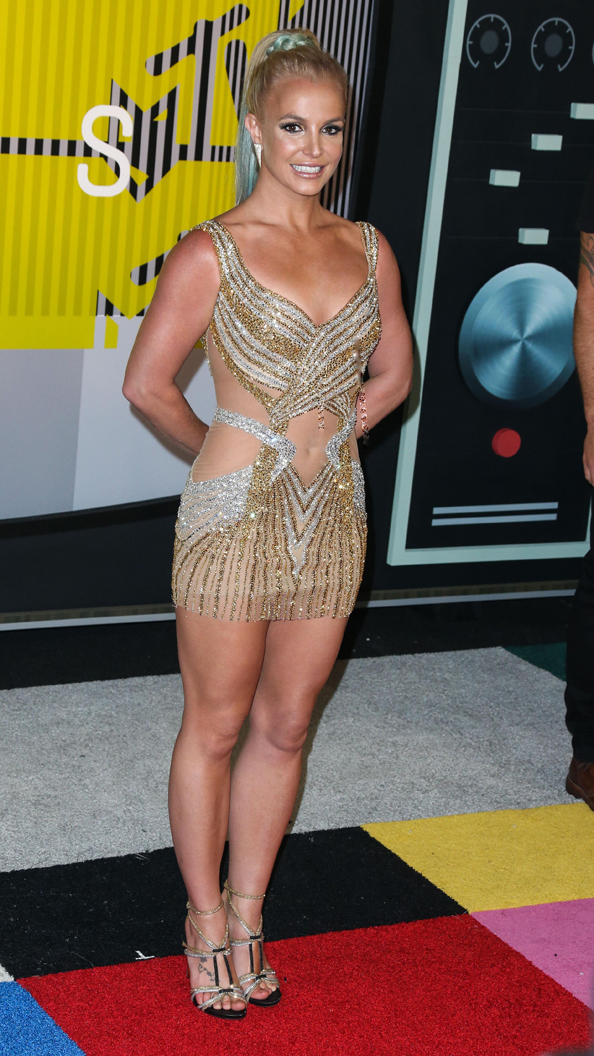 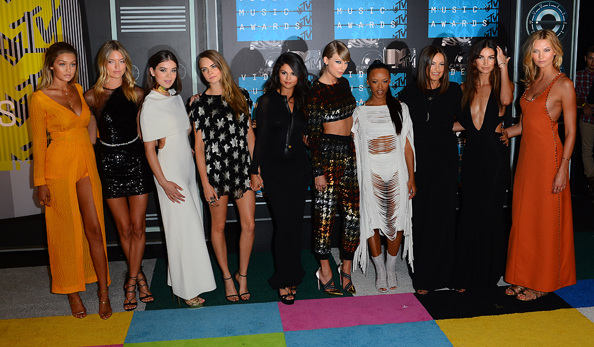 BEST ROCK VIDEO
Hozier – Take Me to Church
Fall Out Boy – Uma Thurman
Florence + the Machine – Ship to Wreck
Walk the Moon – Shut Up and Dance
Arctic Monkeys – Why’d You Only Call Me When You’re High?