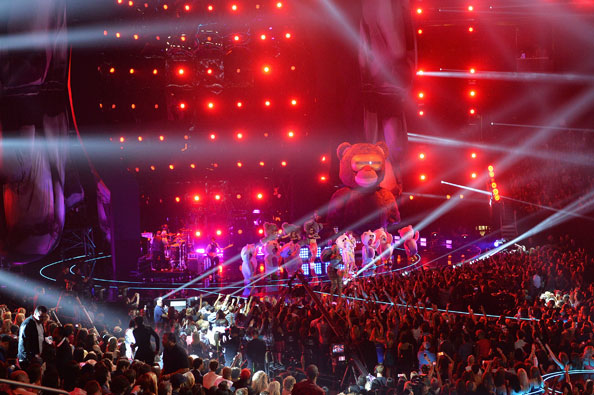 Last night New York City was taken over by a slew of OTT outfits, extravagant personalities, hyped-up performances and twerking, which could only mean one thing – the annual MTV Music Video Awards (VMAs) was in full swing.

While the red carpet at the VMAs isn’t usually one to entice the style elite – the music crowd like to experiment with their fashion – Girls star Allison Williams stood out as a sartorial frontrunner wearing a chic ivory Valentino cocktail frock paired with a polished up-do and black heels – if only they were all like this! 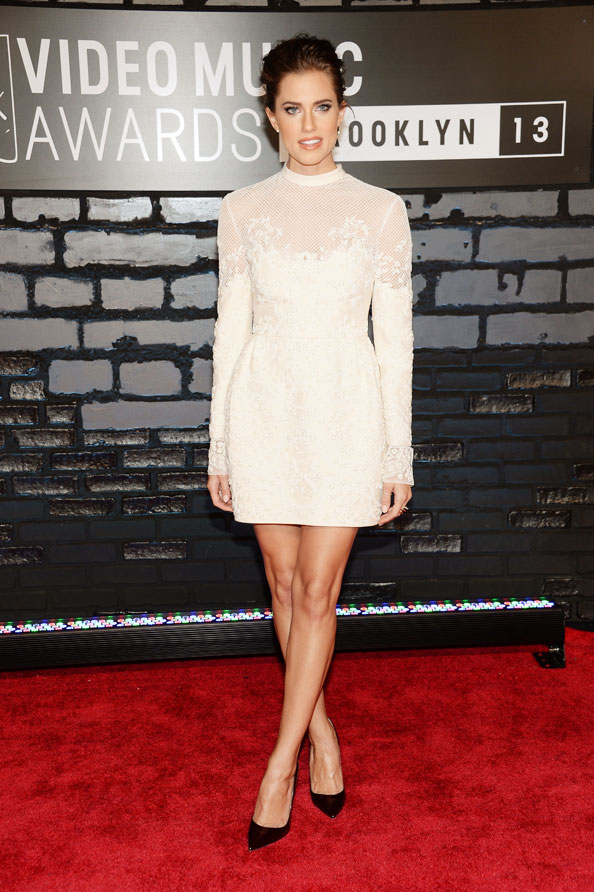 On a low note, Miley Cyrus opted for a look-at-me approach to her outfit, wearing what looked like bejewelled yoga wear with Minnie Mouse-esque top knots. 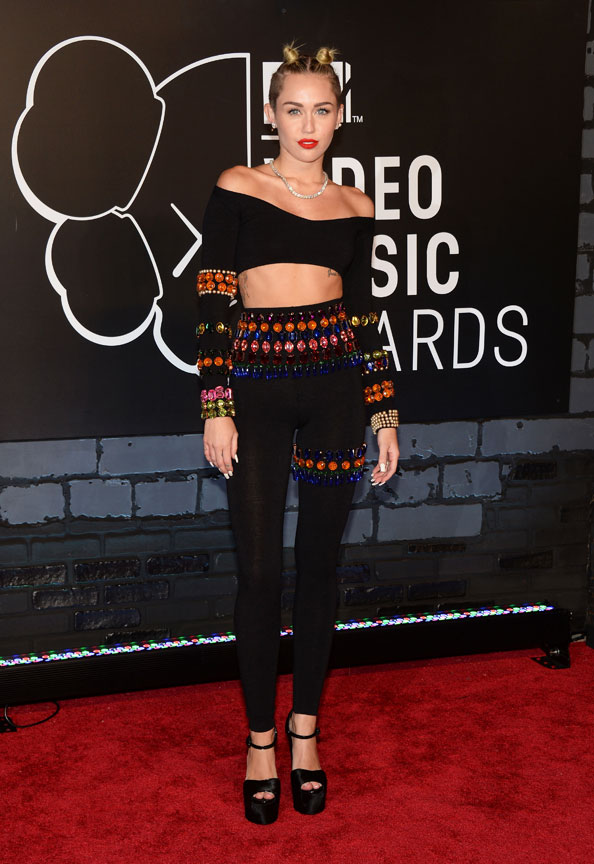 Taylor Swift, who usually gets it right, also disappointed in the style stakes. While the dress was glam, the heavy slap and dated hairstyle looked harsh, ageing and garish – she’s only 23. 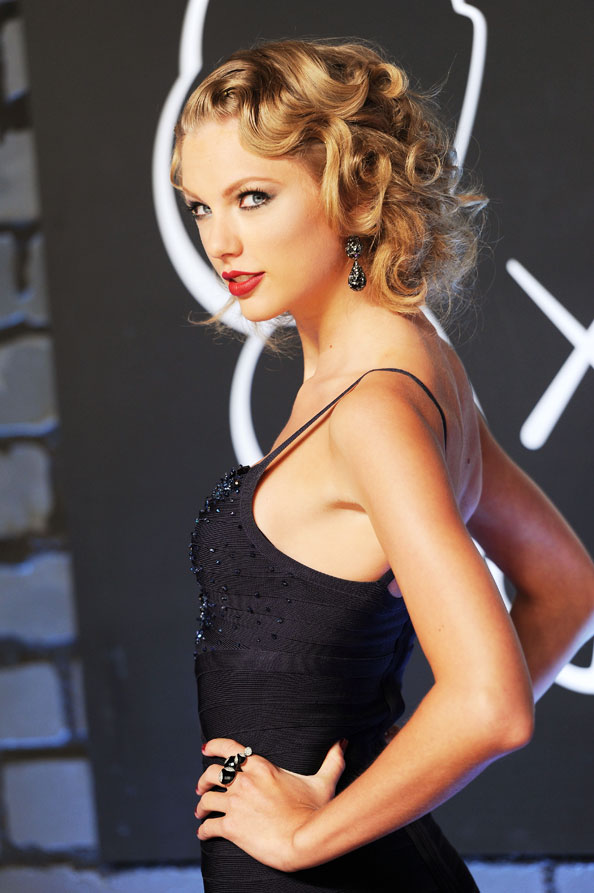 But it was British singer Rita Ora who many voted the worst dressed on the night, with her showgirl-inspired gown by Alexandre Vauthier failing to impress. The frock horror featured a dramatic train of matching marabou baby blue feathers, a plunging crystal bodice and thigh-high spilt. 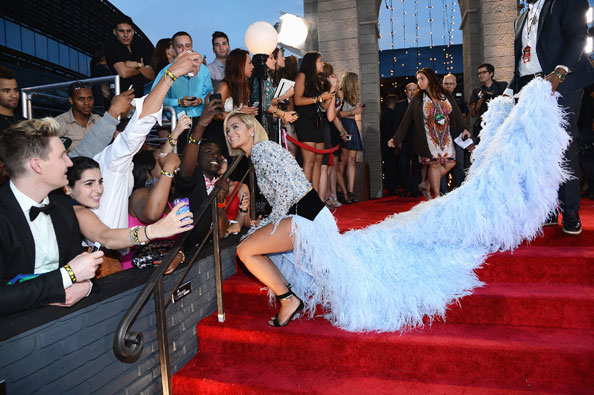 Fashion aside, the award ceremony saw a number of elaborate performances by the likes of Drake, Katy Perry, Bruno Mars and, much to the delight of boyband lovers everywhere, Justin Timberlake and ‘N Sync.

Lady Gaga also took to the stage, her first gig since hip surgery, to perform her latest single, Applause. The 27-year-old opted for her usual risqué wardrobe, including a shell bikini and a leather gown by Prabal Gurung. However, the most-talked-about moment of the night came courtesy of Miley Cyrus and her two saucy performances. The first saw her belt out We Can’t Stop while wearing a skimpy silver sequin leotard, and flanked by backing dancers dressed as bears. The second, and even racier, performance saw her welcome Robin Thicke, Kendrick Lamar and 2 Chainz onstage to sing Blurred Lines.

Dancing with her co-singers, wearing nothing but a flesh-toned patent bikini, Miley stunned (and horrified) the crowd with her signature dance move – twerking.

Post-twerk, fans and viewers took to Twitter to rant about the ex-Disney star’s lewd moves. It’s no surprise #Mileycyrus is now trending.

As always, it’s been entertaining. Until next year VMAs!

Best Female Video | Taylor Swift, “I Knew You Were Trouble”

Best Pop Video | Selena Gomez, “Come and Get It”

Artist to Watch, Presented by Taco Bell | Austin Mahone, “What About Love”

Best Song of the Summer | One Direction, “Best Song Ever”