Sisters Doing It For Themselves At DIFF

In a collaboration with New York-based film director John Poliquin, fashion duo Meher and Riddhima – the ladies behind luxury brand M&R – are premiering a short film at the Dubai International Film Festival (DIFF) on December 10.

Local fashion label M&R are set to launch their new spring/summer 2016 collection, by celebrating empowered women in the UAE through a short movie titled Sister’s Melody.

Meher and Riddhima will showcase Sister’s Melody during DIFF 2015 on December 10 at Frioul restaurant at Madinat. The movie seeks to showcase the new collection in a visually stimulating way, exhibiting the numerous new outfits over an artistic backdrop. 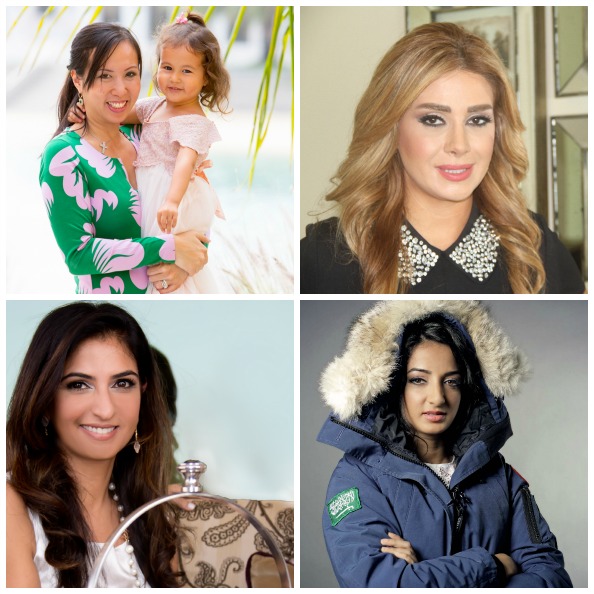 Launching the movie during the film festival is a bold move for the fashion pair, and one that has garnered much positive attention – it brings both glamour and feminism to the event.

Still from the film

Meher and Riddhima are no strangers to acclaim though, after having been nominated for an array of prestigious design awards including the Designer of the Year award in 2012.

The label has come a long way since its launch back in 2002. The brainchild of Meher Mirchandani and Riddhima Whabi, their contemporary creations are influenced by rich oriental tradition and the heritage of the region.

Still from the film

Their brand has been worn by various celebrities including Dita Von Teese, Jordin Sparks and Alexa Vega, as well as various artists over the past decade. M&R currently retail both regionally and internationally at various boutique and department stores, as well as on their website. 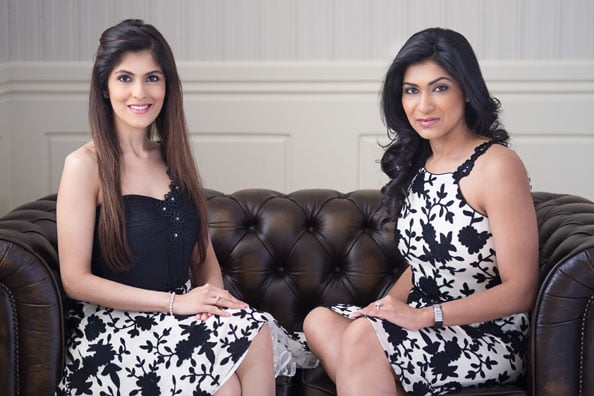 If you’re confused as to what else to check out at the Dubai International Film Festival, here’s a little list of some you can’t miss:

A tense drama exploring the repercussions for CBS news when the evidence was posted about George Bush dodging his duty during the Vietnam War.

A journalistic thriller based on true events, exploring the Boston Globe’s Pulitzer Prize-winning investigation into the corrupt clergy of the city.

With a star-studded line-up including Brad Pitt, Ryan Gosling, Steve Carrell and Christian Bale. The four take on the role of ordinary men taking on the banks during the credit crisis of the late noughties.

A movie that needs little introduction, Jaws turns 40 this year, and will be screened specially at the free cinema at The Beach at 7.30pm on December 12.

When the Taliban arrived in Pakistan in the 1970s, Pakistani orchestras and musicians were forced to disband. This documentary follows a group of brave musicians who continued to play together.