Movies Out In Cinemas Over The Eid Break 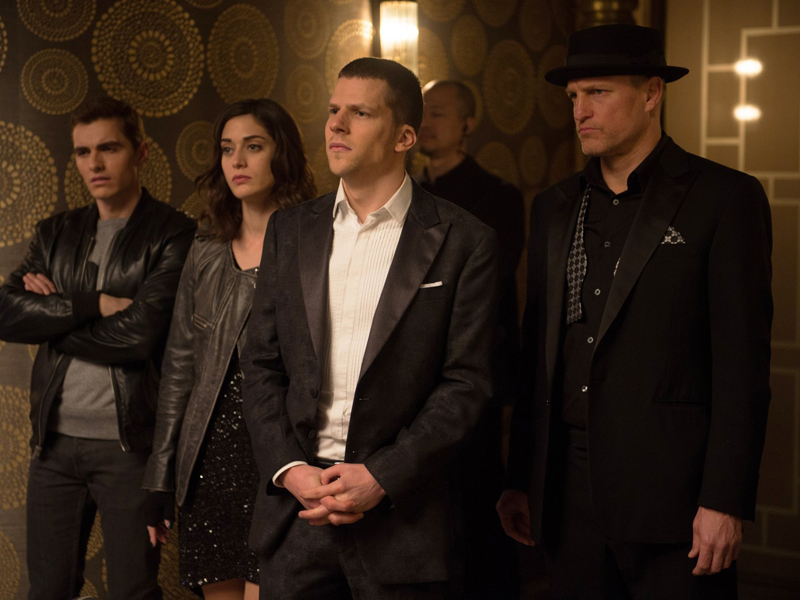 Ramadan is soon to be over, thus will begin Eid, and for some that means a very long weekend.

Eid Al Fitr falls on the first day of Shawwal, which is the month following Ramadan in the Islamic calendar. Throughout Eid Al Fitr, Muslims give charity to the less fortunate, and celebrate with family and friends the completion of a month of blessings and joy.

If you’ve got time, and time off work, (check here for the Eid Al Fitr holiday dates), it’s a great moment to catch up on the latest movie releases.

Whether it’s Hollywood, Bollywood or Arabic cinema you’re a fan of, why not channel your inner film buff over the Eid break with these top movie choices…

Everyone’s favourite forgetful fish sets off on a mission to find her parents with the help of Nemo and Marlin – who she only recently realised she’s been separated from.

Now You See Me: The Second Act

After having disappeared in front of the world’s eyes as part of an elaborate magic trick, the Four Horseman resurface, and are unwillingly recruited by a tech genius in order to pull off a complicated heist.

A biographical drama based on the life of a fictional Haryana wrestler and mixed martial arts fighter Sultan Ali Khan.

Twenty years ago on July 4, earth fended off a near-devastating alien invasion. The aliens are now back, and have brought an arsenal way bigger than last time. Are the earth’s new space defences enough to keep the planet safe?

Teenage Mutant Ninja Turtles: Out of the Shadows

The turtles have to band together to overthrow a slew of evil opponents, leading up to a confrontation with their greatest nemesis of all – Krang.

Senator Charlene Roan is a front runner in the upcoming Presidential election, and wishes to put an end to the ‘purge’. A period of 12 hours, for one day a year, where all crime including murder becomes legal. However, some people aren’t too happy with her intention to do so…

Read: 10 Of The Best Eid Getaways Ever

A movie about money, love, guns and action.

A story about a man who’s soon to be married, that centres around the comedy to be found in married life.

Two funnymen head to an isolated island. Why? You’ll have to watch the movie to find out…

A female officer joins the police force, and for some reason is donning a serious ‘tache.