This Moroccan designer just made his Paris debut 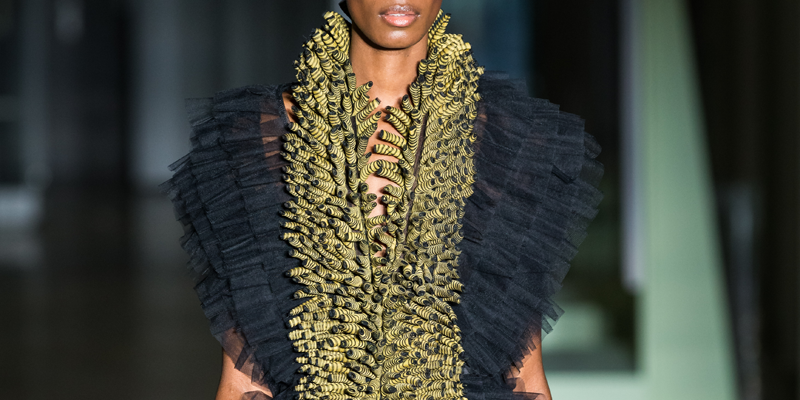 It’s Couture Week in Paris, and one Moroccan designer was not only representing his Fall 2018 collection on the runway, but his country.

Noureddine Amir is a name you’ll want to remember. On Monday, the couturier officially became the first Moroccan designer to participate in Paris Fashion Week, after being selected by the Chambre Syndicale de la Haute Couture. 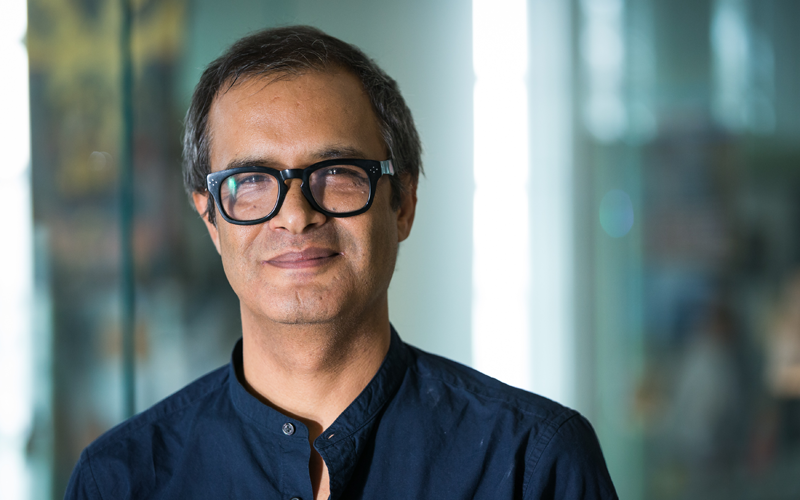 While it might have been his first Paris show, Amir is by no means a novice. The Marrakech-based designer graduated from Esmod in 1996, and his creations have been exhibited at the Museum of Fashion in Antwerp, the Fondation Pierre Bergé – Yves Saint Laurent in Paris and the Yves Saint Laurent Museum in Marrakech.

In 2015, he spoke to the Financial Times about his attempts to break the design mould in a market where the traditional kaftan is still king.

“Many still only work on the kaftan because it is easier,” he said. “That few people try to let their creativity speak is a problem. We still have a few years of the kaftan dominating before we see a big change in Morocco.”

Amir’s models took to the runway located in the Arab World Institute in structured dresses that were mostly black, with metallic touches. His Fall 2018 collection drew inspiration from the underwater world, WWD reports, with muslin and tulle twisted into shapes resembling seaweed, coral, and sea urchins. 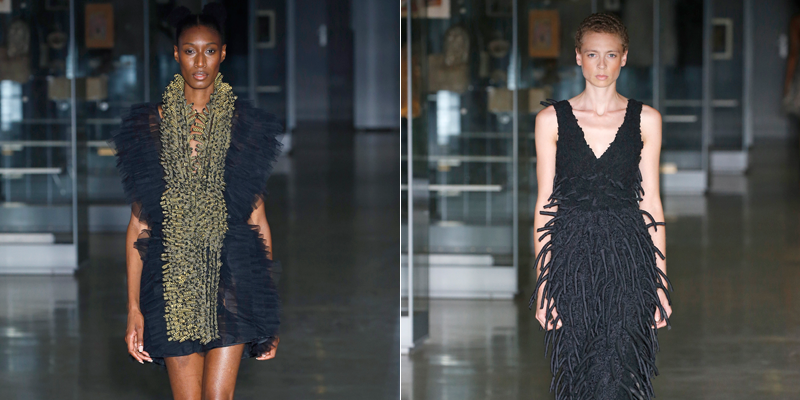 Indeed, Amir states on his website: “The form of flora and fauna sneaks into all my creations.”

Here’s hoping we see a lot more of them on the international stage.