Monaco Against Autism | Inside The Monte Carlo Gala Dinner 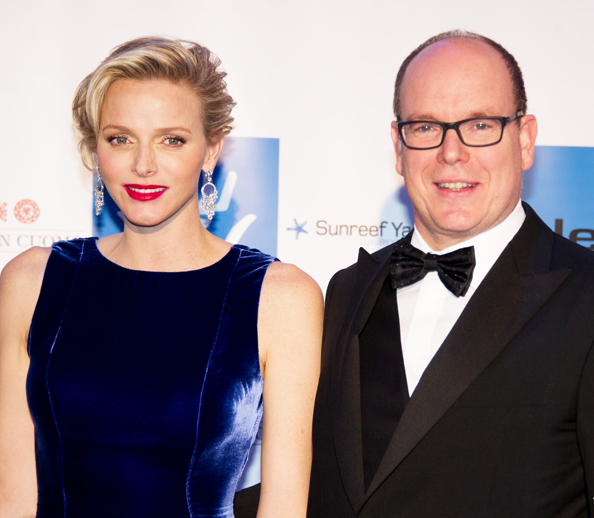 Monte Carlo may have a reputation as being a playground for the uber-rich, but it is equally as renowned for it’s lavish galas and, more importantly, its charitable nature. And nowhere was all this more evident than at the Monaco Against Autism (MONAA) gala dinner.

Last month, royalty, global socialites and international celebrities joined forces at Monaco’s illustrious Salle des Etoiles to help raise awareness of Autism. The red carpet was turned blue – the colour for autism awareness – as HSH Prince Albert II of Monaco and his wife the Honorary Presidency of HSH Princess Charlene, who dazzled in a velvet blue gown, invited luminaries from across the world to MONAA’s second ever charity raising event. 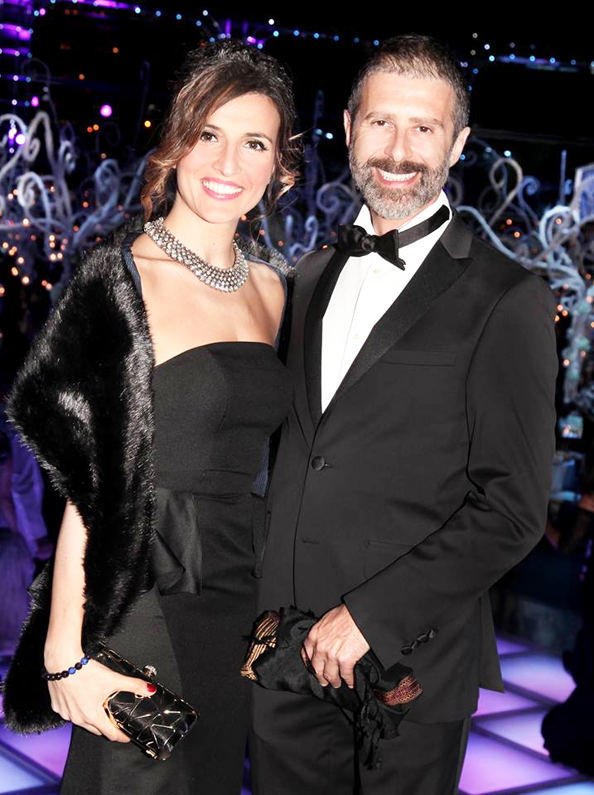 Emirates Woman had an exclusive invite to the dazzling event where high profile guests included the First Lady of Panama Marta Linares de Martinelli, First Lady of Serbia Dragica Nikolic, Carol Hanney the wife of Deputy Prime Minister of the Republic of Ireland and Lech Walesa, the former President of Poland and Nobel Peace Prize winner. 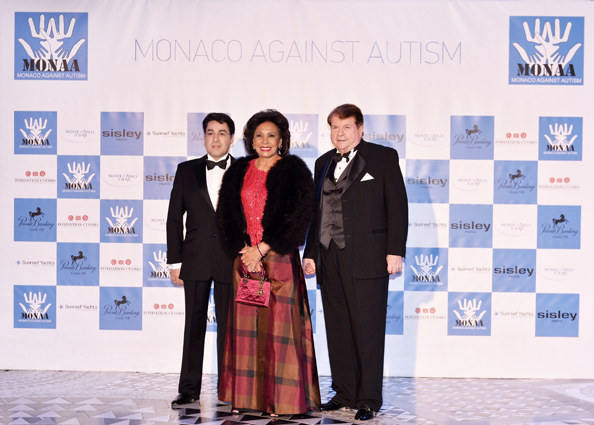 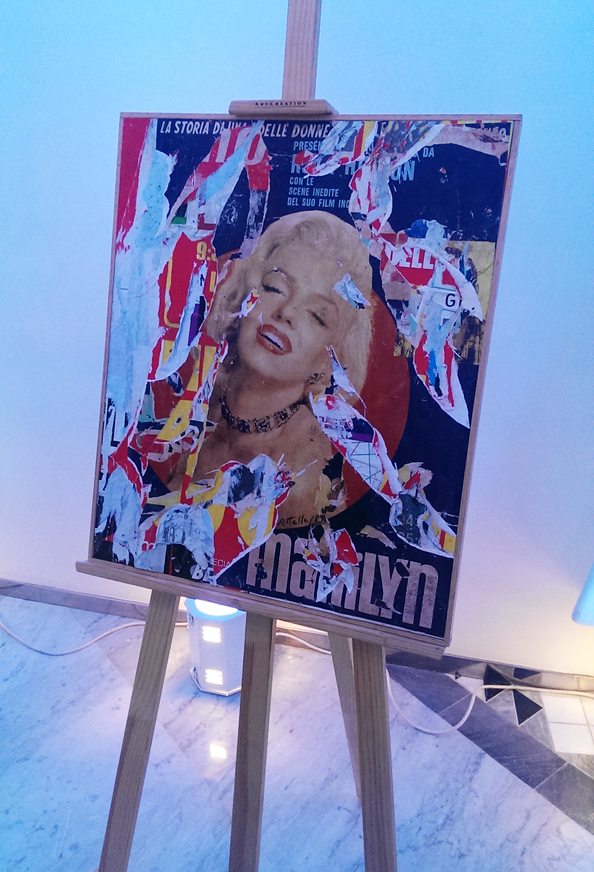 The Monroe artwork that went up for auction

For the extravagant event the Salle des Etoiles was transformed into an enchanting wonderland. During the night, in between dining on foie gras, succulent steaks and chocolate desserts, a charity auction was held with various items including a modern artwork of Marilyn Monroe and a signed tennis racket by Novak Djokovic sold and the proceeds going to charity. In total, the auction, led by Sotheby’s, raised 229,500 euros (Dhs1,138,657).

To complete the evening, legendary soul band Earth, Wind and Fire entertained with their most popular hits, which had the guests hitting the dance floor with gusto. Proving themselves to truly be the people’s Prince and Princess, Albert and Charlene also let loose with the 500-strong crowd busting some serious moves – when it comes to charity they know how to have fun and do business.