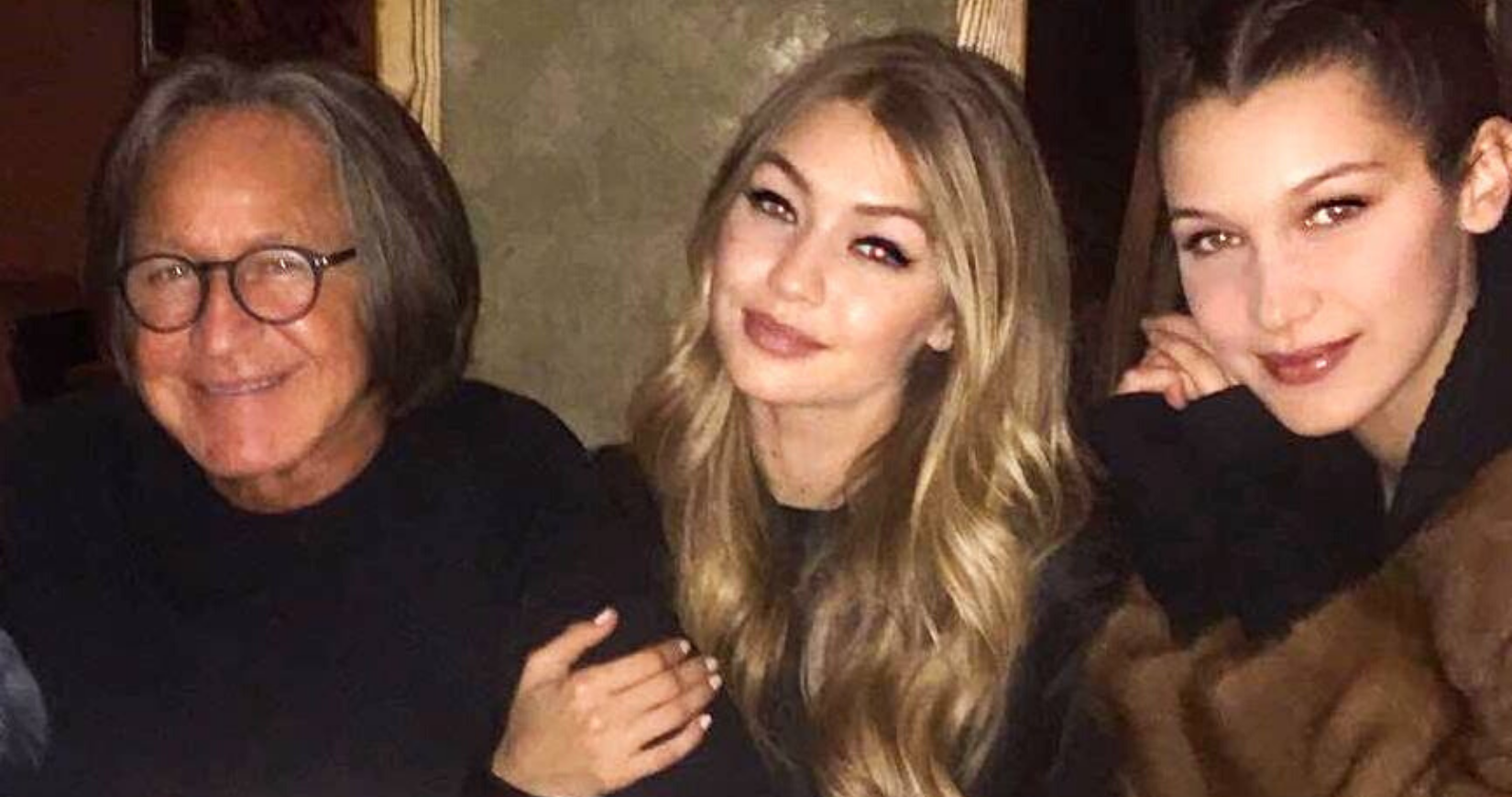 Of course, she received many birthday wishes across the globe including from her sister Bella Hadid and her boyfriend Zayn Malik.

But it was her father, Mohamed Hadid, who decided to share some unknown facts about his daughter to mark her birthday.

Taking to Instagram, the property tycoon shared a photo side-by-side of his daughter posing for the Burberry AW21 show and of baby Khai.

He captioned the photo stating he’d be sharing “20 things that you did not know about Gigi Hadid”.

The father-of-five began by saying the Palestinian-Dutch model was “self-made [and] never took a single dollar from her parents”.

Mohamed also shared when her career first began, when she was in a Baby Guess campaign at the age her own daughter is now, around seven months.

“She was [accepted into] New York University’s forensic criminal psychology after high school,” he added.

The proud father also highlighted she has the highest number of Vogue covers globally, which sits at around 50.

The model is also the Unicef USA ambassador to Africa, Middle East and Southeast Asia.

While that’s only seven facts so far, we’re sure the proud father will be sharing more.