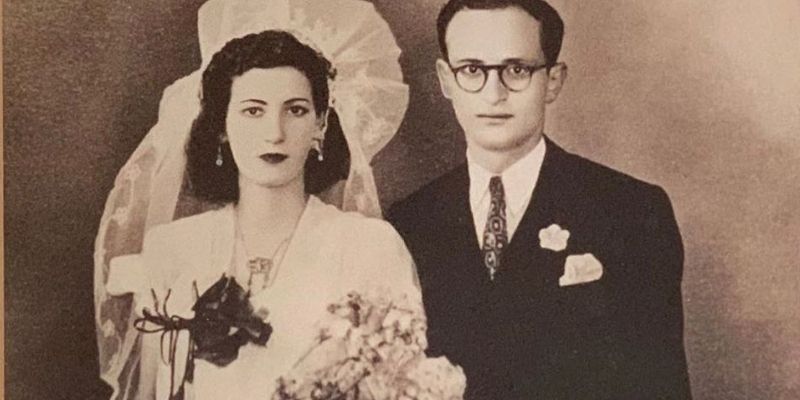 Sharing a photo of his late parents on Instagram, the property tycoon highlighted his mother’s Palestinian royal lineage as she was a descendent from Daher Al Omer, Prince of Nazareth and the Sheikh of Galilee.

In the caption, he noted the photo was taken in 1941 in Safad, Palestine.

“This is my parents that invited a Jewish family into their home 1946 or so. And they took their home away furnished .. and we became refugees in 1948,” he said

In another tribute posted to social media, Hadid, the father of supermodels Gigi and Bella Hadid, mentioned that he was just a month old when the family was forced to flee from Palestine, while his mum ensured the safety and protection of keeping the family together during these trying times.

“We were forced out of our beloved Palestine .. of course I was just a month old and into the refugee camps you kept the family together .. my Momma my queen my Angel great-granddaughter of A king. Daher Al Omer .. he left is legacy in you … you are blessed and thank you for the unconditional love you had for all us kids,” he said.

The Hadid family regularly share their pride about their Middle Eastern and Palestinian heritage and the property tycoon ensured to instil this in his children.

During a recent trip to Turkey, per Turkey-based newspaper the Daily Sabah, Hadid had been on a visit to Istanbul and prayed in the Hagia Sophia Grand Mosque and the Blue Mosque.

Talking about his four daughters, Hadid elaborated on their Arabic names.

“Marielle’s name is Zayn, Alana’s name is Amal,” Hadid said. “Gigi’s name is Noura and Bella’s name is Khairiah.” Meanwhile, his son Anwar is named after his father, Mohamed Anwar.