Miss Universe UAE has been cancelled due to ‘time constraints’ 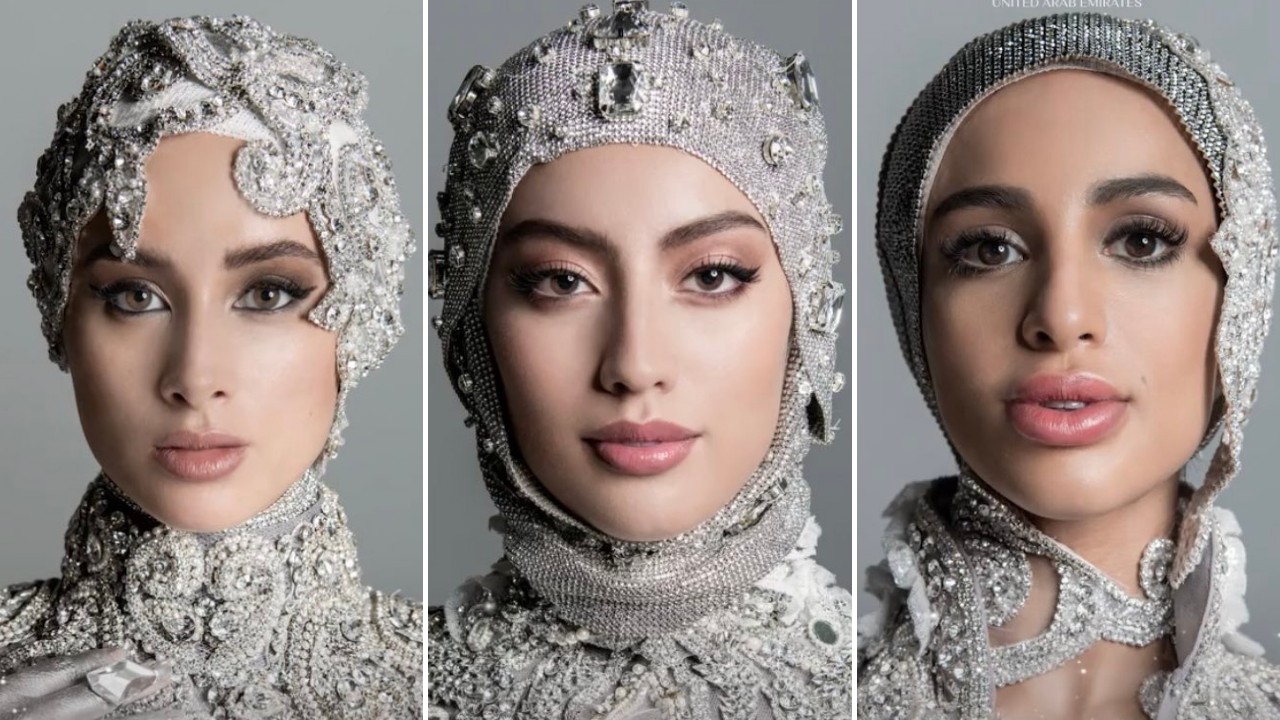 The Miss Universe UAE pageant has been cancelled.

On Sunday, November 7, the coronation of the finalist who would take part in the global Miss Universe representing the UAE was set to be unveiled, however, an announcement was made on the Miss Universe UAE Instagram page stating the event had been cancelled.

“Please watch this space for further news and updates.” 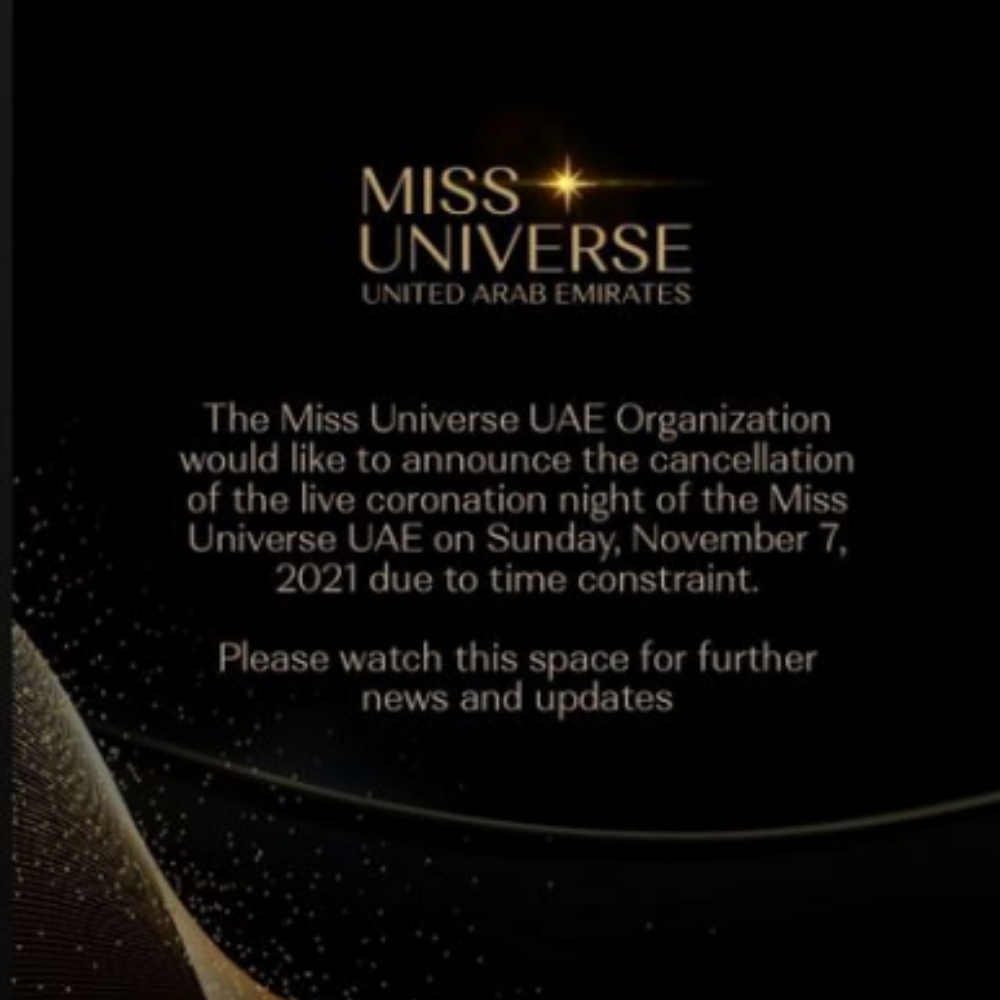 It was announced at the beginning of October that the Miss Universe pageant was coming to the UAE. Miss Universe UAE received over 15,000 candidates from eligible beauty queens all over the nation aged between 18 and 28 who have lived in the country for more than three years.

Throughout the latter part of October, the names of the 30 finalists were being announced on Instagram. Twenty-five finalists had been announced in posts up until October 23, which is the latest post on the Miss Universe UAE Instagram account. All of the comments on the five most recent posts of the account have also been turned off.

The winner of Miss Universe UAE was set to be unveiled last night and would then go on to compete in the global Miss Universe competition which will take place in December in Eilat, Israel. However, it seems this is no longer the case.

No new date for the UAE competition has been announced as of yet.

It was the first time the pageant had come to the UAE.