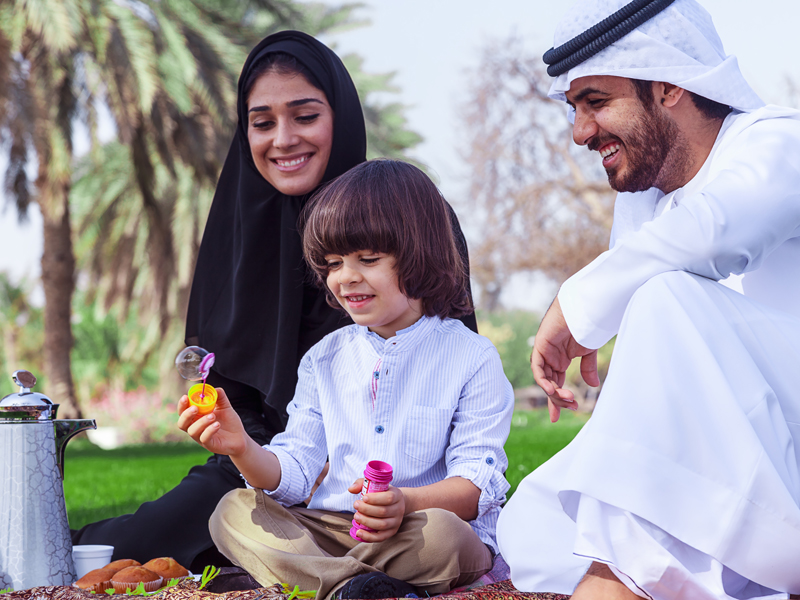 We’ve seen a lot about the Ministry of Happiness in the past few weeks. Now that Ohood bin Khalfan Al Roumi has been appointed Minister of Happiness, she’s been popping up all over the shop – kitted out with her trademark Lanvin ‘Happy’ necklace – working hard to make our lives better.

Ever since her appointment at Minister of Happiness, everyone has been asking just how Ohood bin Khalfan Al Roumi will make us happy, now she has revealed about how she intends to attend to our needs.

The Ministry of Happiness are set to distribute questionnaires throughout the region, asking personal questions in an effort to get more acquainted with the needs of UAE residents.

In a meeting with the media yesterday, Al Roumi said: “After the completion of surveys and studies, the ministry will accordingly begin implementing the projects and programmes this year.

“The survey is being prepared in coordination with various government sectors like health, housing, commerce and economy, including 50 government entities and 90,000 federal government employees,” she added. 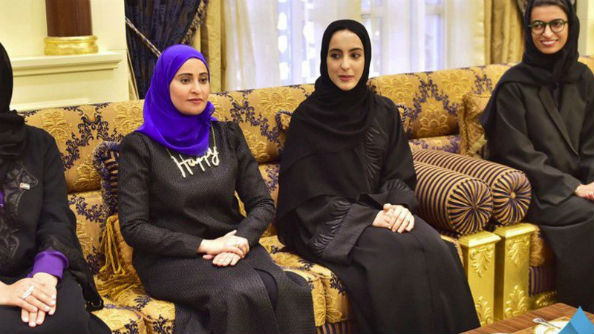 Private sector companies are also going to be included in the survey, with Al Roumi saying that each entity included is responsible for implementing the UAE’s happiness agenda. On top of that, Al Roumi mentioned how customer services centres will now be referred to as Happiness Centres.

Al Roumi is a big believer in happiness in the workplace, citing how studies have shown that happy employees works statistically twice as hard as an unhappy employees – with the least happy spending only 40 per cent of their time on their work, and the happier, more motivated staff spending 80 per cent.

“Happy people live 7.5 years more and take on third less sick days. Unhappy people cost companies 100 days of productivity, so it’s in everyone’s interest to work with the ministry,” continued Al Roumi. “The prime objective is to achieve happiness and make not just each and every Emirati, but every expatriate happy as well, and create a positive and inclusive environment.”

Related Story: Sheikh Mohammed On Why We Need A Minister Of Happiness

She went on to explain how every decision made from this point on will be reviewed for its impact on society, as well as considering its “happiness factor” – amending decisions if found that they cause damage to happiness. Some of the current rules and laws in the UAE will also be reviewed with the aim of keeping them in line with the Ministry of Happiness’ goals.

Al Roumi seems to understand that there is no magic pill for happiness though, which showed when she spoke about different ways in which happiness can be achieved. “Religious values are an important way people feel happy and connected, so is tolerance, inclusion and benevolence. All of these values are intrinsic to our national identity and correlate to being more happy.”