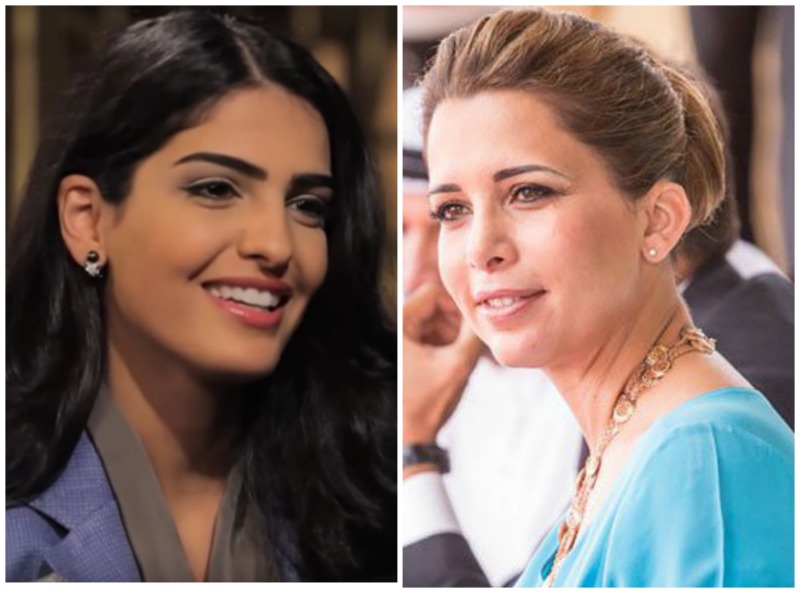 Never have we been so happy to be women living in the Middle East. At this year’s Arab Media Forum, which took place this week, Princess Haya and Princess Ameerah not only represented the voice of women in the region but also for the new modern generation.

Princess Haya Bint Al Hussein, wife of HH Sheikh Mohammed bin Rashid Al Maktoum, ruler of Dubai, opened the Arab Media Forum with a powerful plea for more freedom in journalism in the Arab world and the lifting of sanctions. Her aim is for the media to have the power to reflect the true image of a society, but at the same time the media must not be above the law.

“I call for the lifting of restrictions on the fourth estate, the media, in order for them to play their role in the disseminating the real image of the Arab world with credibility and respect for the law,” said Princess Haya, as translated by Al Arabiya. 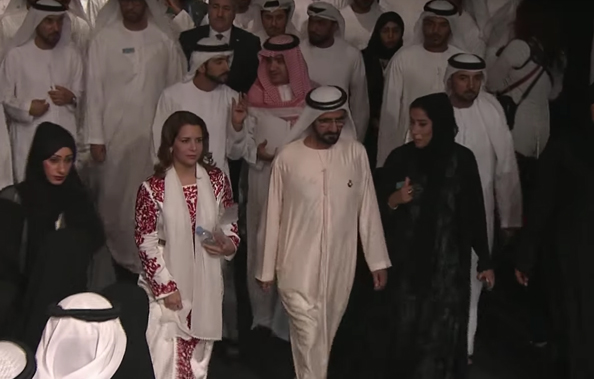 “Give professionals their due rights to secure a decent living,” she added. “We need a new charter for this profession, where the truth is our objective, and is delivered through credible news.”

The royal, who is also the UN’s Messenger of Peace and Chairwoman of International Humanitarian City, focused on the need to use “media for good,” highlighting positive movements within the region rather than selecting to report on negative events that perpetuate stereotypes of Arabs.

“There have been efforts by some Arab media to distinguish between dark obscurantist thoughts and thoughts of tolerance and respect for human rights,” she said.

Lauding her husband’s efforts to help bring positive attention to the UAE she added: “The idea of tolerance and respect for mankind regardless of race, colour, creed or religion came from Sheikh Mohammed bin Rashid, who created two new ministries in the UAE – one for tolerance and one for happiness.”

“It is an unprecedented step and provoked others to follow the example of the UAE. Praise for Sheikh Mohammed is endless.”

HRH Princess Haya Al Hussein speech as the UN Messenger for Peace ‘The Most Urgent Story of Our Time’:

On the second day of the Arab Media Forum Saudi princess, Ameerah Al Taweel, spoke up about the perceptions of Islam.

“There were 73 million searches on Twitter about Islam or Muslims between May 2015 and May 2016 illustrating that people are interested in find out about the religion,” she said. “However, the first five pages on Google show images of people blowing things up while shouting the simple phrase that we use every day and therefore it has become tainted.”

She went to explain how the phrase “Allahu Akbar”, meaning “God is great”, is being hijacked by terrorists. She said: “This term is used to show the greatness of God, but it has sadly been contaminated by terrorists and extremists who shout it when committing their horrendous, violent crimes.” 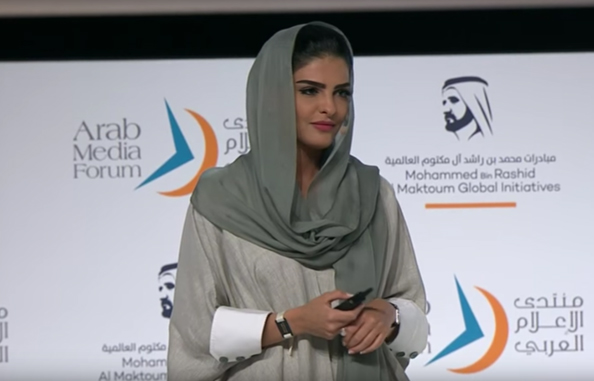 The Saudi philanthropist and entrepreneur explained how the powerful phrase was searched 79 million times on social media sites and search engines in only one year.

“This shows that people around the world are interested in finding out more about Islam, and it is our individual responsibility as Muslims to protect our religion and inform others about its beauty,” she said.

Princess Ameerah Al Taweel urged the audience to help change the distorted view of Islam. “Terrorists shout Allahu Akbar before destruction, but we say it before celebrating our occasions, during every prayer, whenever we see beauty, and when we are weak, scared, and happy.”