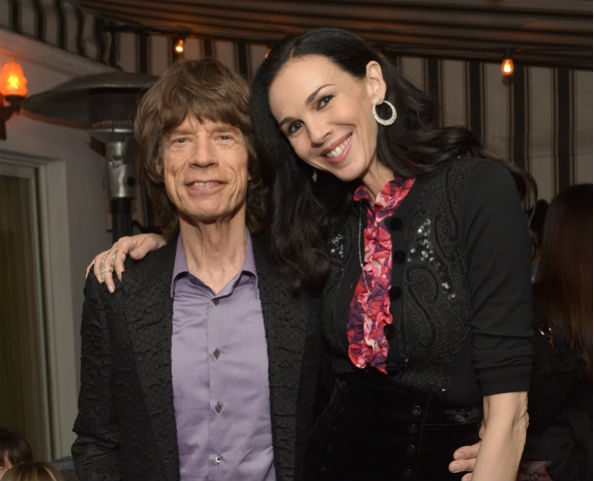 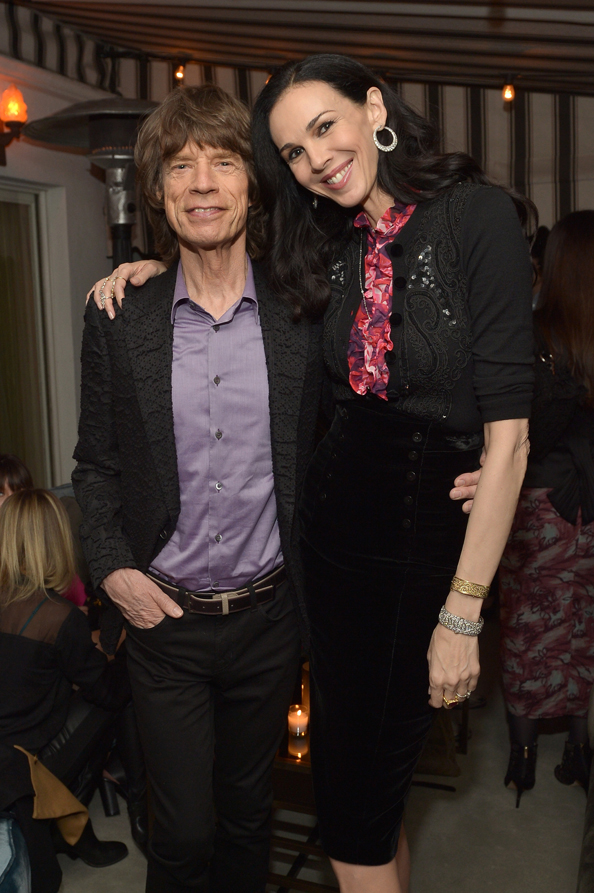 Almost a year on from her tragic suicide, The Rolling Stones frontman Mick Jagger honours his late girlfriend, designer L’Wren Scott, by setting up a fashion scholarship in her name.

When celebrity fashion designer L’Wren Scott – her client list ranged from Nicole Kidman to Sarah Jessica Parker – sadly took her own life back in March 2014 at her New York apartment, her long-term partner Mick Jagger said: “She had great presence and her talent was much admired, not least by me.”

Now the 71-year-old rock star, who had been dating L’Wren for 13 years before her death, is honouring the designer’s incredible talent by announcing the launch of a three-year fund at London’s Central Saint Martins school, which will begin in October. The funding will be given to one student from the MA in Fashion programme, which will be named after L’Wren Scott. The scholarship will be given to one incoming student each year until 2017, and covers the duration of the two-year course, including contributions toward living fees.

Announcing the scholarship, Saint Martins spokesman Fabio Piras said: “I am very grateful to receive this extremely generous scholarship package, gifted by Mick Jagger in L’Wren Scott’s name. Our students sacrifice much to take up this course and work extremely hard when they are here.”

The American designer, who was just 49 when she passed away, first showed her collections during New York Fashion Week before moving them to London. The talented star was actually a self-taught seamstress having never attended design school. However, she became fond of the Louise Wilson, the course director of the MA fashion programme for 20 years. According to WWD, L’Wren was “impressed with Louise’s commitment to excellence and her dedication to fashion education.”

We couldn’t think of a more fitting tribute to pay homage to the incredible designer, whose time in the fashion industry, while cut too short, will never be forgotten.