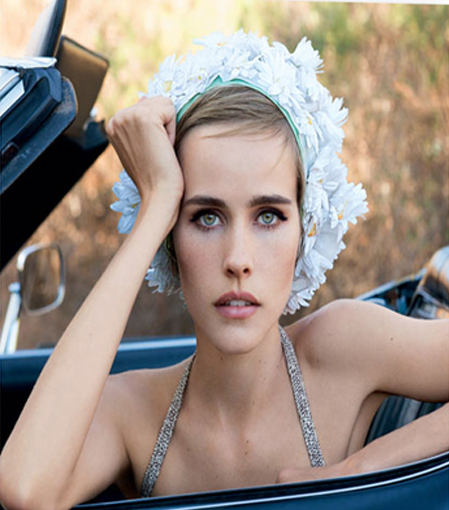 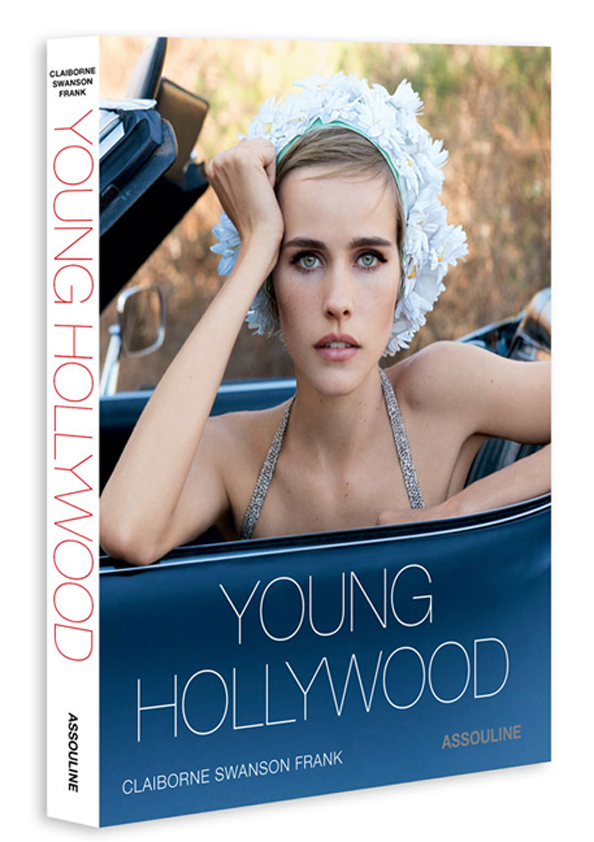 The coffee table book to rival all glamorous tomes that take pride and place in a stylish living is here, as Michael Kors celebrates the publication of Young Hollywood (Assouline), a book of portraits by Claiborne Swanson Frank that features a foreword by the designer.

Young Hollywood is a beautiful body of work by portrait photographer Claiborne Swanson Frank, which comes on the heels of her first book with Assouline, American Beauty, published in 2012. Swanson Frank photographed over 60 up-and-coming women to watch in Hollywood, drawing inspiration from old Hollywood.

Among these women are actresses, directors, producers, screenwriters, stylists, and more — from Isabel Lucas and Elisabeth Moss, to Dakota Johnson and Imogen Poots, to Mickey Sumner and Amber Heard. Brimming with gorgeous portraits, alongside short texts, transcribed by Genevieve Bahrenberg, in the voices of the women themselves, a foreword by Michael Kors, an introduction by Amy Seimetz, and a Q&A between Lesley M M Blume and Swanson Frank discussing the making of the book, Young Hollywood captures the essence and the allure of what it means and what it takes to be a starlet in modern day Hollywood.

Michael Kors first worked with Swanson Frank in autumn 2012, originating the concept of Kors Collaborator, an on-going digital initiative that profiles women with creative talents across the cultural spectrum. This successful collaboration led to him supporting Claiborne in the creation of her second book,Young Hollywood.

Young Hollywood will be offered for advance sale in select Michael Kors stores globally this autumn, and through Assouline distribution channels beginning in September. Its launch will be celebrated at a private dinner hosted by Michael Kors in Los Angeles.

The book is also available on Amazon.

Here’s a behind the scenes of the making of the book: