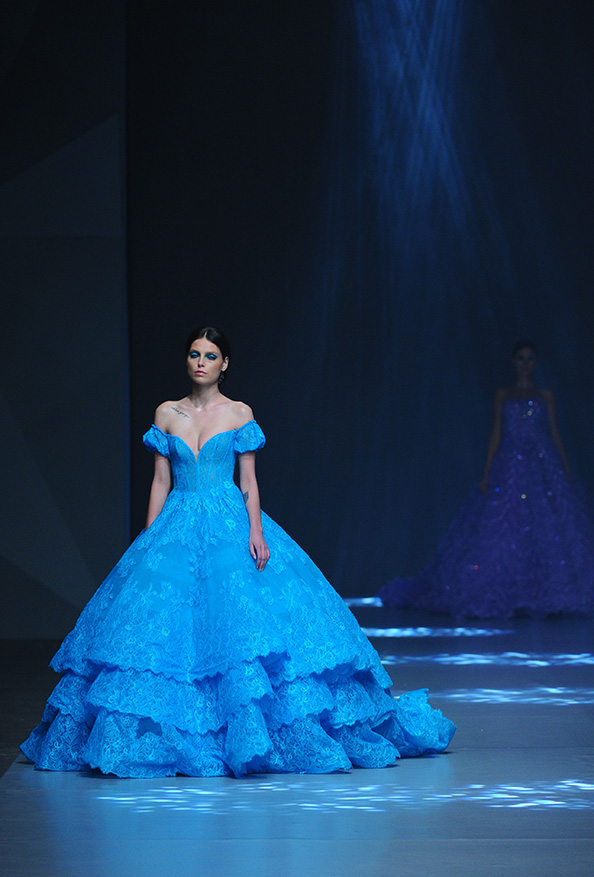 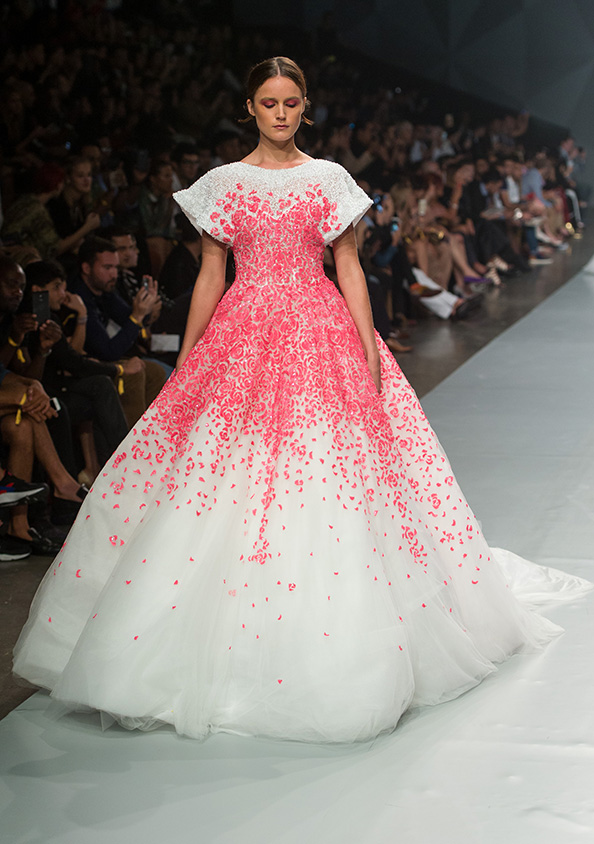 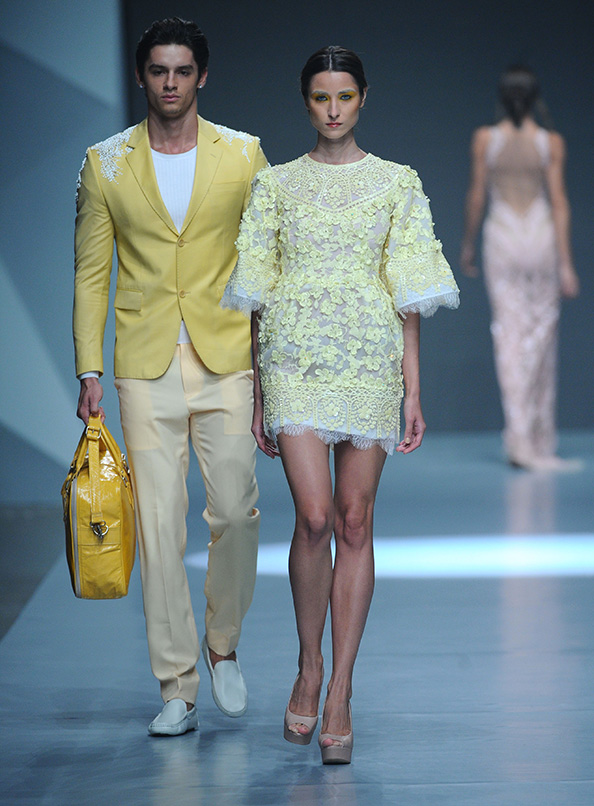 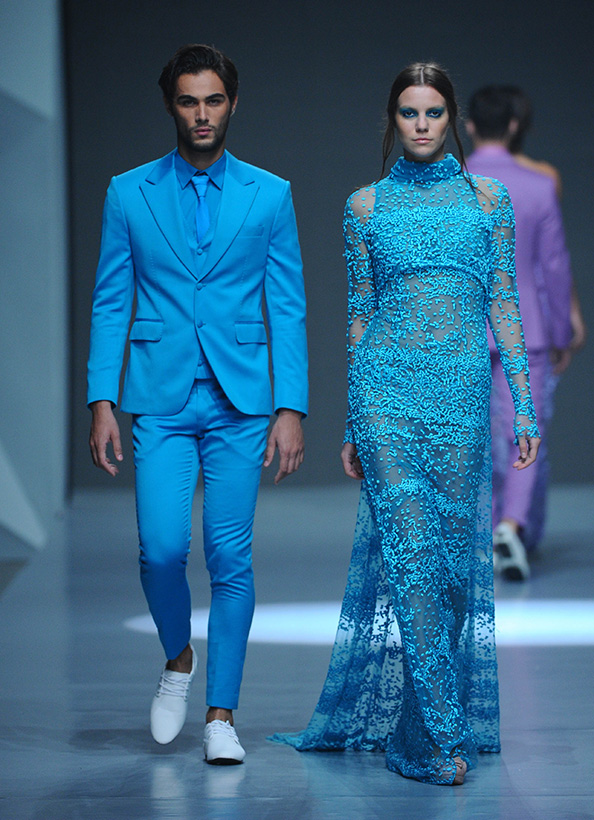 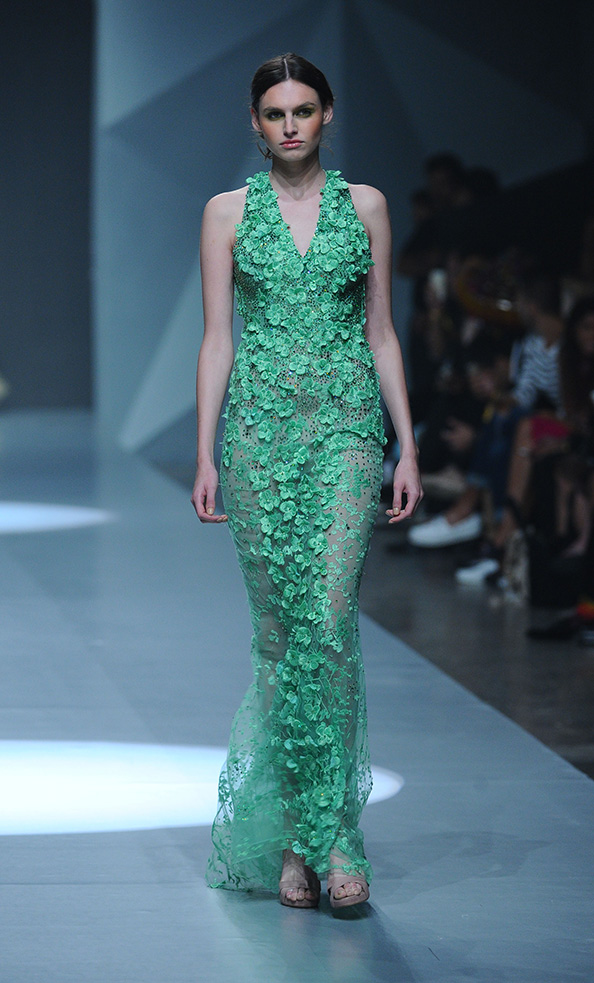 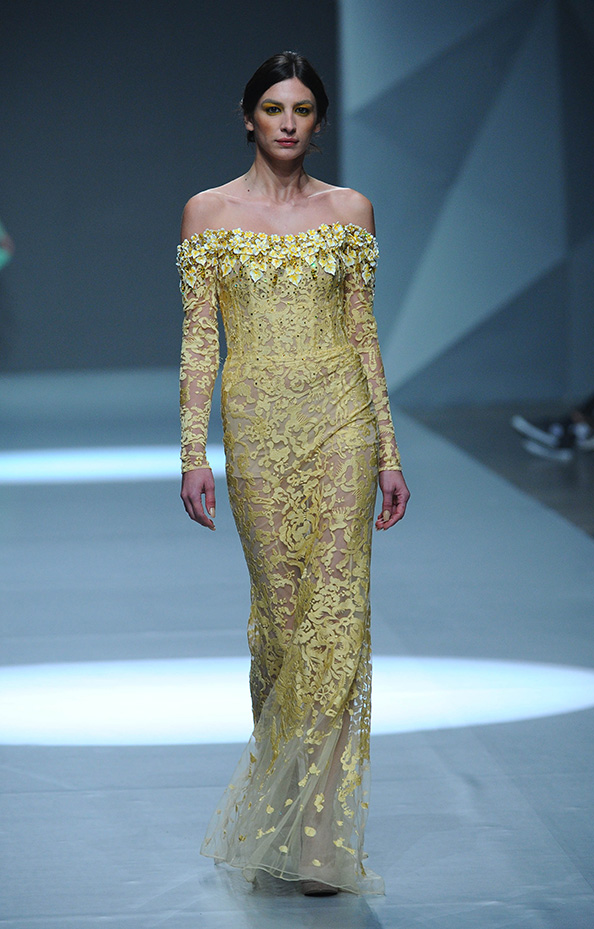 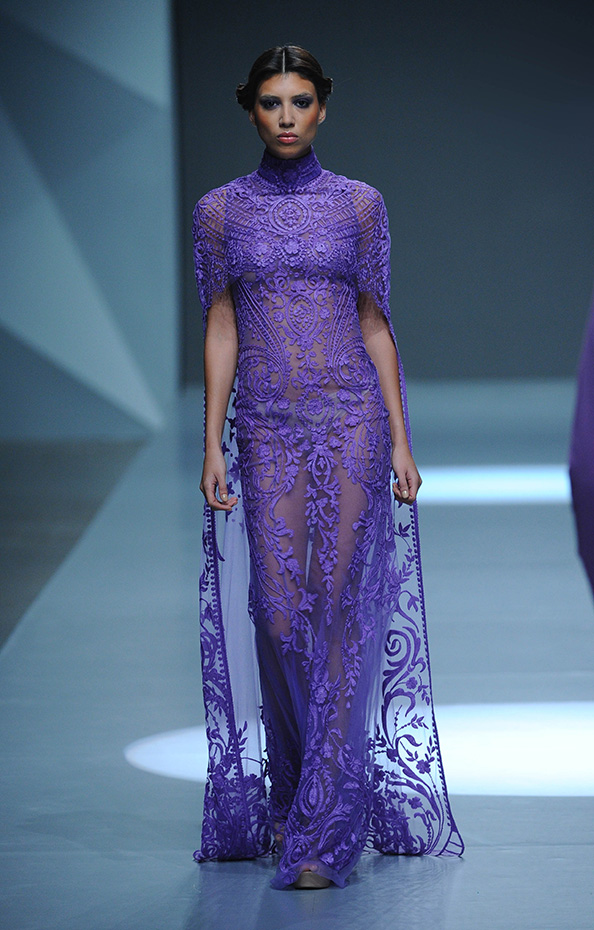 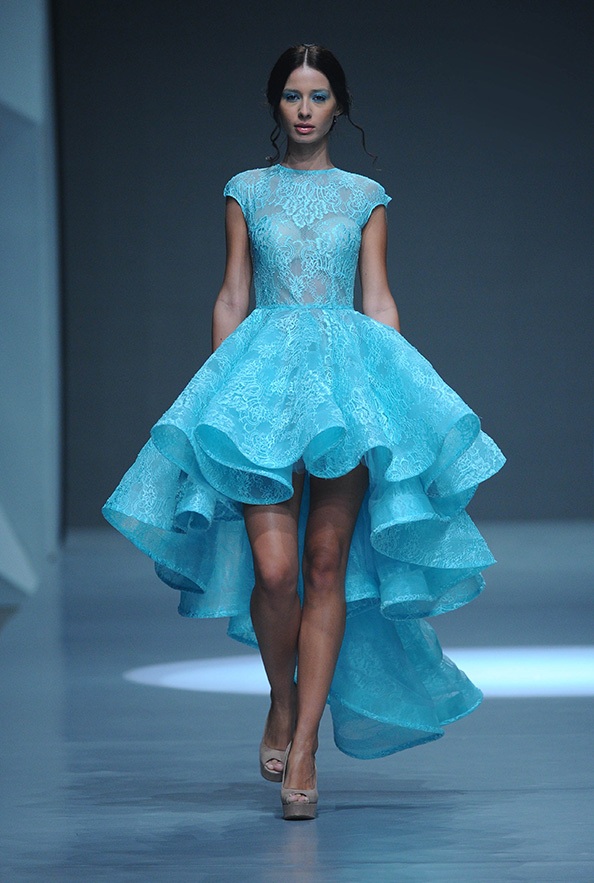 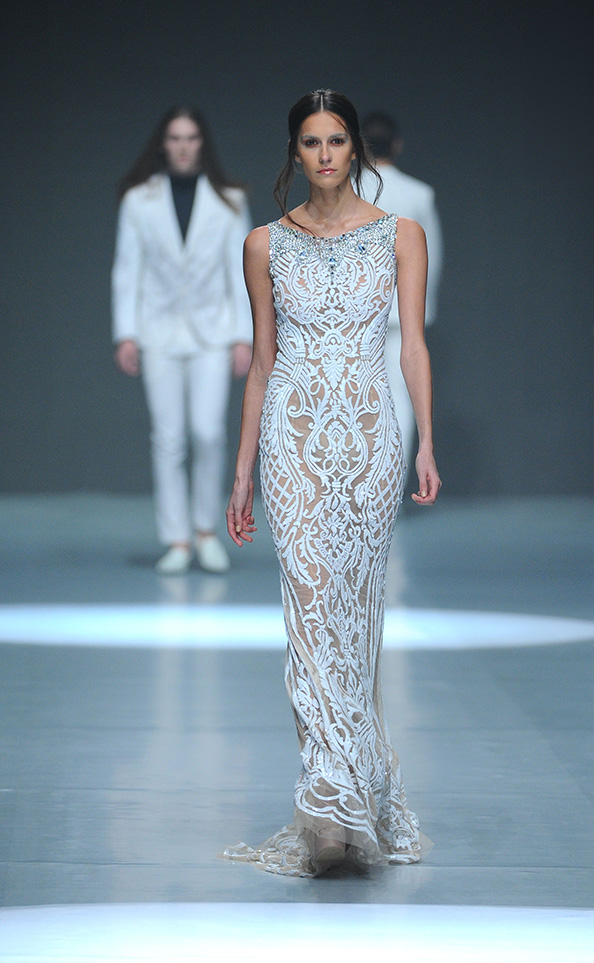 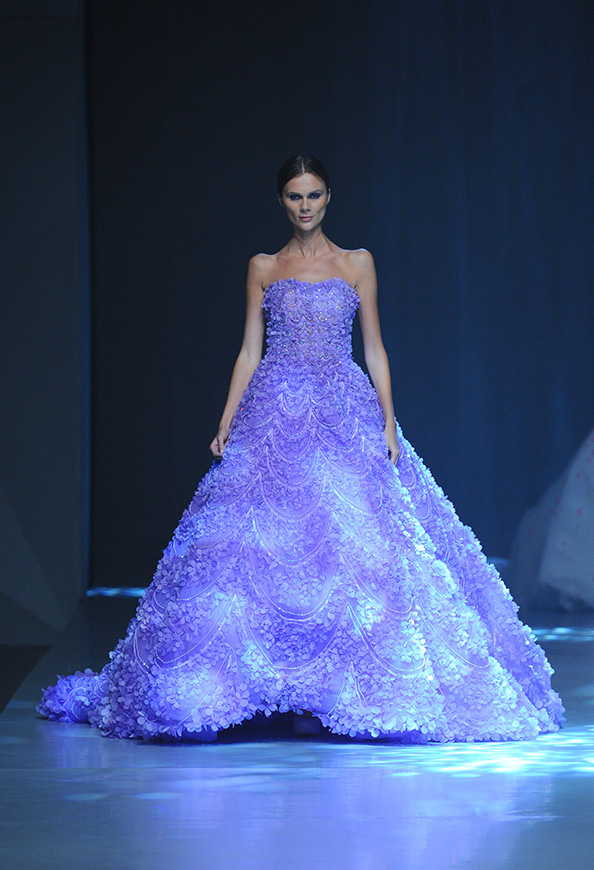 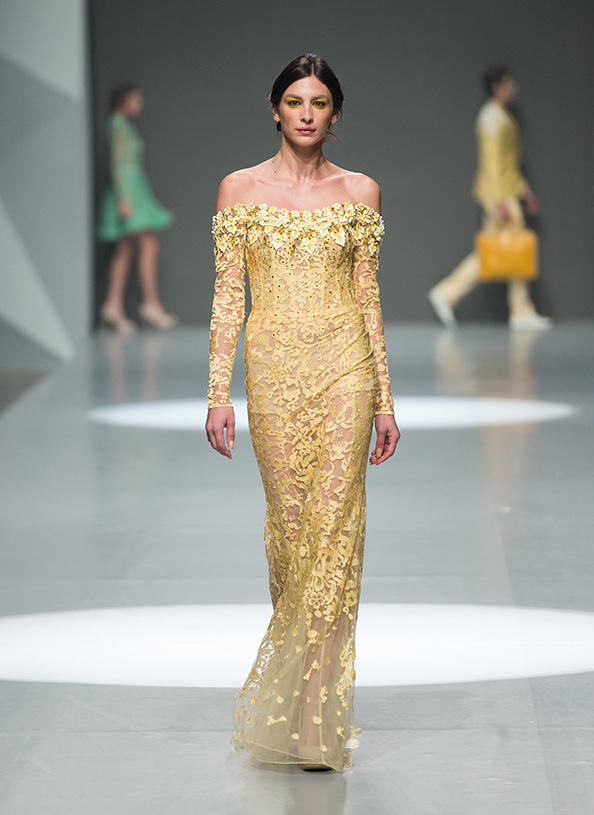 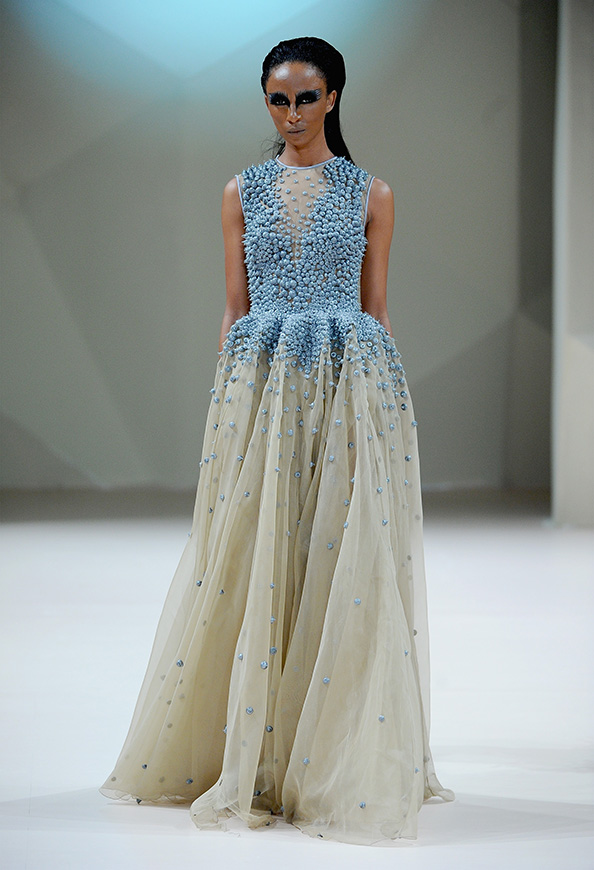 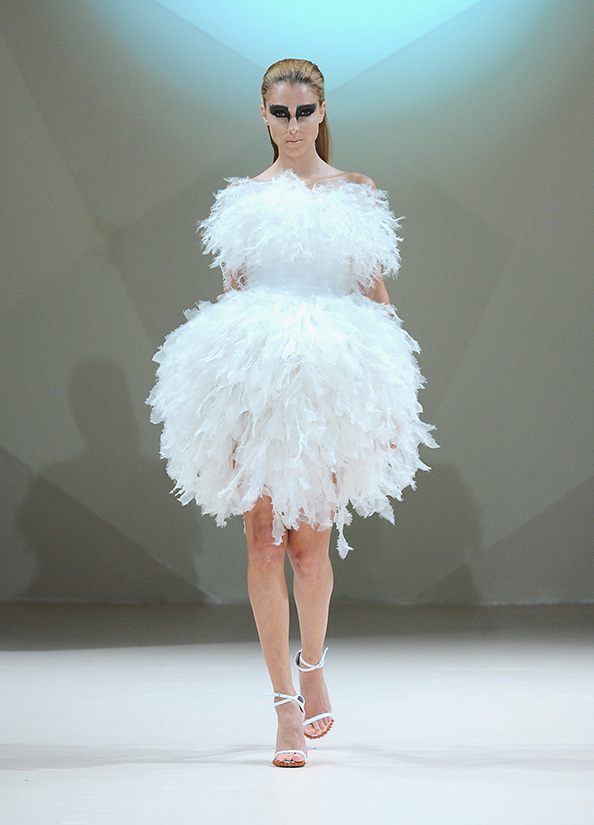 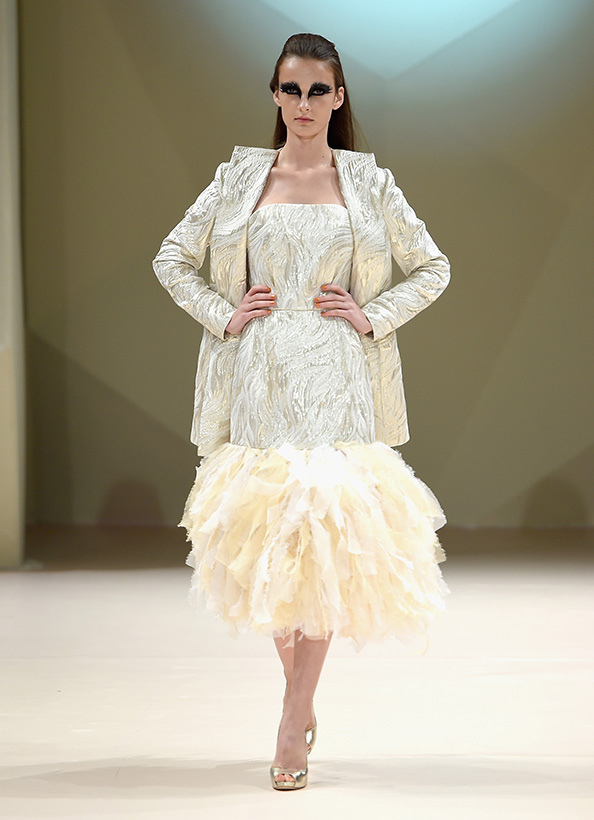 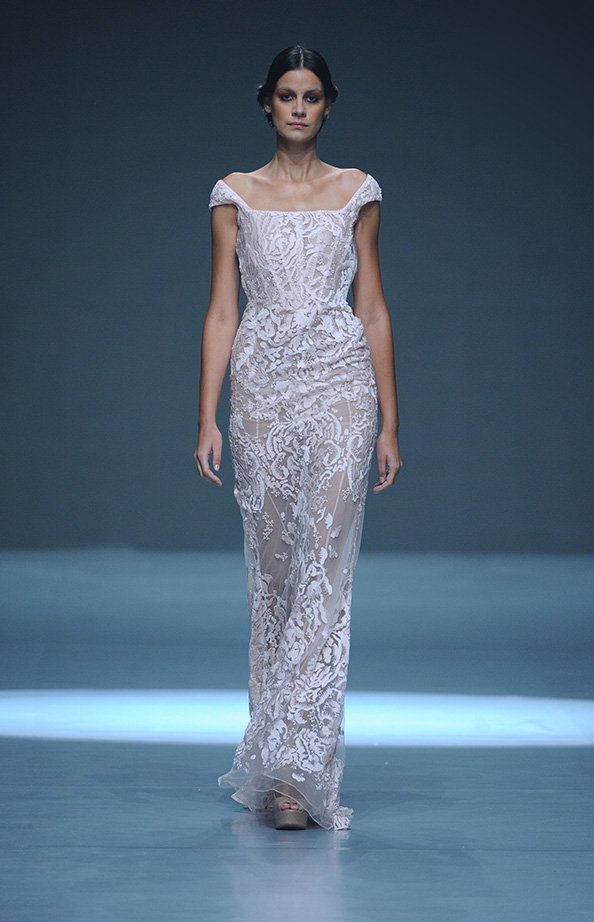 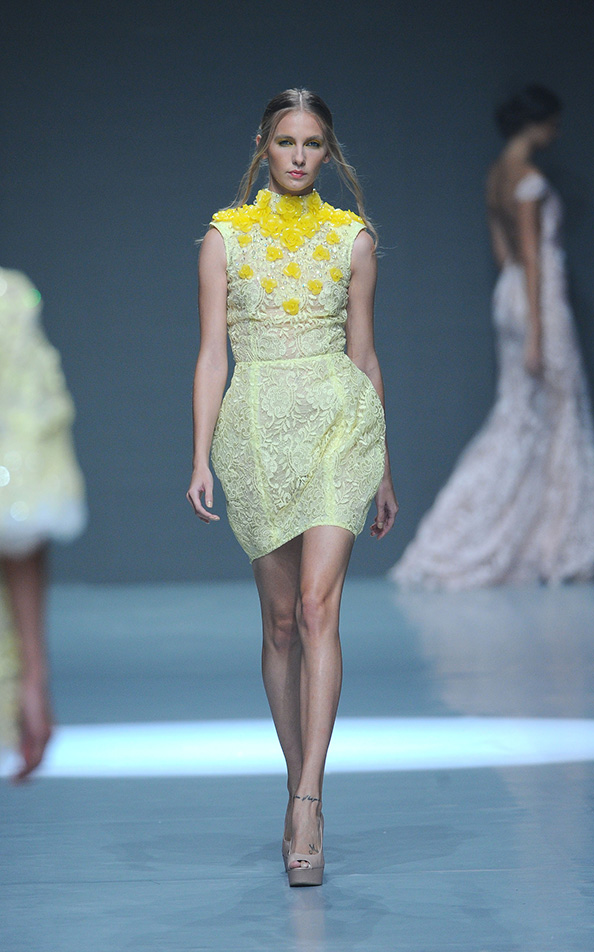 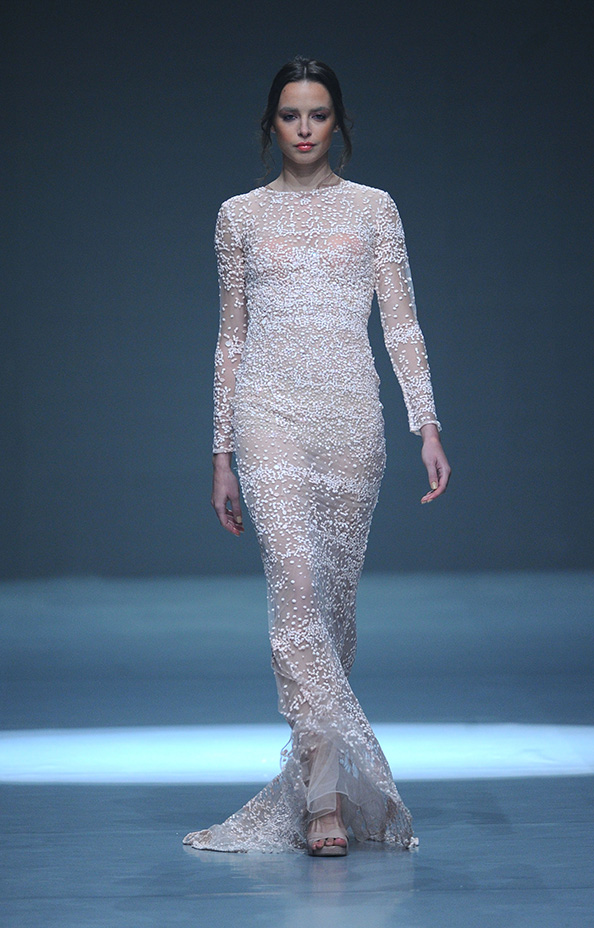 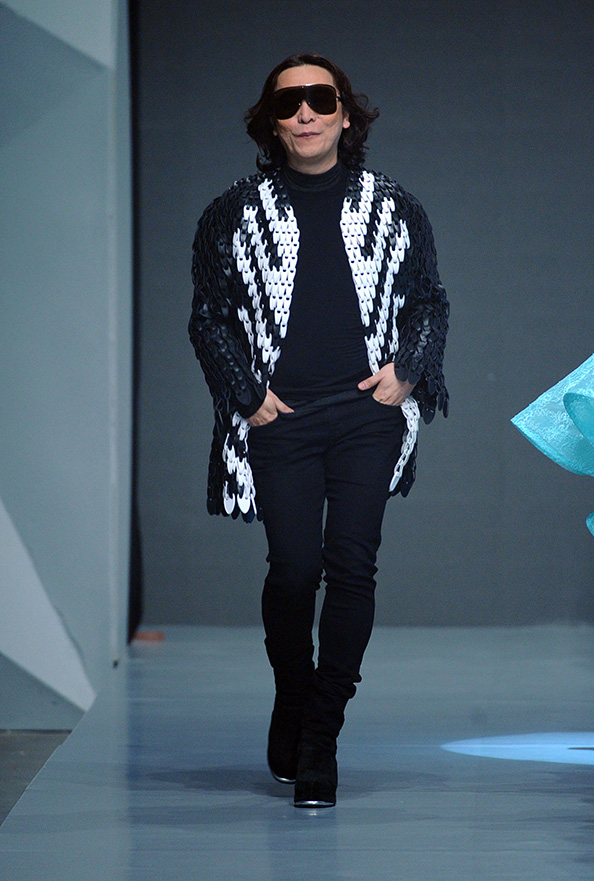 After wowing in Fashion Forward Season One with his beautiful couture creations, Michael Cinco returns for Season Four. If you’re looking for opulence, luxury, sparkles, frills, taffeta and lace then Michael Cinco is the designer for you.

Having started out in the Philippines, Cinco came to the UAE in 1997 and made a name for himself in already established fashion houses. In 2002 he went to study at London’s Central St Martins College. He returned to Dubai a year later a little wiser and a little edgier and set up his own couture house. In 2010 Cinco’s designs featured in America’s Next Top Model and the celebrity clientele and awards have followed him ever since.