Mercury Retrograde is set to occur four times in 2022 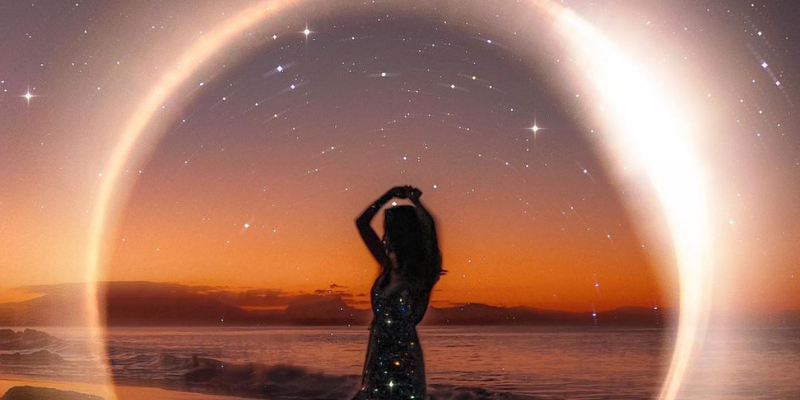 Mercury Retrograde is back with a vengeance in 2022 and is set to occur four times this year.

While the astrological occurrence usually happens three times a year, the planet of Mercury will actually needs to start another retrograde in Capricorn just before 2023 to keep to his timetable.

Pay special attention to 2022’s Mercury retrograde cycles falling on January 14, May 10, September 11 and December 30. You may well be fighting for your principles this year.

Hérmes, the messenger God ruling Mercury, wants you to fully comprehend what you commit on paper or in conversation particularly around your career or reputation as we begin a new calendar year.

Do you really understand the decisions you make or the potential impact you have on others? You may have had issues with authority in the past so will be sensitive to criticism and how others perceive you. In this case, January’s Mercury Retrograde may be triggering for you. 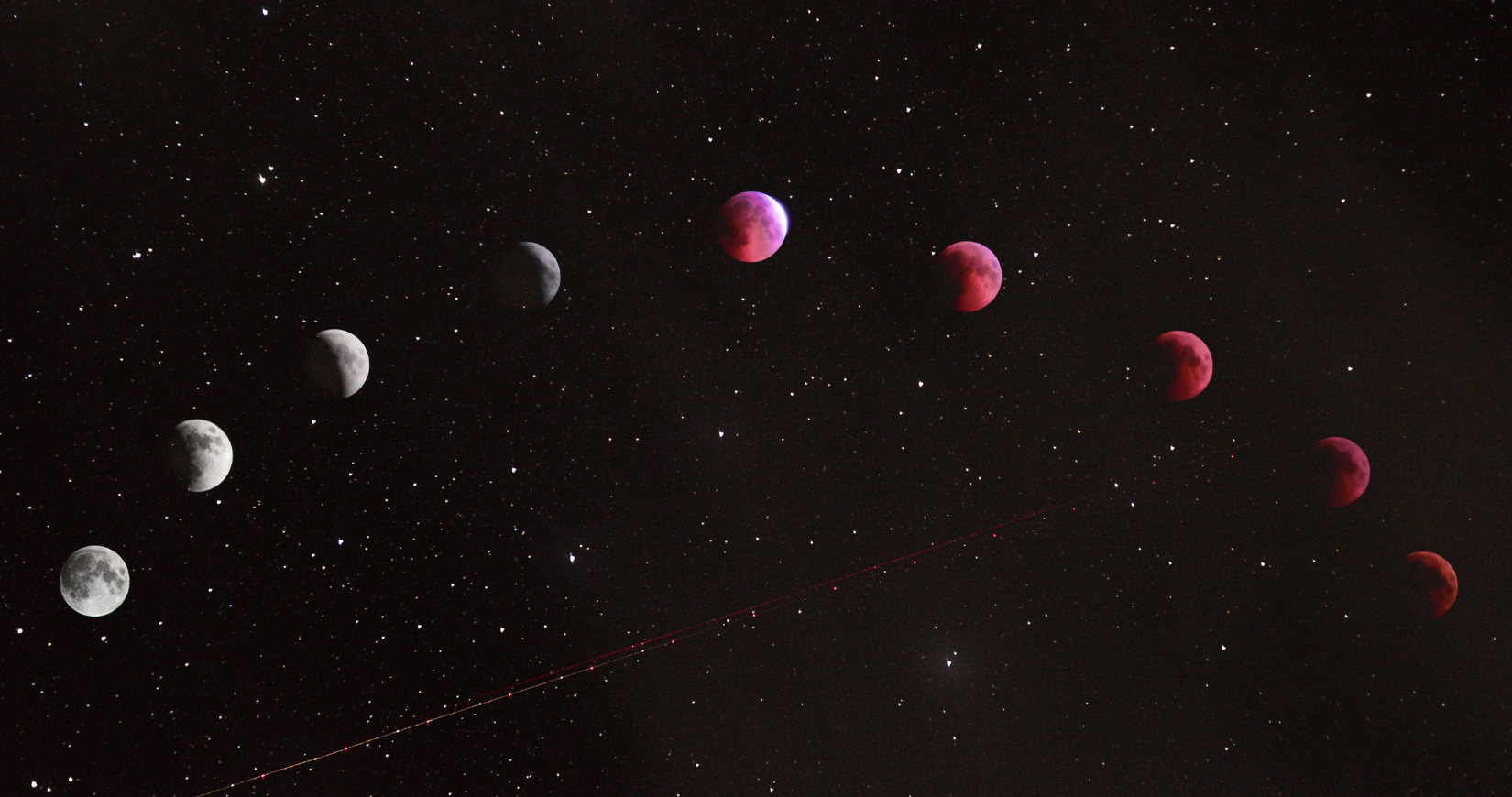 Let’s focus on January 15 when Mercury moves Retrograde through a slow and deep thinking Aquarius. He will first want to talk about relationships particularly leading up to the Full Moon in Cancer on January 17. Venus rules things you value including love and money and is also still in retrograde so she is asking Mercury for help about the future. Surprises around work are rattling you and so you are keen to stabilize your position, somewhere, anywhere.

You may be between a rock and a hard place. With the moon moving quickly toward the powerful Karmic South Node on January 27, a new cycle of emotional release, purging and detoxing will start to shape your next 18 months.

Are current events affecting you more deeply than first thought? You may need more time to think about everything you have on your plate.

Are you wanting to focus on a fresh new mindset or start collaborating with someone who sees your greatness? You won’t want to be repressed or held back in your thoughts.

Mercury Retrograde in Capricorn is no-nonsense, think of him as the dreaded Executive Director, wanting results based around money or that which is important to your future. Mercury is trying to help your dreams come true by asking the right questions.

Thankfully, by the end of January, the situation will become much clearer around career, money and where you’re heading. Roll with the punches a little as the Universe is still shuffling things around. He’s sometimes slow to get things in order.

Shortly after February 5 when Mercury goes direct, you will start to be more aware of your personal magnetism or any authority you have in your company or group. Those who cried wolf in order to get their own way or assume a power play will have to watch dents to their image. Sometimes we need to come through fires of hell to illuminate the reality of our worth to others.

When Mercury moves out of an intellectual sign and back into a practical sign, you are likely to commit to a decision that could well have a lasting effect. It could be one that you won’t be able to wind back, certainly not in a hurry. Some of you will navigate the lessons Mercury Retrogrades in earth signs bring with ease, others could find it tough going.

But now you know what to expect in the short term so you can prepare yourself a little better. Earth signs are all about doing the ‘hard yards’ in order to get things right.