The most meme-arable moments from the Oscars 2022 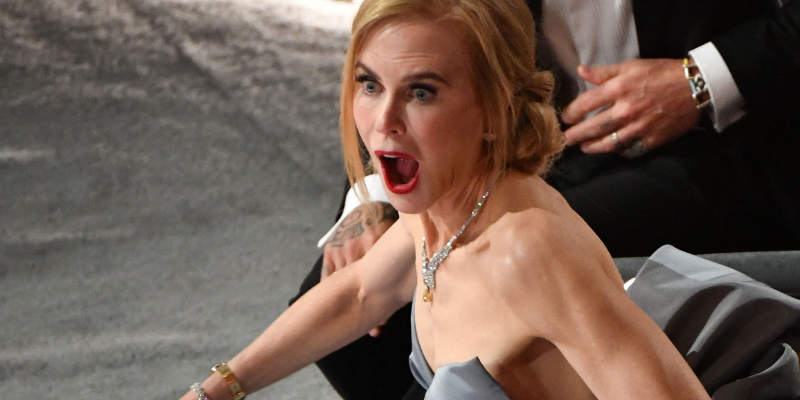 This year marked a big return for the Oscars and it most certainly came with its fair share of drama.

An unexpected altercation went down on stage and on camera when Will Smith slapped Chris Rock for his comments about the actor’s wife, leaving the audience in shock and lost for words.

Naturally, Smith’s actions caused quite the stir on social media and, of course, the internet added an entirely satirical spin on the situation.

From comical memes to more serious ones, there’s no denying this Oscars moment has become a part of the social media zeitgeist.

Bringing some humour to the table, here’s some of the ones that, to us, really stood out.

A new category has just been introduced at the #Oscars

Will Smith before leaving the Oscars: Ladies and gentlemen, if you look right here. #Oscars pic.twitter.com/aVl29DdmTm

Everyone who laughed at chris rock joke after he got smacked by will smith#Oscars #Oscar2022 pic.twitter.com/VuuVfKSIta

Will Smith and Chris Rock memes already out and its Monday 😂 pic.twitter.com/vFJvfuKxvA

will smith if the rock made that joke instead of chris rock #WillAndChris #Oscar pic.twitter.com/H2zaBtokQg

Me not caring about the Oscars but then after seeing that will smith slapped chris rock on twitter#Oscars #Oscars2022pic.twitter.com/CCGRYR8BqD