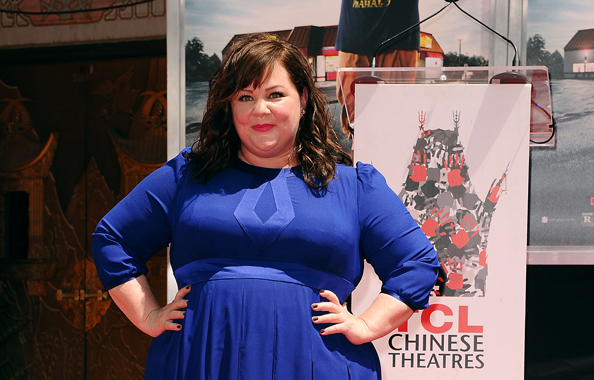 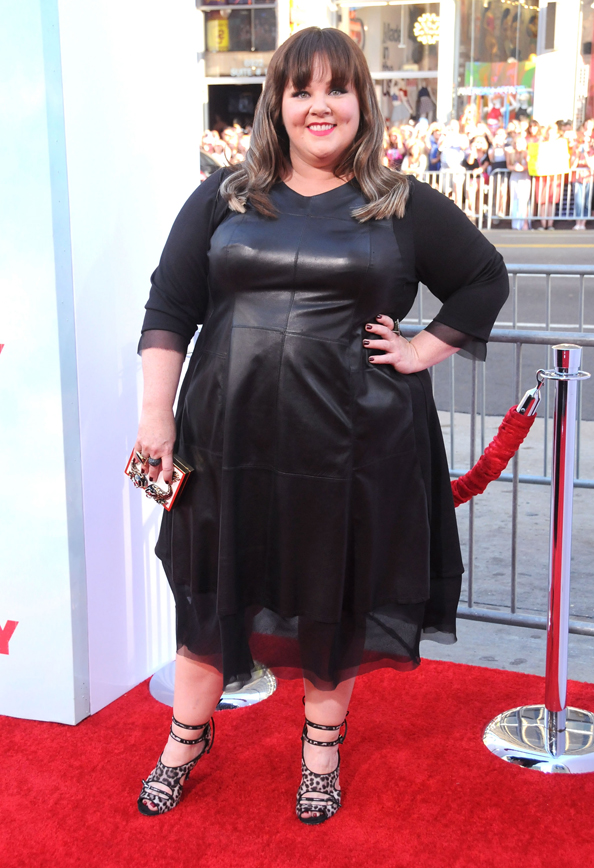 Oscar-nominated actress and comedian Melissa McCarthy is set to launch her own clothing collection catering to all sizes of women.

Signing on to work with American apparel conglomerate Sunrise Brands, who also operate Superdry and Seven7, the range of womenswear will centre around casual separates with a sportswear edge, a far cry from the usual glamorous gowns by designers like Marchesa and Calvin Klein the star is famed for sporting on the red carpet. 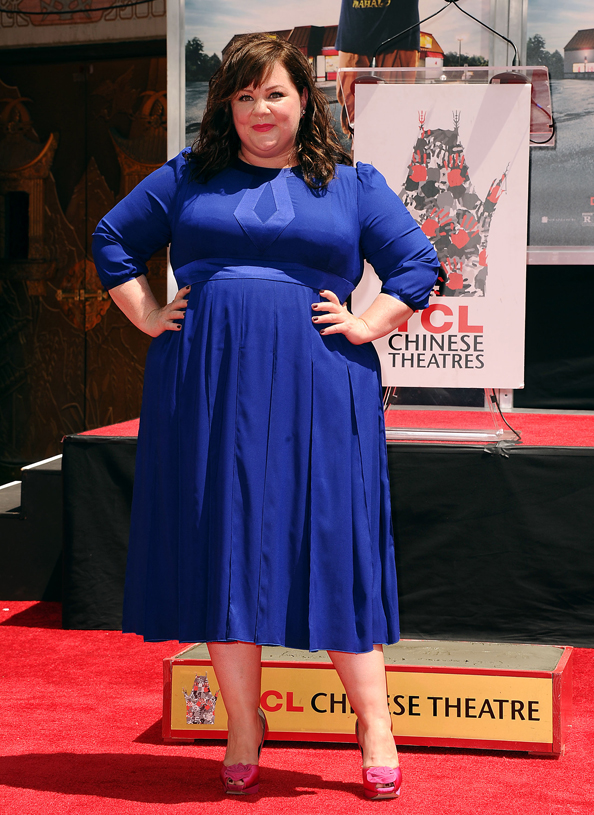 The Illinois-born star, who was nominated for an Academy Award and BAFTA for best supporting actress for her role in the 2011 comedy Bridesmaids, told WWD that aside from being an actress, designing a fashion label had always been a lifelong dream of hers. “It’s something I’ve done since grade school. I’d lay on the floor, look through Vogue and cut out patterns,” she said. “It was everything I ever wanted to do… I’d been looking for two, three, maybe four years for manufacturers to help us do this line, but after we met with Sunrise, we felt they were committed to changing the plus-size game.”

The actress has mentioned in the past that top designers have often turned her down to dress for big red carpet events like the Oscars. The 44 year old recently admitted she is also disappointed when she goes shopping, so she has taken matters into her own hands buy launching her own fashion line.

Her autumn/winter 2015 collection will launch in the second quarter of next year at department stores across America, McCarthy also has her sights set on the United Kingdom and Canada with a view to taking the line international in the future. It’s not a totally unexpected move for McCarthy who had originally attended a design course at the Fashion Institute of Technology before quitting to focus on her stand up comedy career over 15 years ago. Promising to be as hands on as possible with her latest exciting venture, McCarthy is keen to put her design background to use and cater for a wide range of women’s needs. She said: “I can only do this if I really believe in it and want to wear it.” 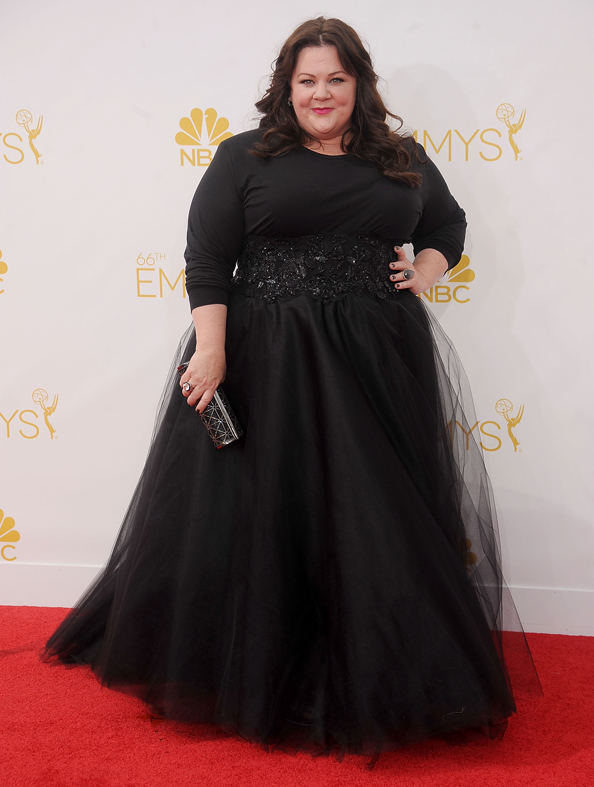