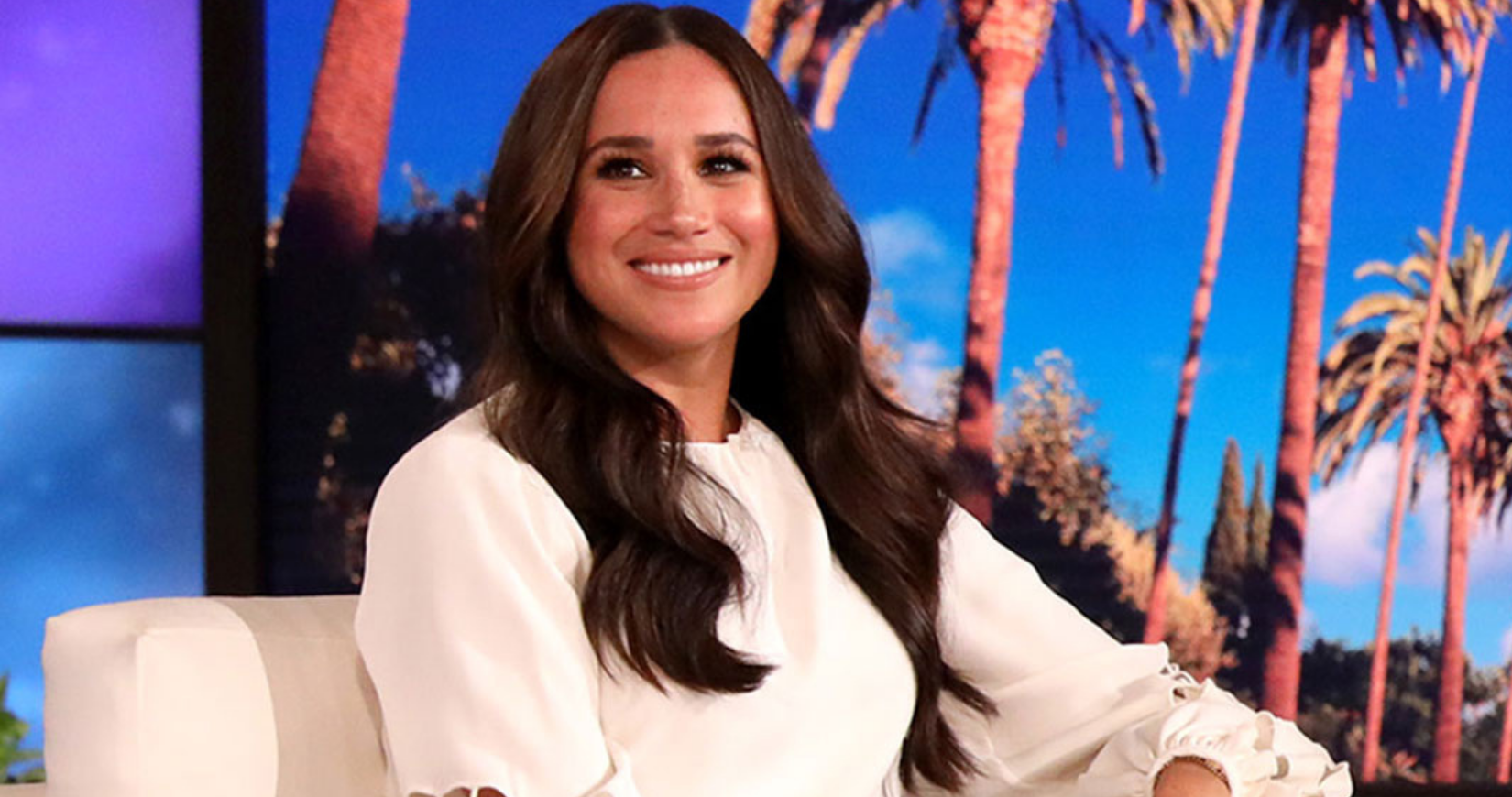 Meghan Markle has made a surprise appearance on one of the USA’s biggest talk shows.

The Duchess of Sussex sat down with Ellen DeGeneres on her eponymous show, The Ellen Show, where she discussed her life pre-royalty.

In a preview of the interview which was released, Meghan reflected on how she would always come to the Warner Bros. Studios in Burbank for auditions.

“I would park at gate three and then I would scoot on over, and what was so nice is the security guards would always say, ‘Break a leg, we hope you get it!’” she said. “So to drive in today was very different.”

The former actress also recalled how her car wasn’t the most functional at the time explaining that at a “certain point the key stopped working on the driver’s side, so you couldn’t get yourself in through the door”.

A lot has changed since the last time Meghan, The Duchess of Sussex, was on the Warner Brothers lot. Don’t miss the rest of our interview tomorrow. pic.twitter.com/pBihJLf0um

“So, after auditions, I would park at the back of the parking lot and I would open the trunk and climb in and then pull it shut behind me and crawl over all my seats to get out,” Meghan said. “That’s how I would come to and fro.”

Meghan has clearly come a long way since those days. She went on to star on the popular television series Suits as Rachel Zane for seven seasons.

The actress stepped away from her television career after becoming engaged to Prince Harry in 2017. The pair wed in May 2018 and went on to welcome their first child, Archie Mountbatten-Winsdor in May 2019.

Less than nine months later, in January 2020, the pair announced they were stepping down from their roles as senior royals in a bid for more privacy and relocated away from the UK first to Vancouver, Canada and then to Meghan’s home state of California.

Meghan’s interview on The Ellen Show comes after her tell-all with Oprah Winfrey where several bombshells were unveiled.

The full interview with the Duchess of Sussex is set to air in the US on Thursday.