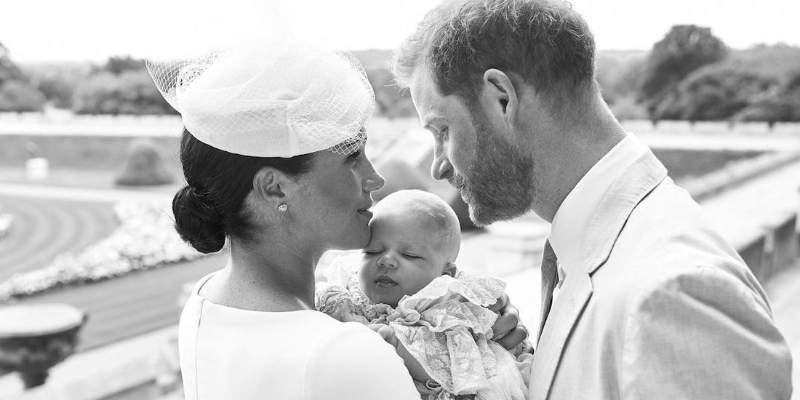 Meghan Markle has once again been forced to defend herself against tabloid gossip, this time it’s surrounding her son’s birth certificate.

It was reported by UK tabloid The Sun over the weekend that the Duchess of Sussex had taken “unprecedented action” to remove her birth names from Archie’s birth certificate.

However, not letting rumours run rife, the former Suits actress issued a statement via a spokesperson hitting back at the report.

In fact, according to Meghan, the change of name on the documents was “dictated by the Palace”.

“The change of name on public documents in 2019 was dictated by The Palace, as confirmed by documents from senior Palace officials,” a spokesperson clarified. “This was not requested by Meghan, The Duchess of Sussex nor by The Duke of Sussex.”

In her statement, the Sussex camp also branded the report “deceptive”.

“To see this U.K. tabloid and their carnival of so-called ‘experts’ chose to deceptively whip this into a calculated family ‘snub’ and suggest that she would oddly want to be nameless on her child’s birth certificate, or any other legal document, would be laughable were it not offensive,” the spokesperson said.

“There’s a lot going on in the world; let’s focus on that rather than creating clickbait.”

This time last year, Prince Harry and Meghan decided to formally step back from public royal life citing their intent to relocate to North America.

After spending a couple of months in Canada, the couple, along with Archie, relocated to Los Angeles.

They are now residing in Montecito, California, which is around an hour and a half drive from Los Angeles.