‘The damage runs deep’: Meghan Markle speaks out after victory

For the last few months, Meghan Markle has been embroiled in a legal battle over privacy against The Mail on Sunday for publishing a private letter of correspondence between herself and her father Thomas Markle Sr.

Over the weekend, it was ruled by the UK’s Justice Mark Warby that the Duchess of Sussex that the newspaper interfered with her privacy as the former Suits actress “had a reasonable expectation that the contents of the letter would remain private”.

“Taken as a whole the disclosures were manifestly excessive and hence unlawful,” the judge added.

While it’s a clear victory for Meghan and her husband Prince Harry, she’s also outlined how the damage that has been done “runs deep”. 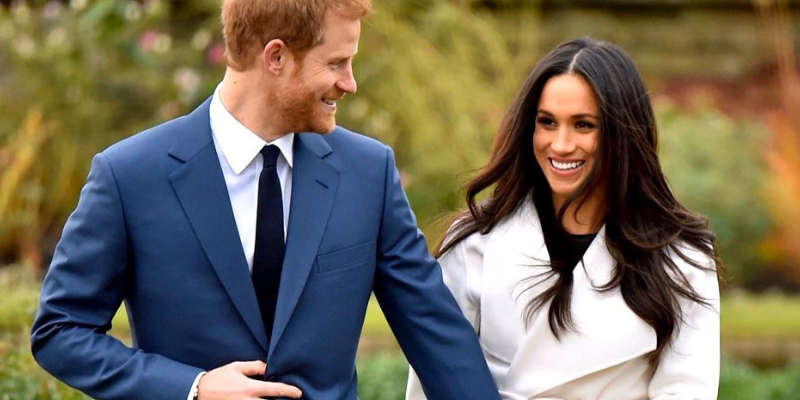 “For these outlets, it’s a game,” the duchess said in a statement. “For me and so many others, it’s real life, real relationships and very real sadness. The damage they have done and continue to do runs deep.

Meghan then directly addressed the tabloid newspaper stating that what it and its partner publications do “is the opposite”. However, brighter things are on the horizon for the couple. The Duke and Duchess of Sussex announced earlier this week they are expecting their second child together.