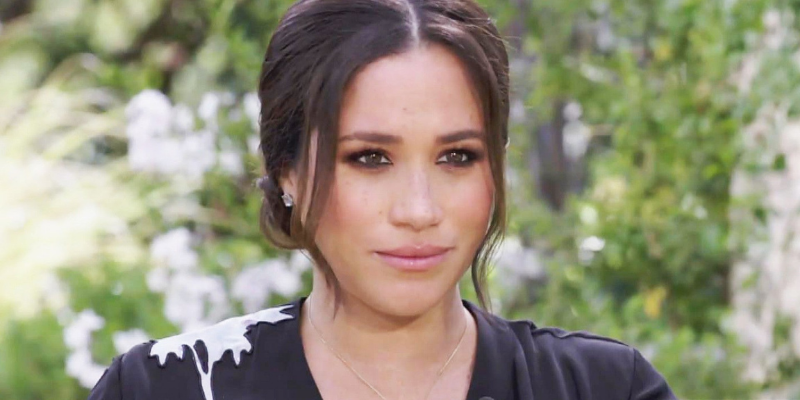 Following her victory in the court battle against the Mail On Sunday, Meghan Markle is set to receive compensation after it was found the publication was guilty of misusing private information.

The Mail On Sunday‘s publisher will pay a token sum of £1 (Dhs5) in compensation to the Duchess of Sussex as well as a “substantial” but “confidential sum” for copyright infringement, according to reports. Similarly, judges also ordered Associated Newspapers will also pay the £300,000 (Dhs1.5 million) legal fees for the Duchess.

The former Suits actress launched the lawsuit against Associated Newspapers back in October 2019 after the Mail on Sunday published a private letter that she had sent to her estranged father, Thomas Markle Sr, claiming it invaded her privacy. 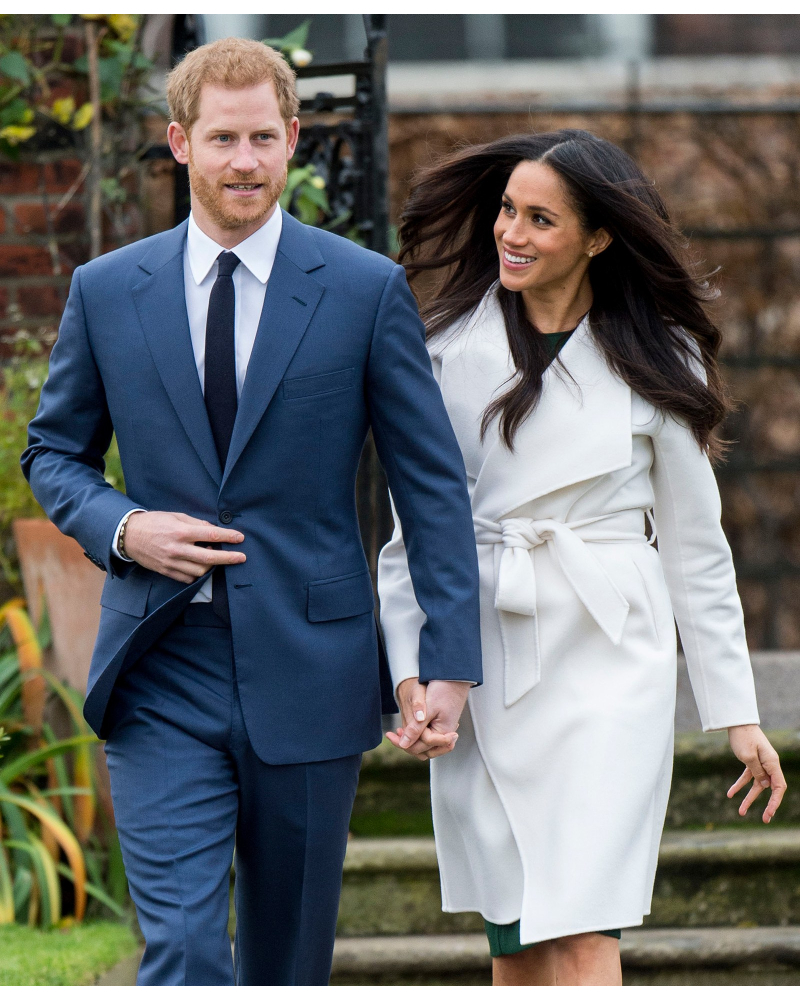 However, last year in December, the ruling by the High Court was upheld forcing Associated Newspapers to pay damages, legal fees and issue a front-page statement to the Duchess of Sussex to highlight her victory.

The Duke and Duchess of Sussex now reside in Montecito, California with their two children Archie, two, and six-month-old Lilibet, after announcing they would be stepping back from public royal life in January 2019.