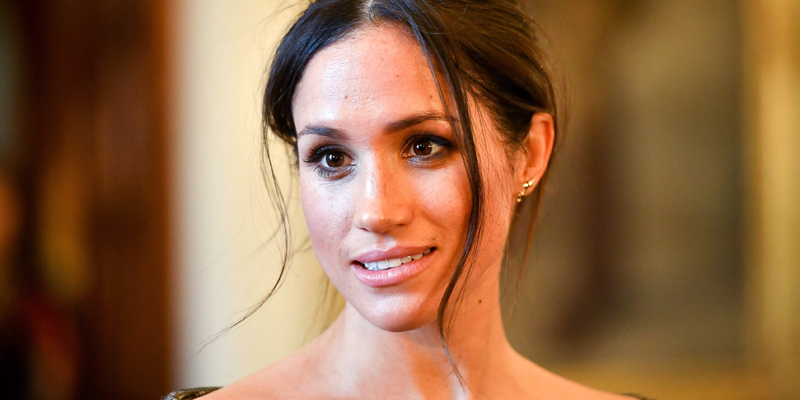 The royal is reportedly following in the footsteps of the late Princess Diana by visiting the London place of worship.

Meghan Markle has been echoing the charitable efforts of her late mother-in-law-to-be in recent weeks.

The American actress, who is set to wed Britain’s Prince Harry in May, has been making secret trips to a London mosque to meet with survivors and relatives of victims of the Grenfell Tower tragedy, according to reports.

The tower block fire, which occurred in June 2017, claimed 71 lives and left hundreds injured and homeless after the blaze spread rapidly through the 24-storey building.

Markle, who moved to the UK around the time her engagement was announced in November, recently made an under-the-radar to Al Manaar community mosque, The Telegraph reports. The Muslim place of worship in North Kensington was among the first to offer shelter and supplies to those affected by the fire.

Markle visited the mosque alone at least twice, according to reports, although she was accompanied by security officers.

“Meghan’s visits mean so much to us. She has a special place in our hearts,” a source told The Mirror, while a royal contact added that the Suits star has been privately visiting other charity organisations. 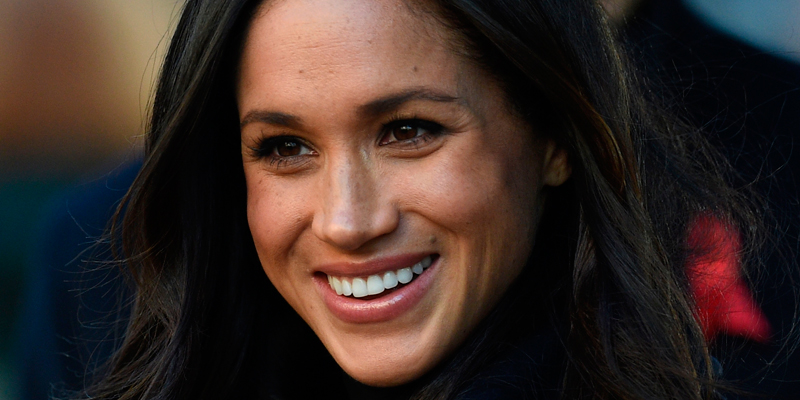 Comparisons have since been drawn between Markle and the late Princess Diana, who also made discreet trips to local charities and homeless shelters when she was living at Kensington Palace (where the actress now resides with Prince Harry).

Markle and the royal have this week embarked on an official visit to Edinburgh, Scotland, ahead of their big day on May 19.

It is not yet known if any Middle Eastern royalty will be in attendance at the wedding , although HH Sheikh Mohammed bin Zayed, Crown Prince of Abu Dhabi and Deputy Supreme Commander of the Armed Forces, was invited to the Westminster Abbey wedding of Prince William and Catherine, Duchess of Cambridge.

We’re marking down the days on our calendar…