Meghan Markle, here are 11 Middle Eastern labels to consider for a wedding gown

UP Next
X
Need to elevate your winter wardrobe? We've found the season's...
Emma Day
December 21 2017

Whether the duchess-to-be is looking for something avant-garde or imbued with romance, we’ve got plenty of ideas.

Now that the ring is on her finger, speculation has turned from if Prince Harry and Meghan Markle will wed to exactly what their big day will hold.

From the venue and the date to the wedding party and the entertainment, social media and newspapers are in a tizzy this week trying to predict all the details.

However we’re mostly daydreaming about what the American actress will wear when she ties the knot with the British royal next spring. 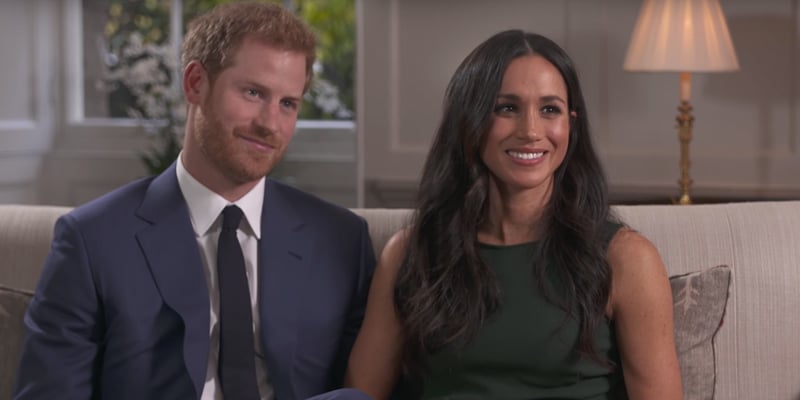 Read:
Prince Harry reveals the details of his romantic proposal to Meghan Markle
Our favourite Middle Eastern royal weddings from the last 25 years

(Remember how much we fantasised about what Catherine, Duchess of Cambridge’s gown would look like, and then almost welled up after she stepped out of her wedding car in that regal Alexander McQueen?).

Markle, who starred in legal drama Suits until she moved to the UK this month, is known for her minimalistic approach to dressing, donning jeans and a crisp white shirt for the couple’s first official public appearance at September’s Invictus Games in Canada. 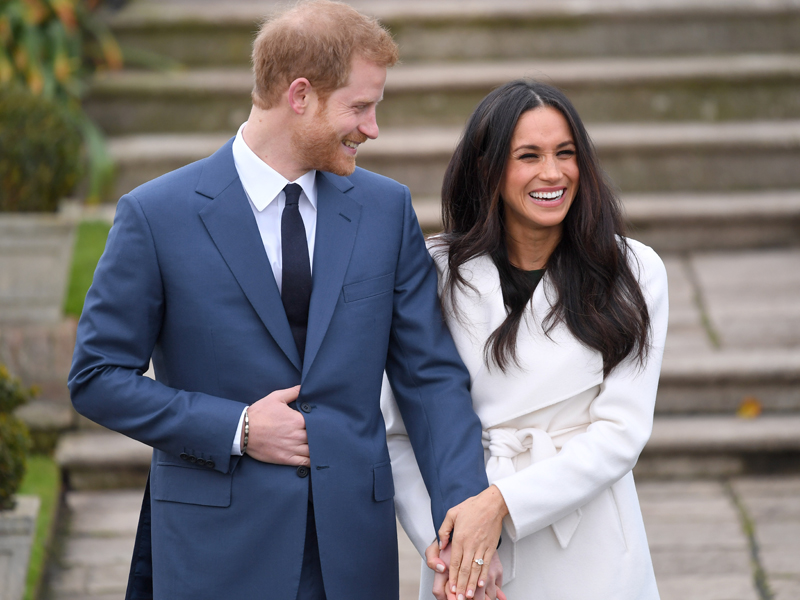 For a photo call and televised interview on the day her engagement was announced, the actress chose a blend of Canadian and Italian labels—a Toronto-based Line the Label coat, earrings by Canadian fine jewellers Birks, and beige heels and a forest-green dress by Italian labels Aquazurra and P.A.R.O.S.H respectively.

The 36-year-old actress has also favoured labels such as Roland Mouret, Self-Portrait, and Canadian-Turkish designer Erdem Moralioglu in the past.

So who will be behind her royal wedding gown? The bets are on—but if the star is looking for style inspiration, we’ve pulled together the best designers from this region worth considered for a dress that will most certainly impress… The Lebanese designer needs little introduction—nor is he a stranger to dressing brides for regal weddings, having kitted out Belgian Countess Stephanie de Lannoy and German heiress Claire Lademacher for their nuptials to European royals. The Beirut-born brand is famed for its ornate embroidery and featherlight fabrics, making it an easy choice for Markle if she’s looking for a truly fairytale finish. 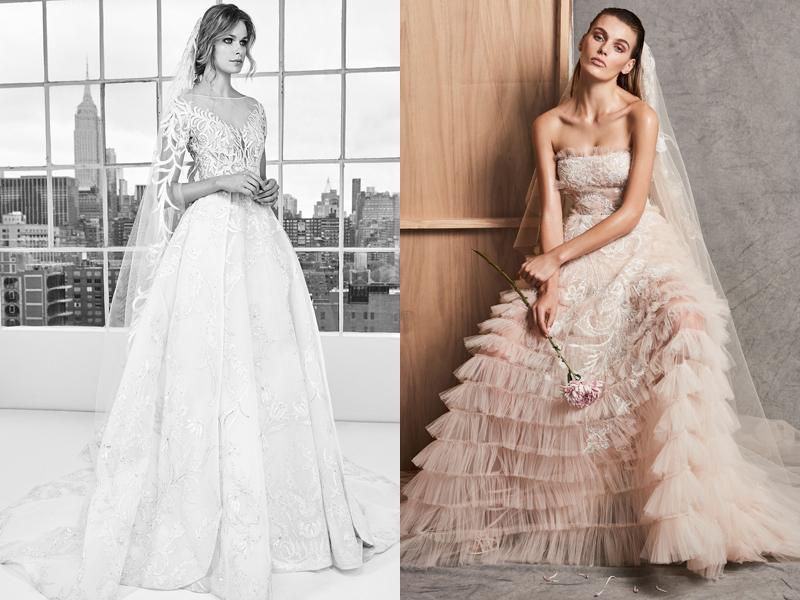 This Lebanese label is also a familiar name to regular readers, having designed wedding gowns for pop stars, Victoria Secret’s models and heiresses (to name just a few). The majestic current collection feature stately trains and a hint of pink, if the soon-to-be Duchess of Sussex wants to branch out into a lesser-used bridal hue. 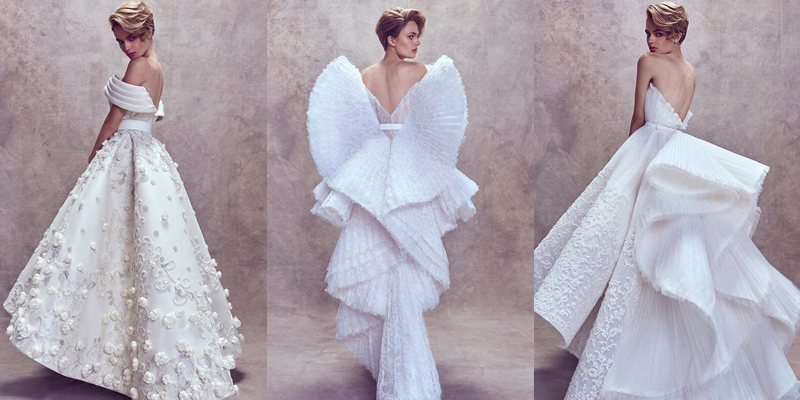 While many royal brides favour traditional silhouettes, this Beirut-based label blends both romance and cutting-edge techniques in its directional collection. It would be a left-field choice, but we’d love to see lashings of tulle and whispers of lace walk down the aisle. 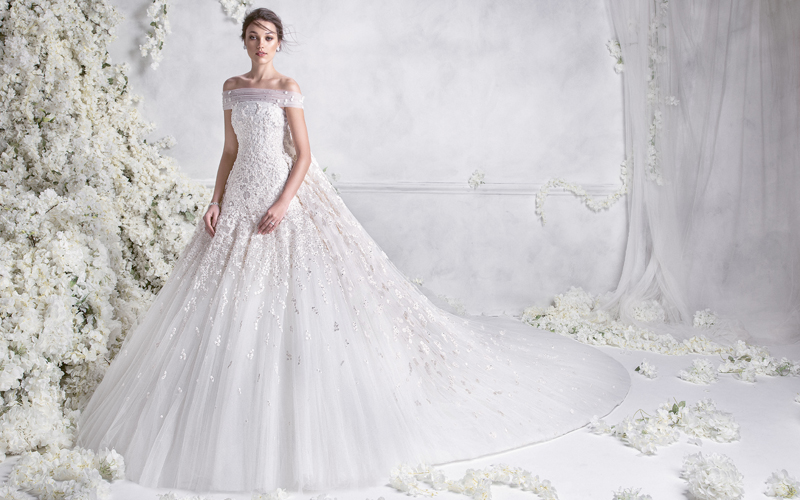 Should Prince Harry and Markle tie the knot in a grand location such as Westminster Abbey (where Prince William and Catherine, Duchess of Cambridge exchanged rings in 2011), this Syrian-born and Dubai-based couturier’s regal and theatrical trains should fit the bill for a long aisle walk.

This Filipino-born and Dubai-based designer is a favourite of royal brides for the region (as well as celebrities including Jennifer Lopez and Lady Gaga). If Markle is looking for a statement-making gown that goes big on glamour and ethereal whimsy, that’s Cinco’s signature. 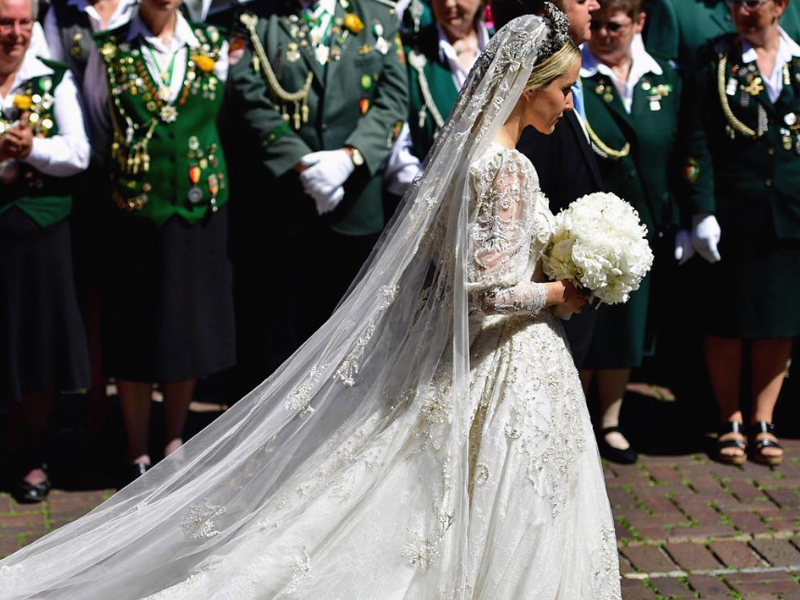 While this Swiss-Lebanese designer is perhaps best known for her uber-feminine ready-to-wear collections, her custom-made bridal gowns are equally as head-turning. Mansour created this Cinderella-worthy dress for Russian fashion designer Ekaterina Malysheva’s nuptials to Prince Ernst August of Hanover Jr this year, and would make a considered choice for brides seeking something demure yet ultra-luxe. Should the couple opt for a more intimate affair at a venue such as Windsor Castle, this Lebanese designer could provide a gown dripping in dreamy delicateness.

#RamiKadiBrides Are Fierce, Pretty And Daring! Our “Sweet Chaos” Bridal Veil Comes From The Shoulders As A Ruffled Embroidered Veil. Get A Closer Look On www.rami-kadi.com #RamiKadi #RKFW18 #PFW18 #FW18 #ParisFashionWeek #RamiKadiBrides

Something about this Lebanese-American designer’s collection manages to fuse together 18th century-inspired detailing with contemporary silhouettes. We particularly adore the subtle embellishments in the above gown, which would pick up the light perfectly against a camera’s glare. 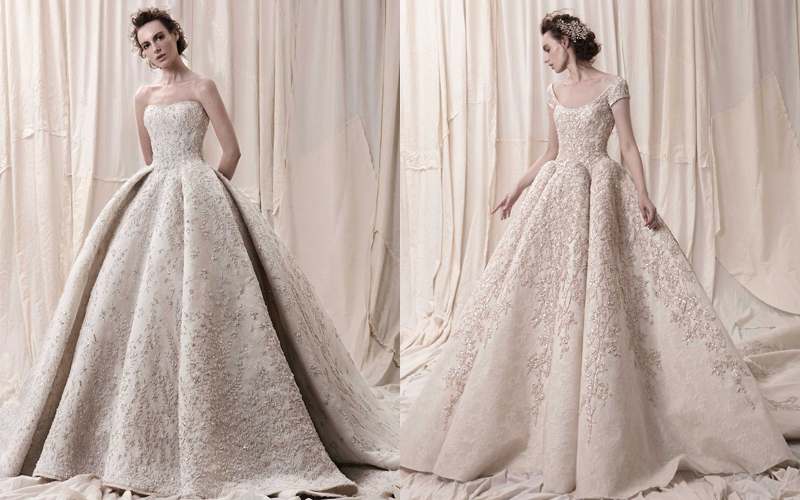 The Beirut designer used to work with Elie Saab before launching his eponymous label, and there’s an equal abundance of charm and romance in his bridal collection. More intricate embroidery and a muted colour palette, however, create a more pared-back—yet still lavish—finish. 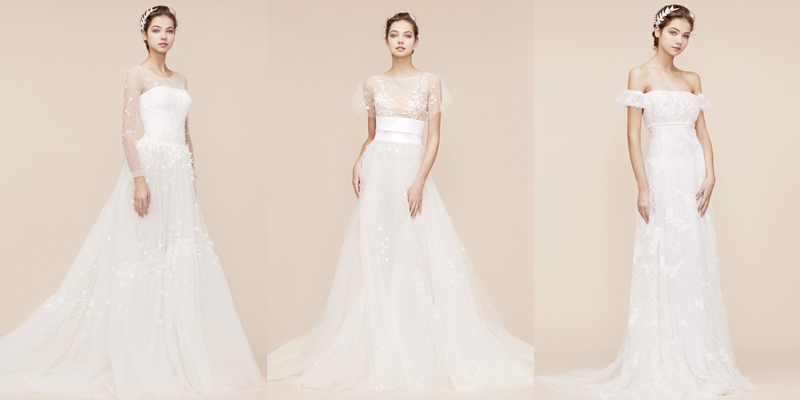 Just how stunning would one of these look floating down the aisle? The Lebanese designer specialises in ethereal silhouettes, if Markle fancies a Midsummer’s Night Dream twist on her royal wedding.

Read:
These A-list gowns were designed especially for the Middle East…
This Dubai designer took centre stage at the Miss Universe final

Such elaborate craftsmanship by this Lebanese designer would make for wedding photos the world would never forget (although considering this is the wedding of 2018, we’re not likely to be forgetting it in our lifetimes).