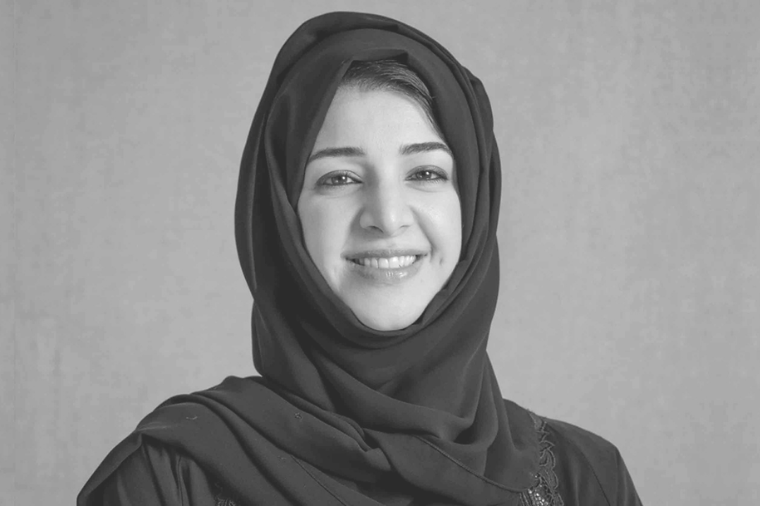 The UAE’s cabinet ministers have a powerful voice to bring about change.

Designed to handle the execution of all internal and external affairs, the UAE’s cabinet ministers play a pivotal role in shaping what lies ahead.

Be it technology or other future-focused sectors, the female cabinet team is pushing the envelope in each sector and making a change to boost the UAE’s global competitiveness.

The UAE’s current ministers have all taken their oaths to diligently carry out their duties and meet the people’s expectations without sparing any effort from their end.

To delve into their roles and responsibilities, Emirates Woman sheds light on all the inspiring female ministers in the UAE making a difference.

HE Noura Al Kaabi, Minister of Culture and Youth

Her Excellency Noura bint Mohammed Al Kaabi is also an Emirati businesswoman alongside her role as Minister of Culture and Knowledge Development for the United Arab Emirates. She has held the position since October 2017. Previously she was the Minister of State for Federal National Council Affairs from February 2016 to October 2017. Moreover, Al Kaabi was previously appointed as a member of the Federal National Council (FNC) from Abu Dhabi.

As a leader to protect the country’s ecosystems, Her Excellency is constantly implementing effective measures, policies and initiatives to bring about environmental changes. Her role prior to this was Minister of State for Food and Water security to make decisions pertaining to channeling investments in food and water technology. She is on a mission to strengthen the UAE’s long-standing bilateral ties with nations globally and prepare for upcoming prestigious events such as COP28. 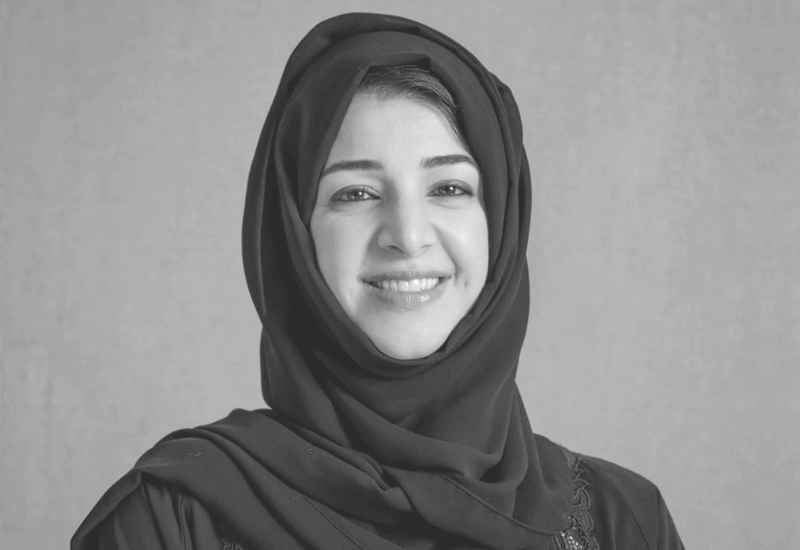 After taking on the role in 2020, her tasks are focused on representing youth issues and aspirations and setting strategies to improve their capabilities and further utilize their energy in various fields. Her Excellency previously worked in. private equity and also as a public policy analyst at the UAE Mission to the United Nations after receiving a distinction from the University of Oxford in 2015.

For women in science, Her Excellency is paving the path for women to pursue a career in this field. With new scientific discoveries, Sarah is equipping future generations with the tools to take on tomorrow’s world. As the UAE continues to spearhead other such programmes including the Emirates Mars Mission as its Deputy Project Manager.

HE Sara Mussallam, Minister of State for Early Education 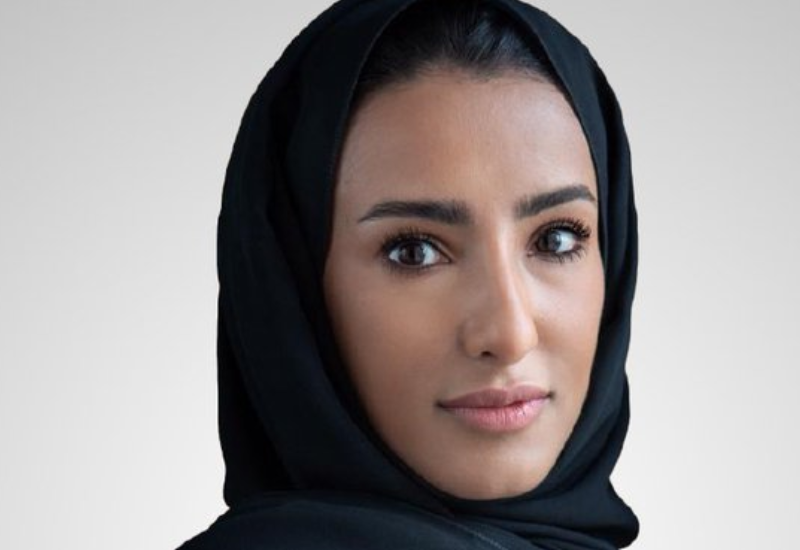 Since taking on her role in May 2022, Her Excellency supervises the Federal Authority of Early Education and has promoted digital and coding skills in the classroom to make it accessible to future generations. Her portfolio also includes her position as Chairwoman of the Abu Dhabi Department of Education and Knowledge. With a key say in leading the region’s talent, several schools are making technological advancements in the future of education. She has previously worked as a chartered financial analyst and in the finance industry. 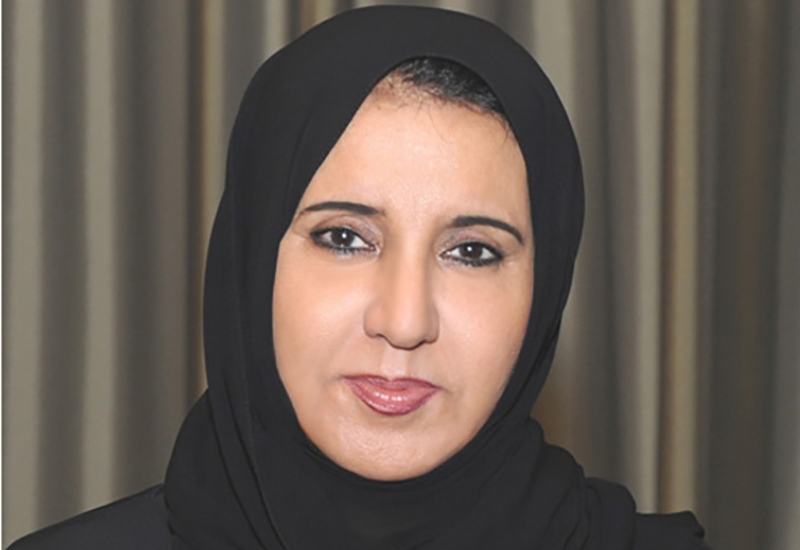 Her Excellency joined the Federal Government in 2008 as Minister of State. She has participated in several conferences globally including representing the UAE at UN organisations. With a Ph.D. in Sociology she has authored a series of books, research articles and various fields, especially development, women and education. Her previous  roles such as the president of Zayed University and presiding over the Marriage Fund have made her equipped for her role as Minister of State.

HE Ohood Khalfan Al Roumi, Minister of State for Happiness and Wellbeing 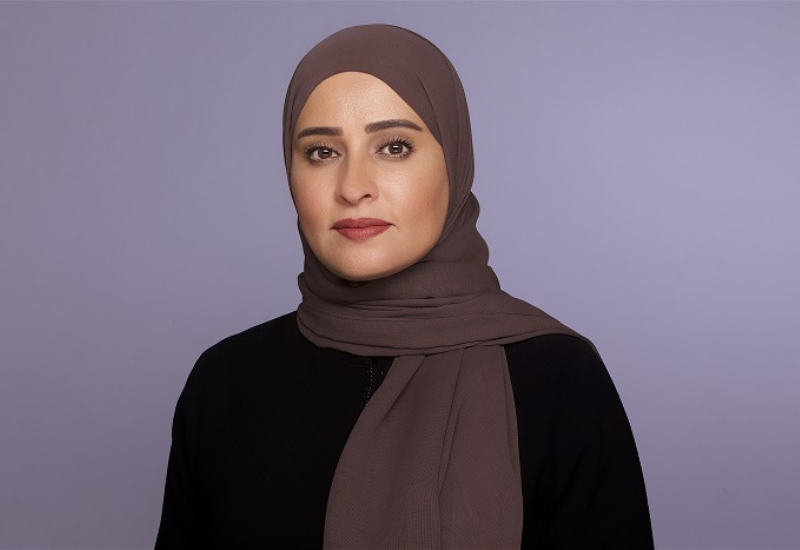 Her Excellency Ohood bint Khalfan Al Roumi has launched a plethora of initiatives including the 100-day happiness plan and five-month positivity training programme for local CEOs after taking up her role in 2016. She has previously held prestigious positions such as the first Arab member of the Global Entrepreneurship Council (GEC) and Director-General of the Prime Minister’s Office.

With a key role in actively promoting family cohesion, Her Excellency empowers women through new policies and legislation that encourage a happy and sustainable marriage. By implementing the National Family Policy, National Policy for People of Determination and other such measures, she has confidently carried out her duties since 2017.