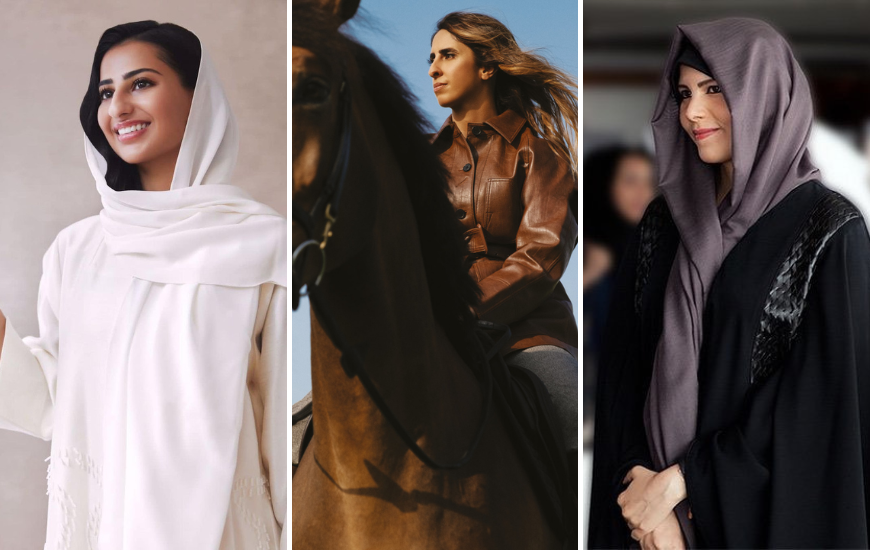 There are many women in the UAE inspiring the next generation of changemakers including from the royal family themselves.

From equestrian talents to philanthropic efforts, there are many young sheikhas paving the way for the future, while carrying the legacy of their ancestors.

With each of their stories being a reflection of their achievements, Emirates Woman looks at the many different royals who are becoming role models for many across the globe.

As Chairperson of Dubai Culture and Art Authority and member of the Dubai Council, Sheikha Latifa is a leading figure in protecting and fostering the creative industry in the region. Whether technology or art socio-culture initiatives, her role has contributed to the steady growth of the UAE’s cultural ecosystem by transforming it into a haven of lifelong learning. In addition, in her role as Vice Chairman of the Emirates Literature Foundation, she has promoted the advancement of literature and strives to inhabit the culture of reading, ensuring her contributions are truly impactful.

As a keen sportsperson, Sheikha Maitha has led the way for women in the sporting realm. A keen athlete herself, she made it all the way to the Olympics in Beijing in 2008 participating in the taekwondo 67kg female category. Her Highness also became the first woman to present the UAE carrying the national flag. Just like her father, Sheikh Mohammed, she has a keen passion for horses and went on to found Team Z7 which has become one of the most competitive sports horse stables in this region under her leadership. Several horses bred by Team Z7 have gone on to win awards on the international stage.

As a proud equestrian, Sheikha Latifah qualified for the Beijing Olympics in 2008, when she was only 22 years old. It was a history-making moment for the country as she became one of the first women to represent the United Arab Emirates at the Olympics. She has gone on to carve an impressive equestrian and showjumping career.

In an interview with Emirates Woman as September 2020’s cover star, Sheikha Latifah said, “I always try to create small goals that amount to a larger big-picture goal.” Deemed a perfectionist, no task is completed without full dedication for this sheikha. Overall, this Emirati International showjumper has been an Olympian and three-time UAE national champion.

Emirates Woman’s April 2021 – The Gratitude Issue cover star, Her Highness Sheikha Sana Al Maktoum is a successful entrepreneur having founded her eponymous jewellery brand, Sana Al Maktoum Fine Jewellery in 2020, and a philanthropist. Sheikha Sana has been a pioneer in pursuing various philanthropic deeds, consistently giving back to her local community. From being part of the Al Noor Training Centre’s 50th UAE National Day to giving back to the Dubai Community through Emirates Red Crescent, her work constantly focuses on various humanitarian deeds.

Our Emirates Woman November 2020, The Fine Jewellery Issue cover star has been a role model for women in the world of aviation. From being a First Lieutenant Pilot at Dubai Police in 2019 to now becoming the first female to pilot the AW609 tiltrotator, this royal has definitely made headlines on several occasions.

With immense love for her nation, she previously told Emirates Woman, “Serving my country by doing what I love doing most is simply the best feeling, and I am deeply grateful for it.” With a go-getter attitude, she has managed to reach soaring heights after being the youngest student at the Oxford Aviation Academy. 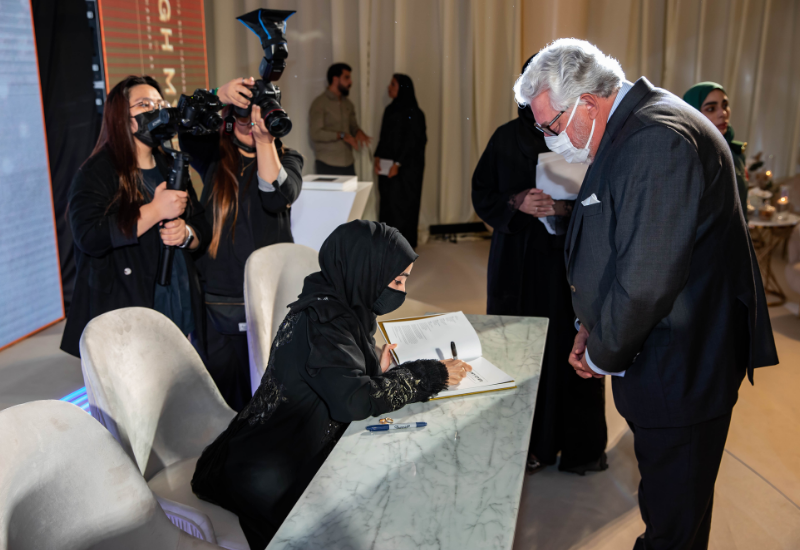 As an ode to the late His Highness Sheikh Hamdan bin Rashid Al Maktoum, Sheikha Latifa released a book entitled Through My Eyes: The Life of Sheikh Hamdan as Told by His Daughter. The book touched upon his philanthropic principles and generous acts as he improved the lives of many.

Published by Motivate Media Group, Sheikha Latifa during the launch said, “To the UAE and the world, Sheikh Hamdan bin Rashid Al Maktoum was a diplomat and regal figure who represented his people internationally. I wish people could have known his fatherly side.”

By always taking effective steps towards further empowering women in line with international practices, Sheikha Manal is the President of the UAE Gender Balance Council, President of Dubai Women Establishment and the wife of His Highness Sheikh Mansour bin Zayed Al Nahyan, UAE Deputy Prime Minister and Minister of Presidential Affairs. She is constantly enhancing the country’s leadership vision with an array of wide-ranging positive benefits.

Per the Media Office, she said, “Increasing women’s representation on boards of directors contributes to achieving the objectives of the UAE Gender Balance Council to narrow the gender gap in all fields and increase women’s representation in leadership and decision-making positions in both public and private sectors.”

Her Highness Sheikha Fatima bint Mubarak, the Mother of the Nation 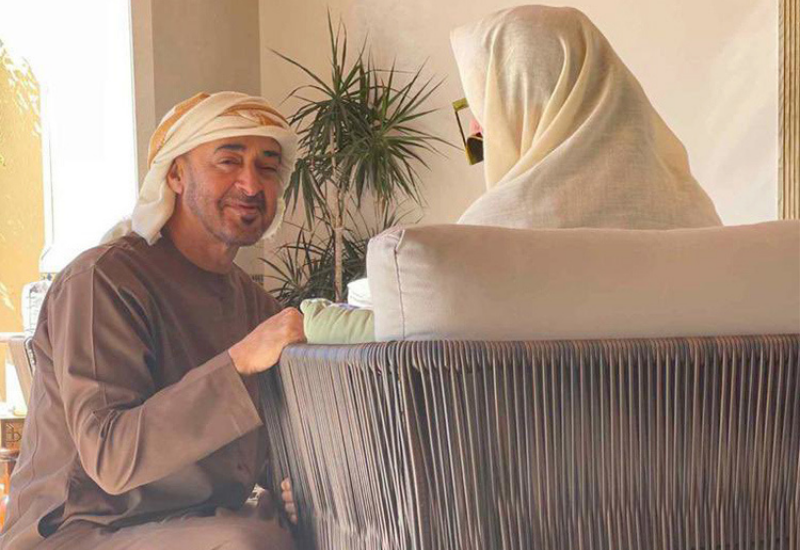 As the Mother of the Nation, Sheikha Fatima has reinforced the UAE’s leadership commitment to empower Emirati women and support their progress on a global scale. By preparing the nation for the next 50 years of growth, she is a proud supporter of women’s rights and advancements.

Her Highness has headed a plethora of regional organisations including her role as the chairwoman of the General Women’s Union and the Supreme Council for Motherhood and Childhood combined with her humanitarian efforts to help women and children worldwide achieve peace and stability.

As an advocate for combating climate change, Sheikha Shamma is the founder and CEO of the Alliances for Global Sustainability. By carrying the eco-conscious legacy of her great grandfather, the late Sheikh Zayed bin Sultan Al Nahyan forward, she is building a system focused on the circular economy principle to move towards a more environmentally friendly method of operating. Her mission is to empower women and the youth, and to focus on sustainable initiatives that create change. In November 2021, Sheikha Shamma also signed five sustainability agreements at the COP26 climate change conference in Glasgow.