Meet the female Emirati sporting pioneers of the UAE 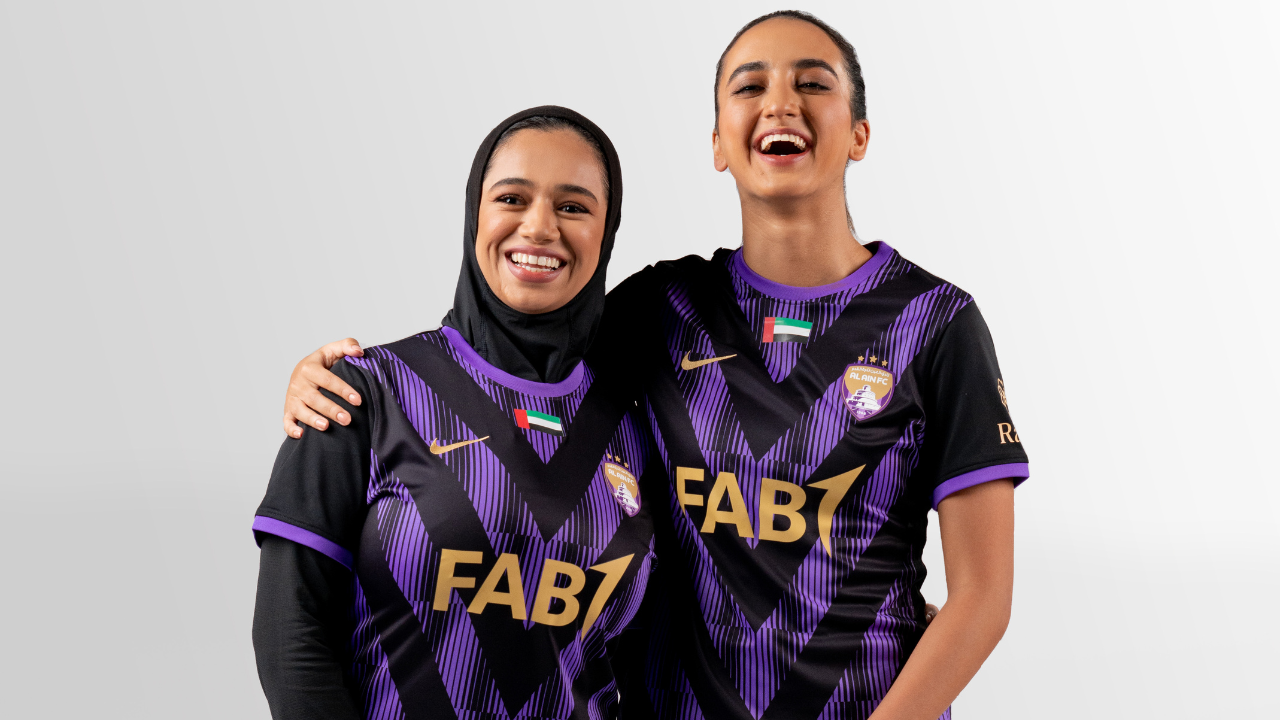 Meet Sara Al Shamsi and Maha Al Balooshi – the new stars of Al Ain Womenʼs FC First Team. Leading the line for the womenʼs game in the UAE, both players recently came together for a photo shoot to launch this seasonʼs official new Nike kit. Stars on and off the pitch, the pair are planning on kicking off the season in style.

The women’s team has been a key supporter of women’s sports in the UAE following its launch in 2019, creating the Al Ain Sports Girls Training Centres with delegates from the UAE Football Association and the Womenʼs Football Committee. This year the team was also on hand to lend support to the UAE’s silver medal-winning team in the Special Olympics in Michigan.

Inspiring generations of football stars to come, Al Balooshi and Al Shamsi share with Emirates Woman how they got into the sport, their inspirations and their dreams for the future. 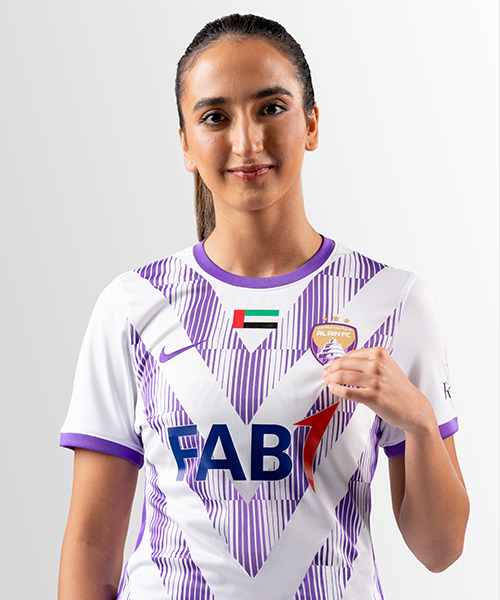 What position do you play?

What is your playing record?

I have participated in several friendly matches with the national team and official tournaments, including West Asia and friendly matches against the Maldives, Syria, Seychelles, India, Bahrain, Iraq and many other countries.

Can you outline your main accomplishments throughout your career so far?

Where did you train?

I started my career at the Abu Dhabi club, where I was called up for the UAE under-19 team and it was the beginning of my establishment as a national goalkeeper.

Who are your main inspirations?

Houria Al-Tahri is the force in the world of football and has been one of the main factors in building women’s football in the UAE, which it seeks to develop day after day. She has also been one of the biggest supporters in my sports career.

What are your goals for this season?

It will be an exciting season for me, and I will strive to show my best level to protect my net and defend the Al Ain logo.

What are your hopes for the future of football in the UAE? 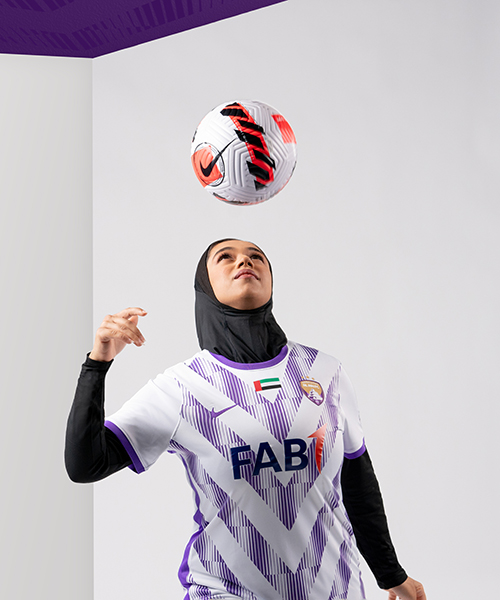 What position do you play?

What is your playing record?

I’ve played in a few friendly tournaments organised by Al Ain FC but our first official season was the real start and we achieved second place that year.

I’ve also played in the Al Ain Club Championship with the participation of teams from Gulf countries such as Saudi Arabia, Kuwait, and Bahrain, and we won first place in it. I am also a player in the UAE national team.

Can you outline your main accomplishments throughout your career so far?

Collective prizes with the team when we get the first places in the tournaments, being central defender position it is difficult to obtain individual prizes, usually those who receive individual prizes are either attacking (scorer) or goalkeeper. I participated in Her Highness Sheikha Fatima bint Mubarak’s championship in jiu-jitsu and I won the gold medal in the first tournament. The training took about two months and I was very proud of that achievement. After that, I decided to focus more on team sports like basketball, volleyball, and football, and I also participated in handball tournaments.

Where did you train?

I’ve always been sporty, running daily while at school. As I grew older, I started getting very interested in football and basketball, and I continued this passion to the university level, and after graduating from university, I joined Al Ain Club.

Who are your main inspirations?

In terms of women, Alexa Botías is a Spanish midfielder in the Barcelona team and is considered the best football player in the world. I love learning skills from her, and I always watch her matches. I really hope in the future to reach her level and more.

What are your goals for this season?

Getting first place in the upcoming tournaments, according to His Highness Sheikh Mohammed bin Zayed Al Nahyan when he said, “The second is the same as the last.” What my team and I aspire to is that we will not be in second place again and we will not accept it.

The new Al Ain FC 2022/23 home and away kits are available from the following locations: