Swoon alert, ladies! Hollywood heartthrob Jake Gyllenhaal is coming to the UAE for the Dubai International Film Festival (DIFF), where he will receive Variety’s International Star of the Year Award.

Variety annually presents this award to a great film personality at DIFF, in acknowledgment of an actor’s outstanding contribution to the industry, and the Donnie Darko star, whose recent credits include Nightcrawler, Southpaw, Everest and Demolition, certainly deserves the accolade.

Related Story: Brad Pitt and Angelina Jolie In The UAE

While we are very proud and excited for the actor, what we’re more excited about, however, is the fact we and by we it includes all of you lovely readers, can have a chat with him. That’s right Jake Gyllenhaal is coming to Dubai and while here he will take part in an exclusive public ‘In Conversation’ Q&A event. The incredible session will take place during the festival, which runs from December 9 to 16. 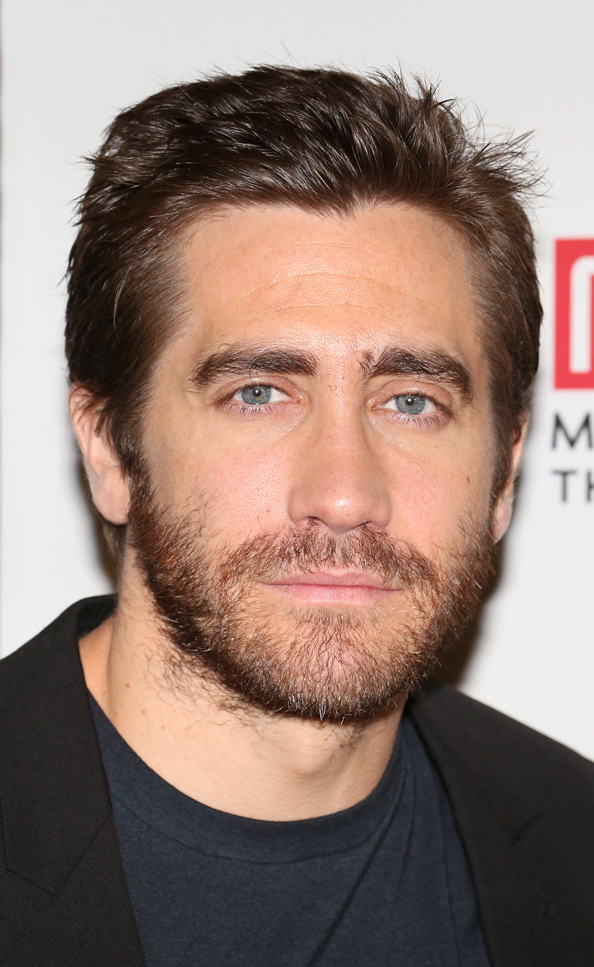 Abdulhamid Juma, Chairman, Dubai International Film Festival, said: “Jake Gyllenhaal is a huge talent and undeniably one of the most accomplished actors of his generation. His screen presence has captivated audiences since his earliest roles and he is one of the most versatile actors working today. We are absolutely delighted to honour his extraordinary talents with Variety Magazine’s ‘International Star of the Year’ Award at this year’s festival.”

For more information on the Q&A event visit DIFF’s official website. But in the meantime here are some facts about the gorgeous Jake Gyllenhaal that you most definitely haven’t heard before:

His family are major in the showbiz industry. OK, so you all know his sister is actress Maggie Gyllenhaal, but we doubt you know his godfather is Paul Newman and Jamie Lee Curtis is his godmother. His dad, Stephen Gyllenhaal, is also a director and his mum, Naomi Foner, a producer and screenwriter.

He is the godfather to Heath Ledger and Michelle Williams‘s daughter Matilda Ledger.

Before becoming a major Hollywood star he was a volunteer at a homeless shelter, worked as a lifeguard and was also a restaurant busboy.

Blast from the past. His first role was as Bill Crystal’s son in City Slickers. 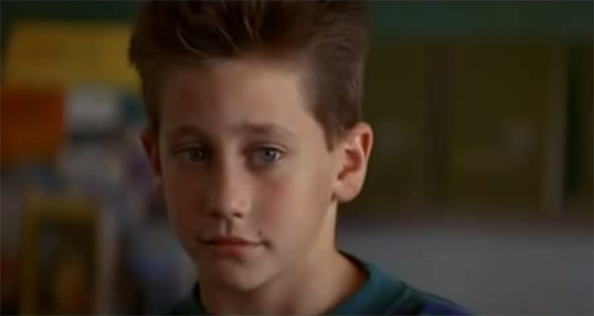 He has two dogs: Atticus and Boo. Both are named after characters from his favourite book To Kill A Mocking Bird.

He is a Swedish nobleman by birthright and is listed in the Swedish Almanac of Nobility.

He Went to school with the band members from Maroon 5 and Jason Segel.

Jake and Maggie are the first siblings to be nominated for Oscars in the 21st century (him for Brokeback Mountain in 2006, her for Crazy Heart in 2010).

His fans are called Gyllenhaalics… and we’re part of them.

Related Story: Celebrities In The UAE