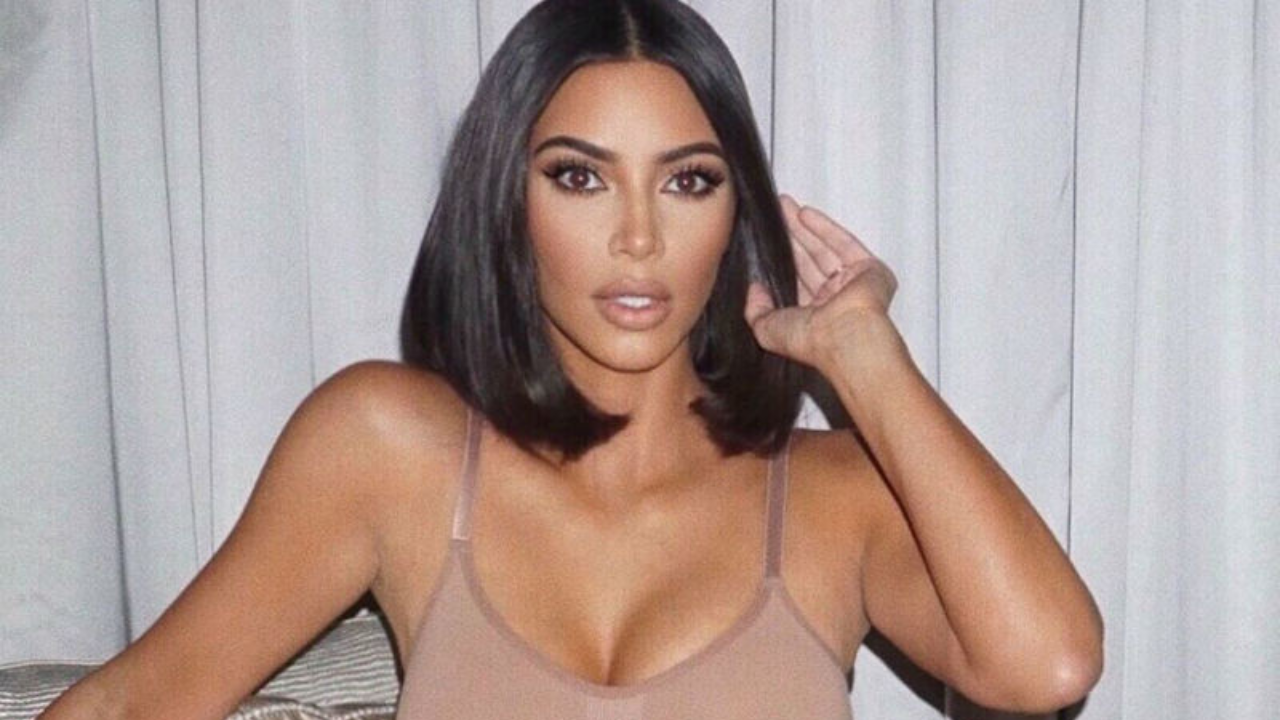 For years, there has been a veil of secrecy surrounding the cosmetic procedures Kim Kardashian and her sisters have undergone. Have they, haven’t they? It remains a mystery.

However, in a new interview, the beauty mogul has attempted to lift the lid on it… sort of.

Appearing on the cover of US magazine Allure, the reality star attempted to get somewhat candid about which procedures she has undergone.

During the interview, the subject of what she has “in her face right now” was broached, something which Kardashian was happy to discuss – something which she described as “attainable” beauty standards.

The 41-year-old admitted she currently has “a little bit of Botox” in her face, but that’s as far as it goes, apparently.

When the topic of dermal fillers arose, Kardashian categorically denied ever having them. “No filler. Never filled either one, ever,” she said, referring to both her cheeks and lips.

Oh, and just in case you were wondering, the star also insisted she’s never had eyelash extensions, adding that she only had a “drop of mascara” on her shoot day.

However, while attempting to lift the veil of secrecy over her aesthetics, it appears Kardashian has been met with backlash with some accusing the star of “gaslighting” her fans, while others found her answers “comedic”.

A former senior executive at NBC Universal, Mike Sington tweeted, “Kim Kardashian insists she’s never had fillers injected into her face, including her lips. I have an announcement to make: I’m actually the Queen of England.”

In new interview, Kim Kardashian insists she’s never had fillers injected into her face, including her lips. I have an announcement to make: I’m actually the Queen of England. pic.twitter.com/YrMKb7Kos6

Meanwhile, author Cora Harrington had a stronger response to Kardashian’s interview, accusing her of “gaslighting”.

“Really cannot overstate the surreal uncanny valley-ness of this article. The entire piece feels like a masterclass in gaslighting,” she said.

Really cannot overstate the surreal uncanny valley-ness of this article. The entire piece feels like a masterclass in gaslighting.https://t.co/Fsp0i5ImeJ

Throughout the years, rumours surrounding the Kardashian-Jenners’ cosmetic procedures have been the subject of speculation. Kardashian famously had her buttocks x-rayed to prove she didn’t have butt implants; Kylie Jenner’s lips became a phenomenon back in 2014 after she insisted she only overlined her lips when, in fact, she had filler; Khloe Kardashian opened up about having one nose job in Keeping Up With the Kardashians; and so on.

However, as always is the case with the Kardashian-Jenners, you get a tidbit of the story, but never the full thing.

Beauty
5 exceptional Dubai treatments to give your skin an extra boost for summer
August 12, 2022