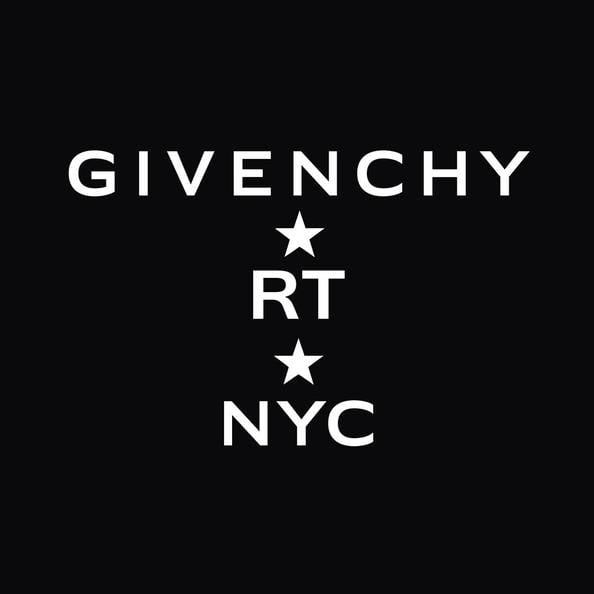 Givenchy’s Riccardo Tisci has made a special announcement – his womenswear show will not only take place in New York but it will be art directed by world-renowned performance artist and close friend Marina Abramovic.

Paris shouldn’t fear the move just yet. The spring New York Fashion Week debut is intended to be a temporary one which will coincide with both the anniversary of the 9/11 attacks on the World Trade Centre and the inauguration of the flagship Givenchy store on Madison Avenue, which should be operational by the end of August.

September 11 may seem like an odd day for a store-opening celebration, but as Riccardo Tisci said in a statement to WWD: “It’s a very delicate day for America, and so the show is going to be a celebration of family and love.” 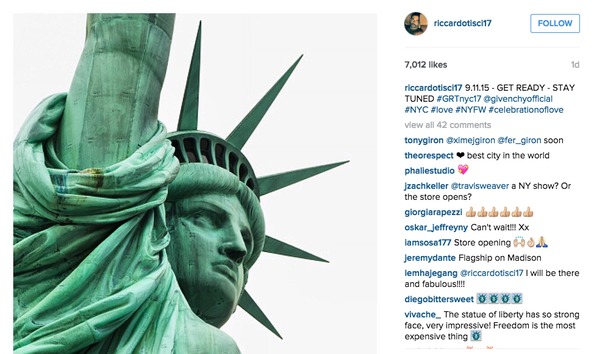 Riccardo Tisci for Givenchy teases us about the new partnership

It’s perhaps not surprising then that Abramovic will be a collaborator on this event – Tisci often gushes about Abramovic in interviews and refers to her as his “family” or “soulmate”.

The partnership has been in the pipeline for a while now. Riccardo Tisci told New York Times Fashion Director Vanessa Friedman, back in 2010: “I think Marina could open the door to that for a whole generation. And then, next, I want her to art direct a fashion show for me.”

Marina Abramovic replied: “I want to train models to walk a different way. I –” She was stopped mid-sentence by Tisci who wanted her to keep the secret. 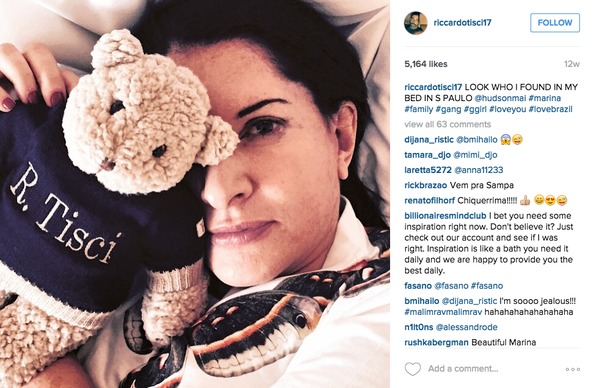 New York is also central to the two creatives and their relationship – they shared a two-family Soho Townhouse, which Tisci bought off Abramovic in 2013 for US$3,06 million. Both also have close creative ties to New York’s premier art institutions – Abramovic with the Museum of Modern Art (MoMA) and Tisci with the Metropolitan Museum of Art’s Costume Institute. It is exactly in this intersection between art and fashion that the pair find inspiration in each other’s work, as Tisci explained in an interview: “The combination [of our work] made something else altogether, which is what I think the relationship of fashion and art should be.” 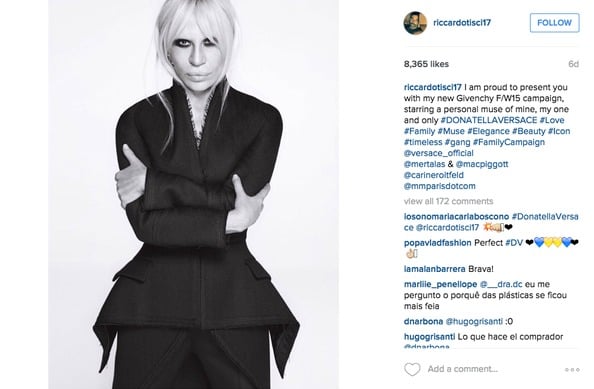 Donatella Versace is one of Riccardo Tisci’s muses

Of course, Abramovic is not Tisci’s only strong female muse – he’s just featured fellow designer Donatella Versace in the Givenchy autumn/winter 2015 campaign and Julia Roberts for spring/summer 2015 although Abramovic preceded them in the spring/summer 2013 campaign. He also counts Madonna, Carine Roitfeld and Naomi Campbell as part of his extended ‘girl-power’ family. 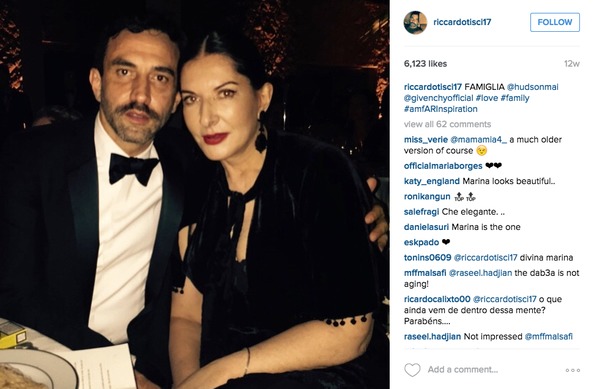 Whatever the two are planning, there is no doubt that the show will challenge the very fine and somewhat imaginary line between art and fashion.