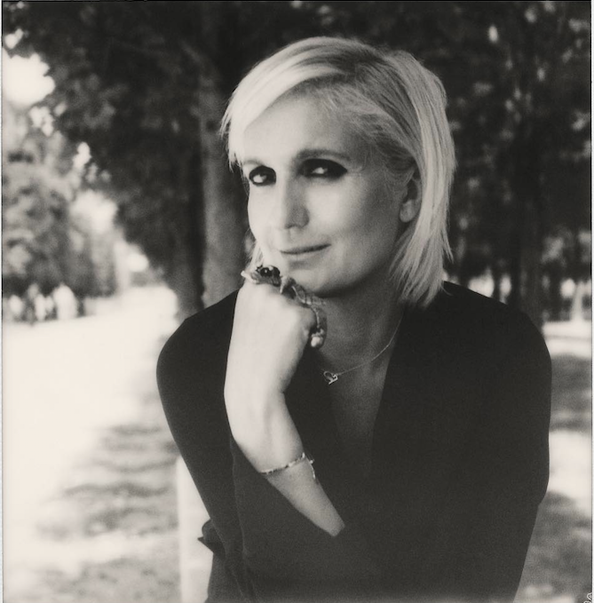 The speculation is finally over as Valentino’s former co-creative director, Maria Grazia Chiuri has been announced as Raf Simons replacement at Dior.

Maria Grazia Chiuri’s new role as the creative director for Dior has been positively received, following her impressive 17-year stint at luxury brand Valentino (her co-creative director Pierpaolo Piccioli will remain with the brand).

During her tenure at Valentino Chiuri and Piccioli saw revenues reach US$1 billion, and there’s no doubt she will have a similar effect at Dior.

The most exciting fact about Chiuri’s appointment however is the fact that she will be the first woman in the label’s 69-year history to take the creative lead – about time really.

The Italian designer (she was born in Rome) said of her new history-making role: “It is a great honour to be joining the house of Dior; I measure the tremendous responsibility of being the first woman in charge of the creation in a house so deeply rooted in the pure expression of femininity. The endless wealth of its heritage continues to be a constant source of inspiration for fashion, and I cannot wait to express my own vision.” 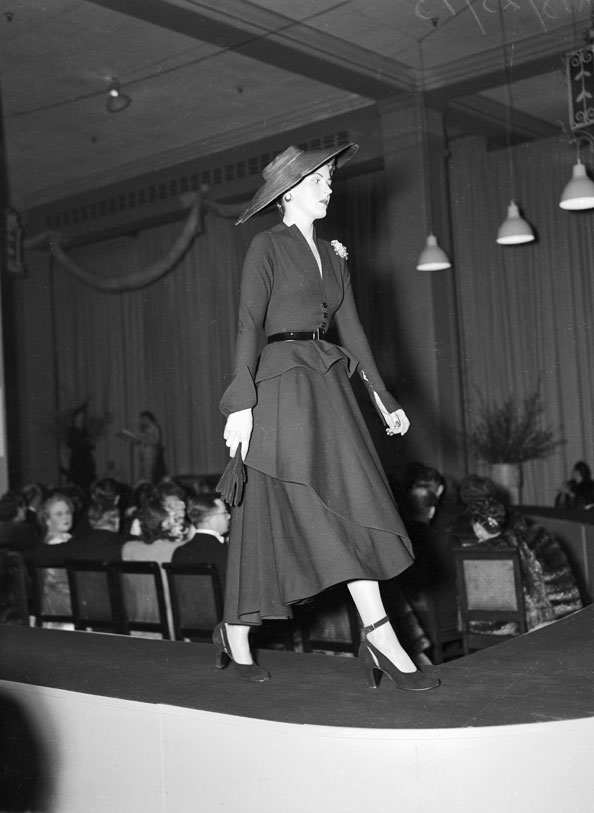 A model walks the catwalk during the Christian Dior fashion parade at David Jones Factory on July 31, 1948 in Sydney,Australia

Of course, this isn’t the first time that Dior has entered the history books. The label become renowned in the late 194os and 1950s when founder Christian Dior introduced the era-defining New Look. This consisted of bell-skirts and nipped in waists.

The revolutionary silhouette was such a step away from the post-war fabric restrictions with Dior using extravagant pieces for his creations. 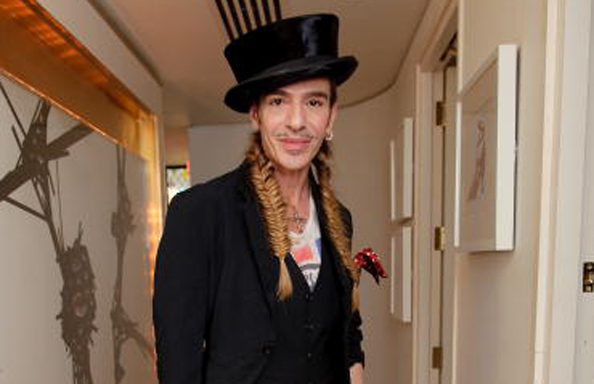 From 1996 to 2011 British Designer John Galliano took over as Creative Director and introduced his opulent and fantastical taste to the the brand. Galliano’s time at Dior infamously came to end when he was accused of making anti-semitic comments after drinking in Paris.

Next came Raf Simons who paid tribute to Christian Dior’s earlier works, offering a modern approach to the archives. Following a three-year stint and an incredible documentary Dior and I, Simons resigned from his post in October 2015. He said: “It is a decision based entirely and equally on my desire to focus on other interests in my life, including my own brand, and passions that drive me outside my work.”

The role has laid vacant until the recent appointment of Maria Grazia Chiuri. We can’t wait to see what lays ahead, but if it’s anything like her previous work she are certainly excited. Stay tuned…