Mall Of The World Is Downsizing. What Does That Mean To You, The Shopper? 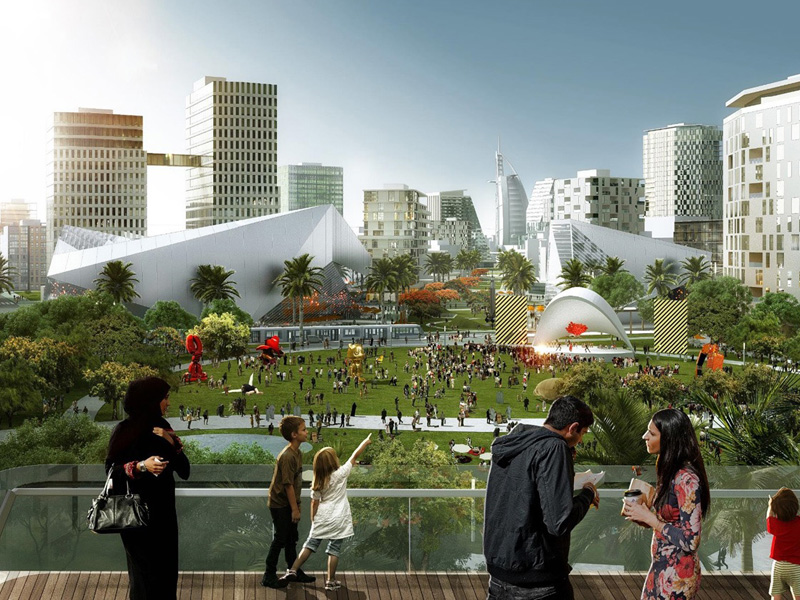 Dubai has been constantly dubbed the fashion capital of the Middle East and Dubai Holding’s proposed Mall of the World project would have firmly sealed that status. However, a recent announcement from the company has revealed that it will now be split into three separate shopping centres and will be built over stages as part of a scale down decision.

Dubai Holding originally dubbed the Mall of the World as the “new heart of the city”. The project was originally designed to host the world’s largest mall, largest indoor park, cultural theatres, 100 hotels and wellness resorts. It’s annual capacity was predicted to be over 180 million visitors. 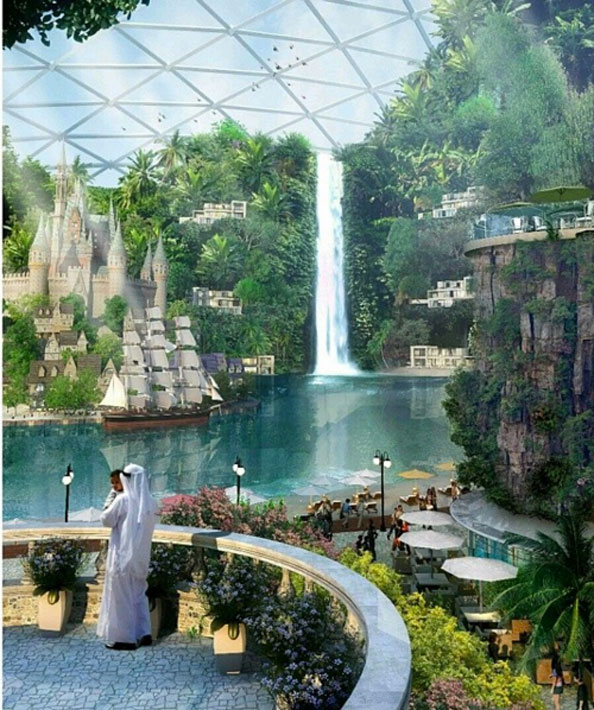 A rendering of the orginally planned air conditioned mall

However, the original US$20bn plan has been scaled back in order to avoid another financial crash – falling oil prices, geopolitical instability and declining house values all play a part in affecting the current economy.

Related Story: New Dubai Mall To Have A Rooftop Garden And Canal

“We are avoiding the biggest of this and tallest of that,” said a former Morgan Stanley and Macquarie Group banker to Bloomberg. “Dubai is maturing as a city and investors are looking for rational projects. At the end of the day, the money is made by the tenants paying the rent and they are looking for projects that function.”

After the new revelation, here’s what’s in store for frenzied shoppers and residents:

1.     The development will still span 9.15 million square feet of retail space with highlights on a fashion district and traditional shops. That’s shopping to the extreme level and come DSF, it’s every shopper’s dream come true all in one destination.

2.     It will no longer be a temperature controlled city project linking all of the buildings. Developers have announced they will instead place buildings closer together and provide shaded pathways while continuing to find a long-term solution to battle the excessive summer temperatures.

There will be mixed emotions about this particular news but we think ensuring environmental sustainability and operational efficiency is of utmost importance especially in this age of Climate Change.

Related Story: Inside The New Mall Of The Emirates Extension

3.     The scale down will avoid creating the biggest traffic jam in history in Sheikh Zayed Road and the redesign will see 22 entrances and exits on four roads.

We say yes to that and maybe three hours of our life reclaimed back from the Sheikh Zayed Road traffic. 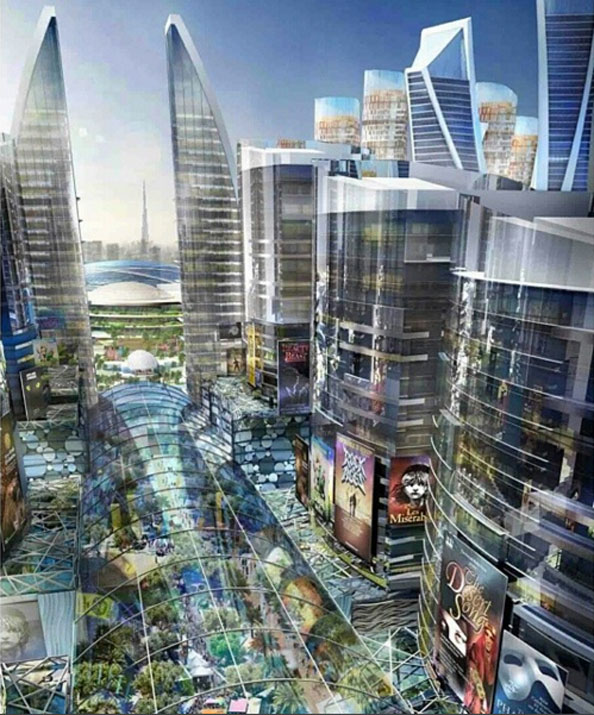 4.     The new mall will also be accessible to metro, tram, bus and cycling routes as well as walkways and a free carbon-neutral electric shuttle, all emanating from a central station. This makes us very excited as we love convenient and fuss-free transportation so we can say goodbye to parking problems if this pushes through. 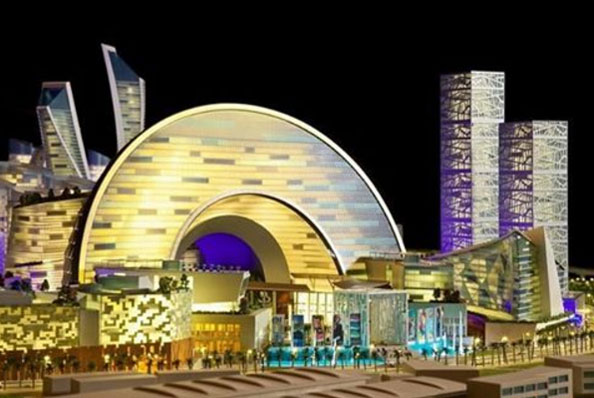 We will be watching out for more details as the developers continue to release more details. While Mall of the Word was meant to open in 2018, the new developments may see a slight delay. 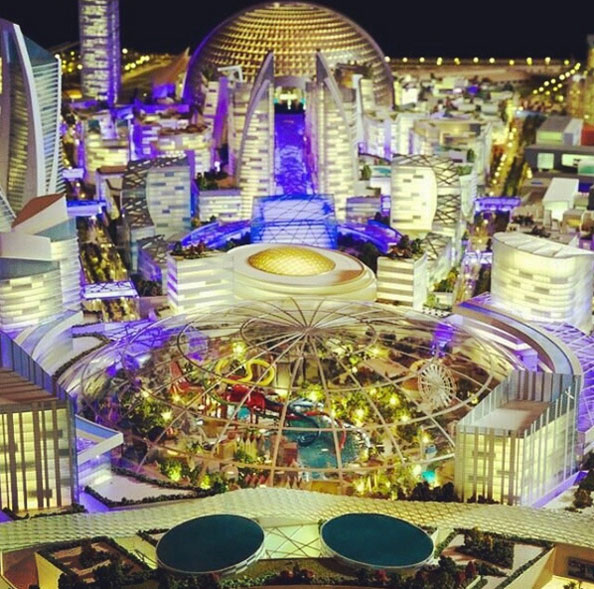 Images: Mall of the World/Dubai Holding