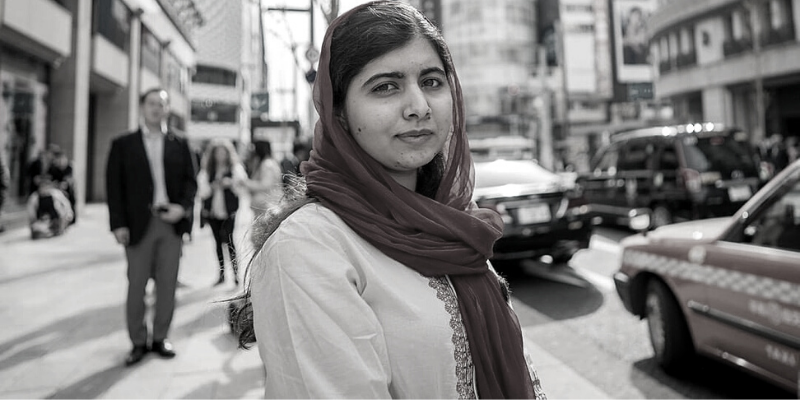 Malala Yousafzai has given an important and empowering speech shedding light on crucial issues amidst the global pandemic.

Speaking at the 2021 Emirates Airline Festival of Literature over the weekend, Yousafzai explained that the COVID-19 pandemic may make it difficult for many girls around the school to return to school, something that should be treated “as an emergency”, according to the recent Oxford University graduate.

Referencing research done by the non-profit organisation she founded, the Malala Fund, it’s estimated that 20 million girls’ education was at risk due to the pandemic at the start of it in March 2020.

“The reasons for this could be because many girls are pushed into forced marriages or because they have become financial supporters of their families and since they now have extra work, they won’t be able to return to school,” she said.

.@Malala talking about girls education and making it a priority #EmiratesLitFest pic.twitter.com/Pf9hQpsb8S

Further highlighting the issues Yousafzai said, “We need to be aware of what the impact of such disasters could be on the progress we are making.”

She also added that it was every girl’s right globally to receive a “safe, quality and free education”.

Just like that the big #EmiratesLitFest weekend is over!

We want to thank everyone who made it down to watch a session, take part in a workshop, or just have a fun family day out. pic.twitter.com/9wm5KezVwi