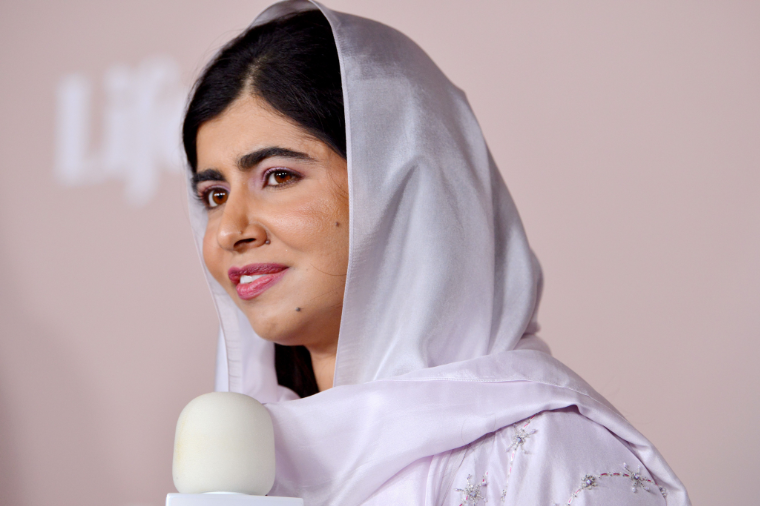 Malala Yousafzai is no stranger to speaking out about what’s right.

As the 25-year-old activist continues to use her platform for good, Yousafzai took the opportunity when being honoured at the prestigious Variety Power of Women event in Los Angeles to highlight the major lack of diversity in Hollywood television and films.

“In the last year I have learnt a lot, and much of it was not surprising,” Yousafzai said during her speech, calling out just how underrepresented Muslims and Asians are in the mainstream.

“I learned that Asian people like me make up less than four per cent of leads in Hollywood films,” she continued. “Muslims are 25 per cent of the population, but only one per cent of characters in popular TV series.

“Behind the camera, the statistics for black and brown creators are even worse.”

Yousafzai went on to criticise Hollywood bigshots for passing on many projects in which “they thought the characters or their creators were too young, too brown, too foreign, too poor”.

Other women recognised at the event included Oprah Winfrey, Meghan, Duchess of Sussex, Hillary and Chelsea Clinton and Elizabeth Olsen.

She went on to become the youngest person ever to Nobel Peace Prize in 2014, being just 17-years-old. The human rights activist then began her studies at Oxford University in 2017.