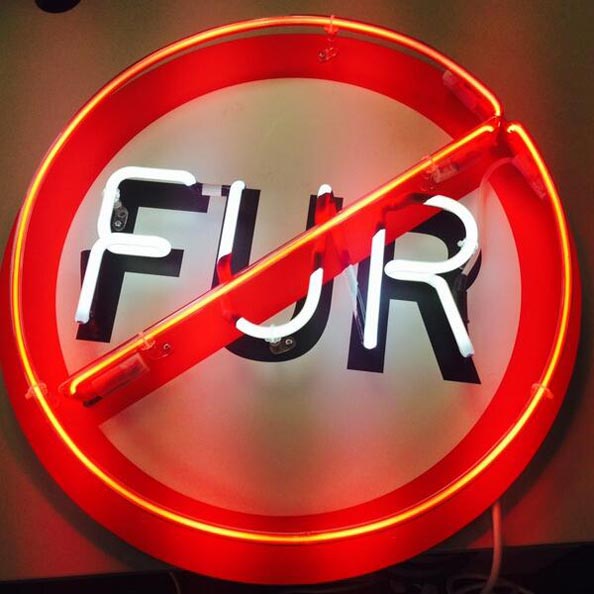 Many nightclubs enforce a strict dress code policy but Mahiki nightclub in London has just announced that in collaboration with animal rights group PETA, they are no longer allowing customers to wear fur on the premises. And, according to local sources, the strict rule will be enforced in the Dubai club, too.

The initiative was originally supposed to be applied for one night only, during a party held by anti-fur campaigner Meg Matthews at the famous venue, but the campaign was such a success that the Mahiki management decided to put the rule into permanent effect. The tiki-themed nightspot, which counts royals (Prince Harry is a fan) and celebrities among it’s A-list clientele, collaborated with charity organisation People for the Ethical Treatment of Animals, who donated a bold neon anti-fur sign which now takes pride of place outside, by the entrance to the club. And it doesn’t stop there. It’s also believed that the Mahiki door staff have been taught how to distinguish real pelts from faux fur.

The move may ruffle a few feathers with some of the club’s fur-loving clientele, including Kate Moss and Rita Ora, but the policy will stand firm regardless according to Matthews who commented: “I don’t care who you are, if you’re wearing fur, you’re heartless, and you’re not coming in.” 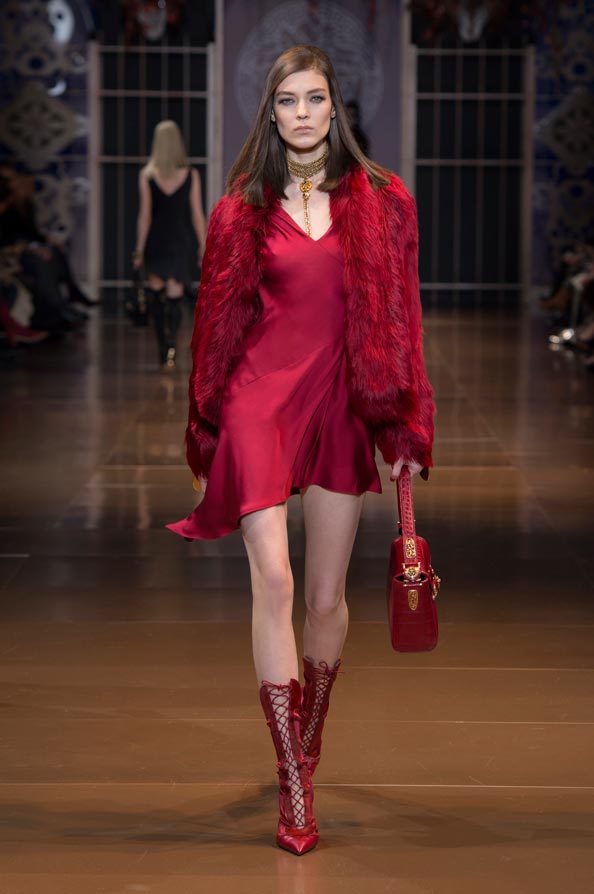 PETA’s Associate Director Mimi Bekhechi seconded the decision, despite resurgence in the popularity of fur in the last two fashion seasons. She said of Mahiki’s decision to support her organisation: “The hottest trend in fashion is compassion, so we applaud Mahiki for taking a stand against real fur and hope other clubs follow suit.”

While fur isn’t a usual staple for women in the UAE’s warm climate, Mahiki Dubai will be following the same policy of their sister club, with guests being encouraged not to wear fur when visiting the local hotspot.

Matt Jolley, Brand Director for Mahiki Dubai, said:  “Wearing fur involves intolerable cruelty to animals and we at Mahiki Dubai fully support our sister club Mahiki London’s stance on the banning of fur. Mahiki is about celebrating good times and having fun and it’s wonderful that by taking this stance we are in a position to help people to understand, teaching them and creating awareness around the issue.”